It’s that time of year again. That time when you all tune out while I debate the merits of Friday vs Saturday vs Sunday at... the Pitchfork Music Festival!

I got word about it from my P4K buddy Eric last Saturday.

So, of course, I rushed to find the lineup and, as you’d expect if you’ve ever read my previous posts on the subject, I completely disagreed on the day I wanted to go.

Because, why wouldn’t I? 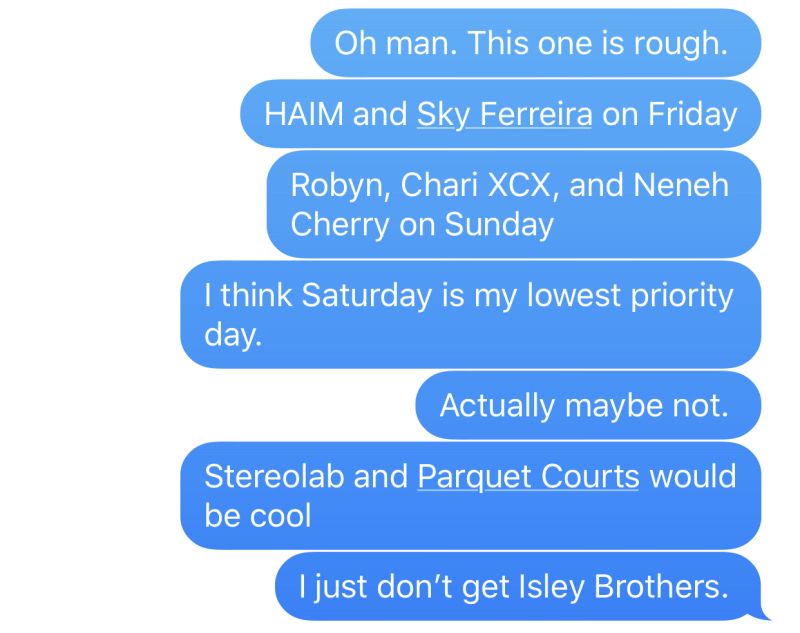 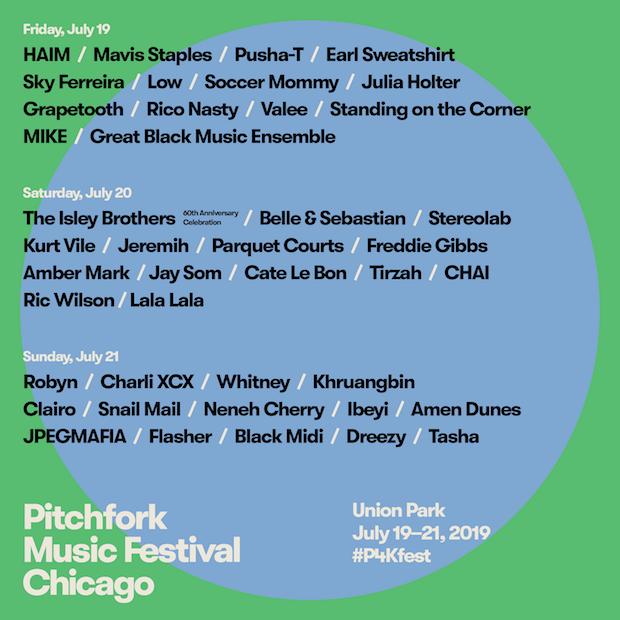 Here’s who I know (the ones I love are italicized and each night’s headliner is the first listed): 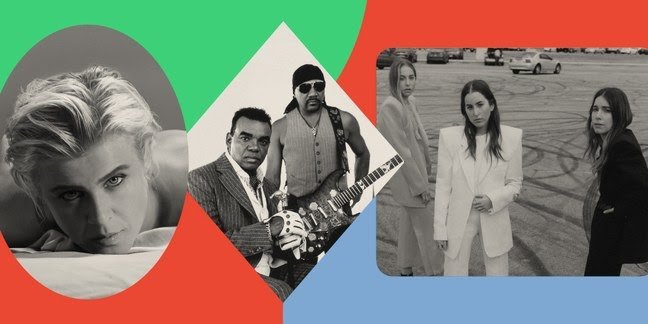 So, while I’m familiar with more acts on Saturday, the most loves of the bunch clearly perform on Sunday.

Neneh Cherry is an artist I’ve loved since the 80s when I first heard “Buffalo Stance.” Raw Like Sushi is still an amazing album. Plus she put out Broken Politics last year, only her second album of the new millennium. 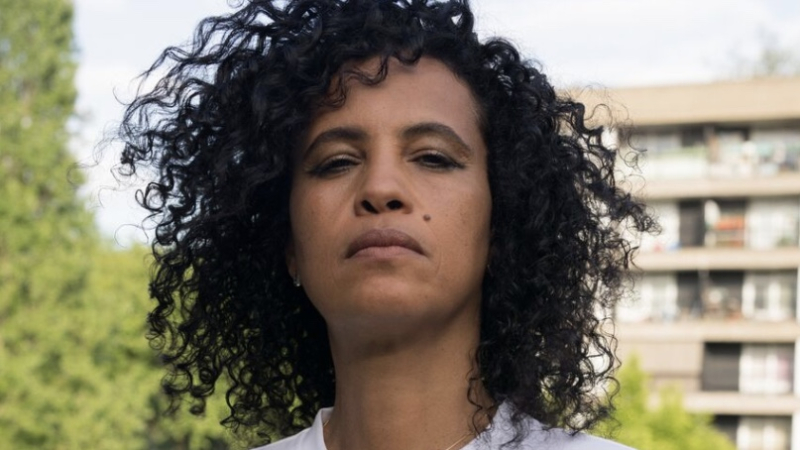 Charli XCX is one of those more modern, edgy pop stars who was known for her collaborations with Icona Pop (“I Love It”) and Iggy Azalea (“Fancy”) before her first solo single “Boom Clap” hit in 2014. I never thought I’d love her music, but her album Sucker was no. 6 on my 2014 list. There’s a chance she may end up performing with her new Spice Girls-esque band, too. I’m very new to JPEGMAFIA. Like yesterday new. They popped up in an artist queue on Spotify after listening to an album from Death Grips. I really like their sound. 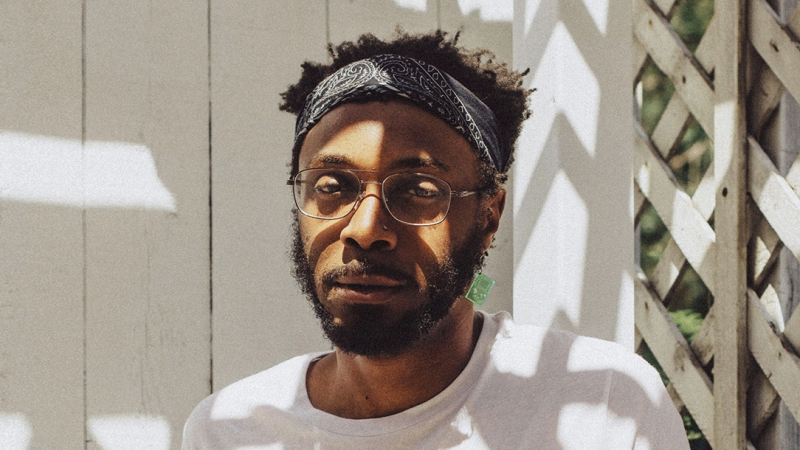 Robyn... oh, Robyn! I’ve loved her for soooo long. Her latest, Honey, was no. 5 for me last year while her previous three-album Body Talk set was no. 3 for me in 2010. I even listened to her as far back as her pop princess days in the 90s. Sure, I’ve seen her at Pitchfork once before, but it’s been nearly a decade. And I keep reading stories online about how she’s killing it on her current tour. I need to see her again! 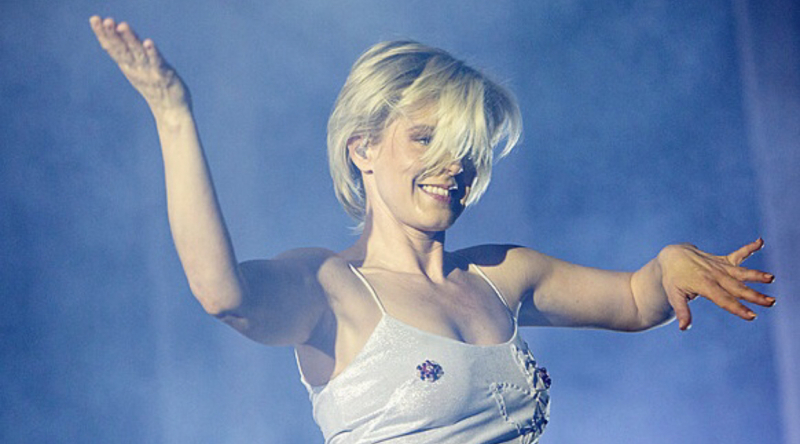 So, really, there’s no talking me out of Sunday right now. What I’m doing, instead, is trying to talk Eric into going all three days. He likes Sunday, but strongly prefers Saturday. And his daughter loves HAIM on Friday so it’s possible she may want to go. He could, technically, go all three days and have company on two of those days.

I mean, sure, it’s an investment for him but he’s done it before. I don’t think I could ever do all three days. I don’t have the energy and I’m pretty sure Nathan would think I’ve abandoned him. I know I’d regret not going on Sunday.

I think we've chatted before about how much I like Neneh Cherry. Sunday a no brainer it seems.

I do believe you’re right.

And to think I'm actually going to be there, just 3 weeks before Pitchfork. I think Sunday is a good call with the best line up. The only thing that would make it better would be a Belle & Sebastian move from Saturday to Sunday.