I was watching all the Alien-related videos on the Kroft Talks About Movies channel on YouTube when he presented an idea I had never previously considered.

Wait, wait, wait... before I proceed, I should apologize for yet another post about my current obsession with the Alien films and tell you that if you have no interest, you might want to skip reading this post.

Something you need to know is that Alien creator Ridley Scott is seemingly obsessed with religious concepts and finding ways to include them in his films. This is no different with Alien. Kroft does a really great job of covering many of these religious ideals, both the ones confirmed by Scott and ones that Kroft theorizes on.

But the one that really caught my attention had to do with the settings of four of the films from the series... the planets LV-426 from Alien and Aliens and LV-223 from Prometheus and Alien: Covenant. What I didn’t realize is that they were named in reference to corresponding biblical passages. 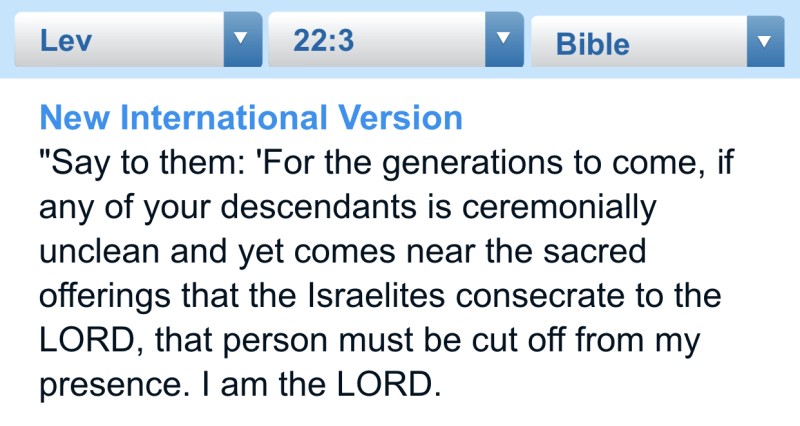 And, depending on how well you know the movies, the passages apply. I’m not going to get into just how they apply as there is some personal interpretation involved. What I can say is that, to me anyway...

This sort of attention to detail makes me love the films that much more.