Happy spring, y’all. I heard that Chicago had its seventh least snowy March in recorded history! Typically we get 5.6” and we only had 0.3”. Celebrate good times, c’mon! Let’s see how my goals matched up to previous expectations.

1. Blog Play: I tweaked some default settings but otherwise nada. I may try a little spring cleaning with a new responsive design soon. It’s been four years since I redesigned. We shall see.

3. Music Play: I decided to check out a group called Death Grips that I discovered on Reddit. I opted for their most recent album Year of the Snitch although I tracked a couple other albums as well. After one of the Grips albums finished, the Spotify play queue that followed played a track by JPEGMAFIA. As I was familiar with his name because he is going to be at Pitchfork this year, I clicked through to his latest album Veteran. 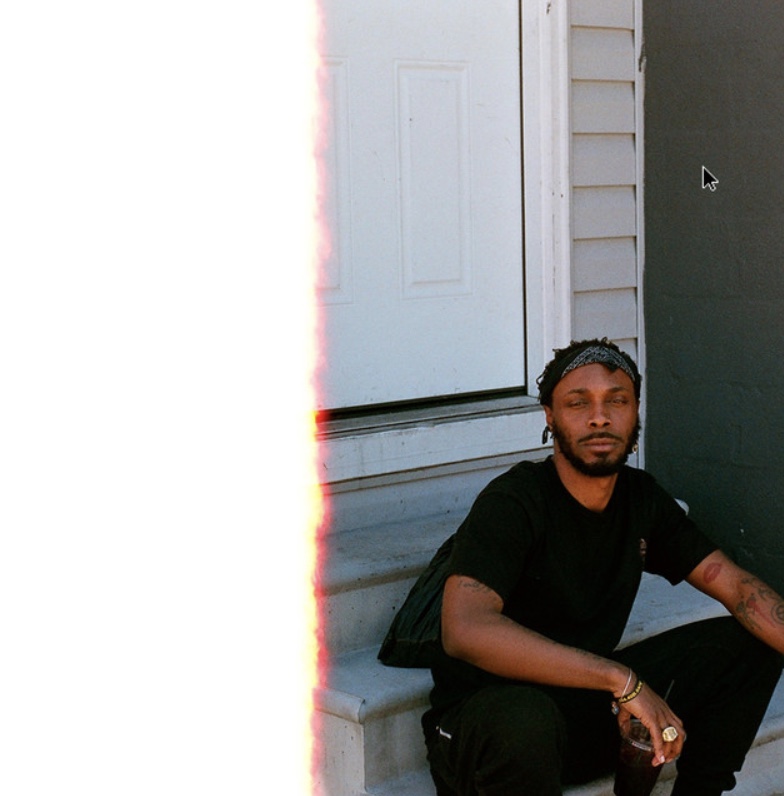 5. Word Play: A mere 40 pages away from finishing the physical book aspect of my goal. I would’ve had it done on the 31st, but I got wayyyyy into season 3 of Santa Clarita Diet. I wound up finishing the book today. Otherwise, my goal was hit. 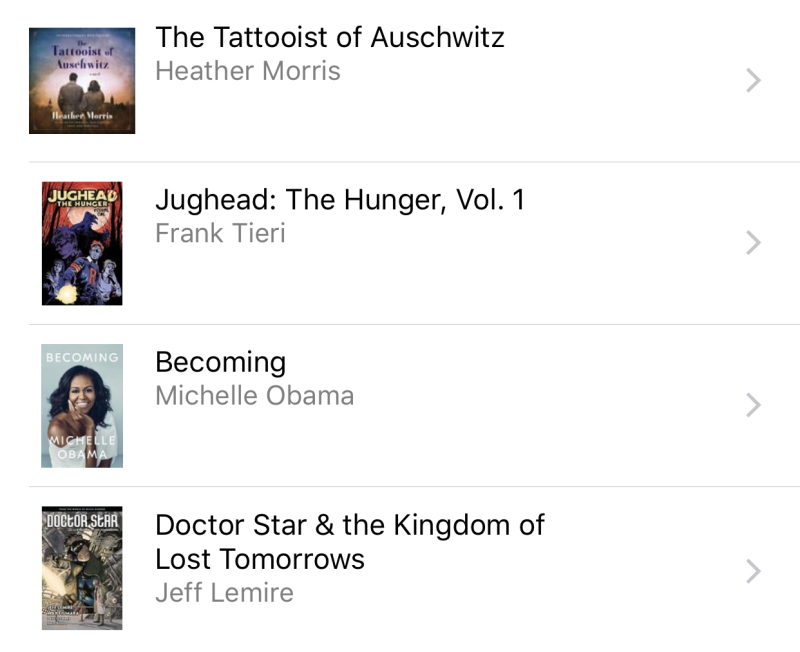 Tattooist and Becoming are audiobooks while Jughead and Doctor Star are graphic novels.

6. Update Play: You're reading it!

Please tell me you did better than I last month.

I did pretty good on the blog play. I mean, I probably wrote more blog posts last months than I have in, oh, I don't know...9 or 10 years?

Music play...well, I've been doing these daily playlists for around a month now and listening to music all day long. All sorts of new discoveries. But I haven't yet integrated that into the blog, so I guess I can't put anything there.

Camera play has really always been more your thing than mine. I only point and shoot.

And pages...well, I told you on Twitter there isn't any of that happening, and there hasn't been in a long time.

It’s not a best-of sort of thing. This monthly recap is based solely on whether I achieved my goals as outlined at https://www.kapgar.com/my_weblog/2018/12/goals-2019-1.html.