I've been debating for a while now what my next Rankings page addition should be. I've narrowed it down to two options. Oh, let's be honest here. I struggled so much that it took me this long just to come up with two. There is no "down."

Whatever the case, I'd like you all to weigh in, if you'd be so kind.

Option 1: The Films of Martin Scorsese

I have actually seen most of these already. At least through 1999, anyway. I took a class on the films of Martin Scorsese in grad school and we covered just about all the old stuff. I do still have some holes in my viewing list, though. And it has been a long dang time since I've seen many of these movies. This would be a good way to remedy that.

Filmlist: Who's That Knocking at My Door, Boxcar Bertha, Mean Streets, Alice Doesn't Live Here Anymore, Taxi Driver, New York, New York, Raging Bull, The King of Comedy, After Hours, The Color of Money, The Last Temptation of Christ, Goodfellas, Cape Fear, The Age of Innocence, Casino, Kundun, Bringing Out the Dead, Gangs of New York, The Aviator, The Departed, Shutter Island, Hugo, The Wolf of Wall Street, and Silence. And I'm sure, by the time I get through all those, The Irishman will be out.

Total Film Count: 24 (maybe 25). Of course this is pending actually having access to them all. 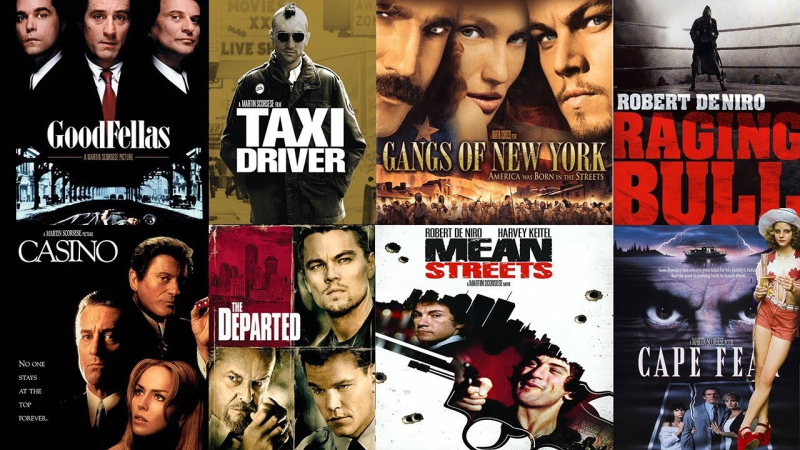 Option 2: The Planet of Apes Saga

I have seen the entirety of the rebooted trilogy several times. I've seen the disaster that was a remake by Tim Burton. But I've only ever seen the first film from the original five-movie run. My dad was always a big fan of the originals and I feel like I really need to see them all.

Total Film Count: 9. These should all be fairly accessible. I know the original run of films can be bought on Blu-ray for only $20 at Walmart. 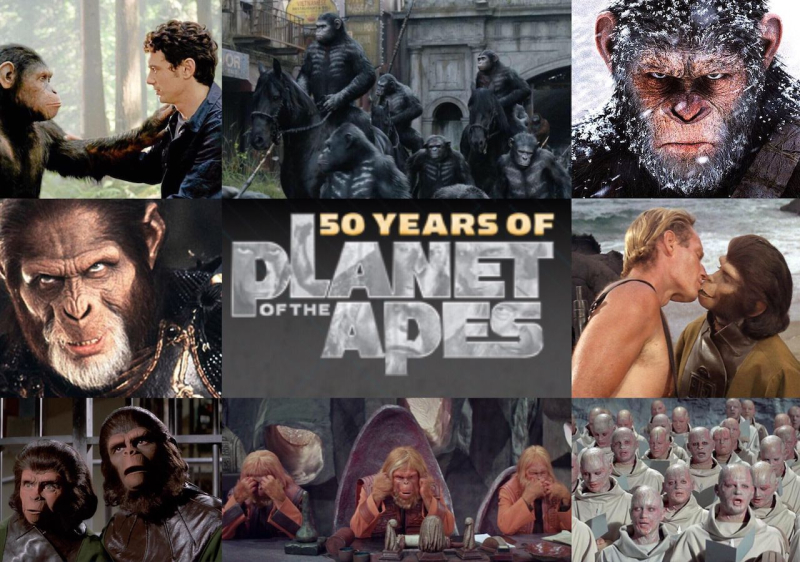 So what say you? Marty or Apes?

I'd watch the Scorsese movies. I know at some point I've watched a lot of them, a couple I haven't seen, and some I just plain forgot.

You’re the only vote.

You’re the only vote.

I know this is a given, but I've got to go with Marty. Of all his films you listed above, I've never seen the first 4. I should remedy that, if I can easily find those first 4 (most likely the library has them on DVD to check out).

His old stuff is what I know best. My professor made sure of that.