Wanna see a really old picture of me? Here you go. 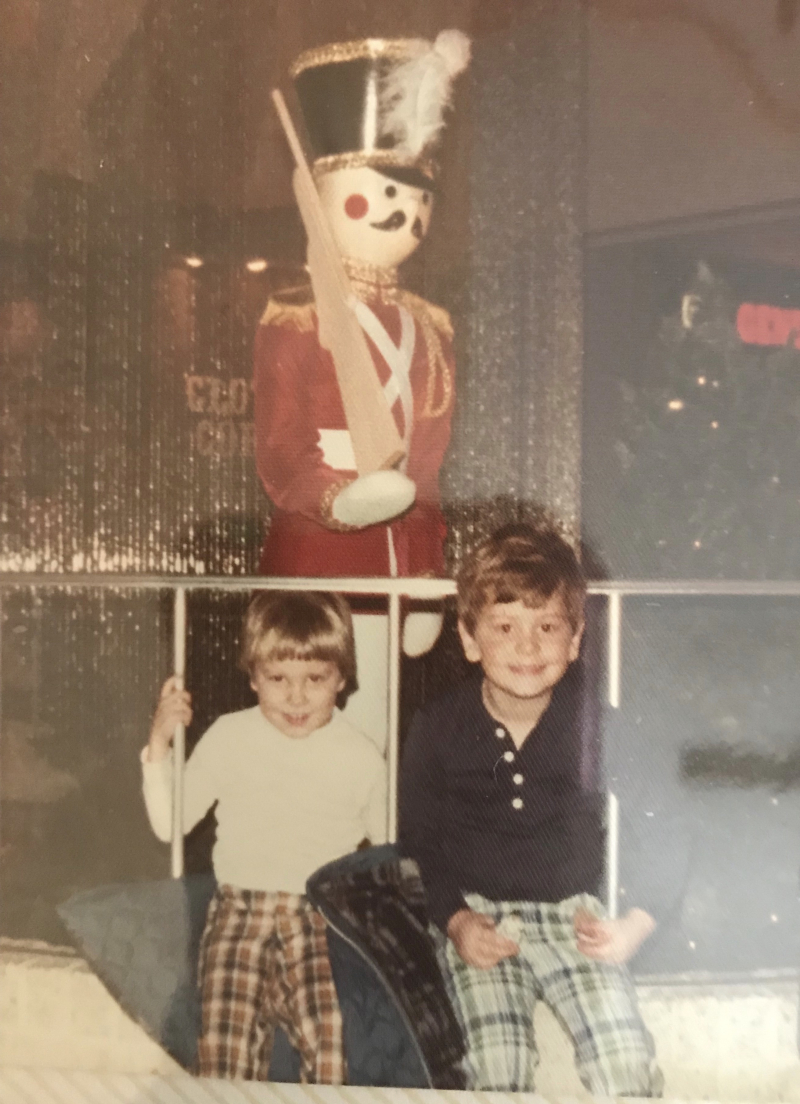 That’s me on the right. On the left is a guy who I’ve probably known longer than anyone else who is not family.

His name is John and he grew up across the street from me in upstate New York. Our families each moved away around 1980 or so.

Later in the 80s, my family moved to Illinois and we discovered that John and his family lived about a mile and a half away.

It’s possible there was also a time in between that I lived in Connecticut and he lived right across the border in New York or I could be mixing up the friends. Whatever the case, John and I have known each other a helluva long time.

I'm not sure who's trousers are the best. They're both epic in their own way.