Have you ever heard of the movie Lost Angels? I have not. But, recently, based on searches for cassettes that I did on eBay (I like to search and follow auctions to see at what price cassettes sell), the soundtrack for this film was recommended to me.

Apparently the movie is about a 20-something played by Adam Horovitz (Ad-Rock from The Beastie Boys) who develops a bond with his therapist (Donald Sutherland) in a private psychiatric hospital. Sounds like pretty standard post-teen melodramatic fare, right? 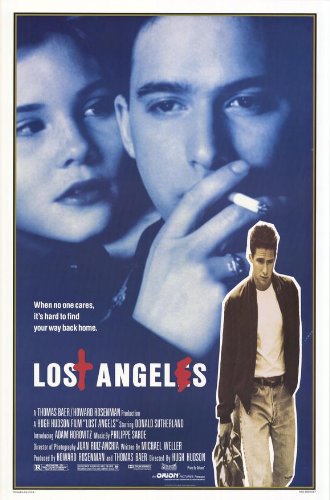 That’s Amy Locane of Crybaby game in the poster with Ad-Rock.

The soundtrack, though? Wow! Check this out. 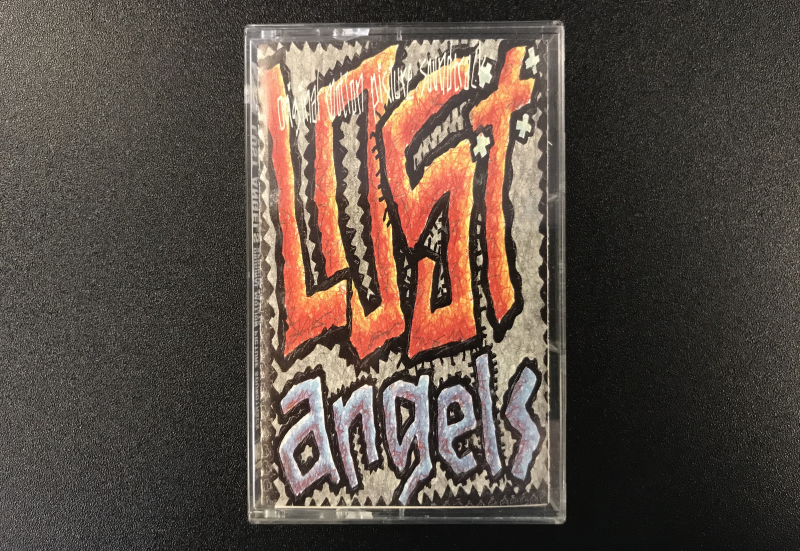 I LOVE the cover art! 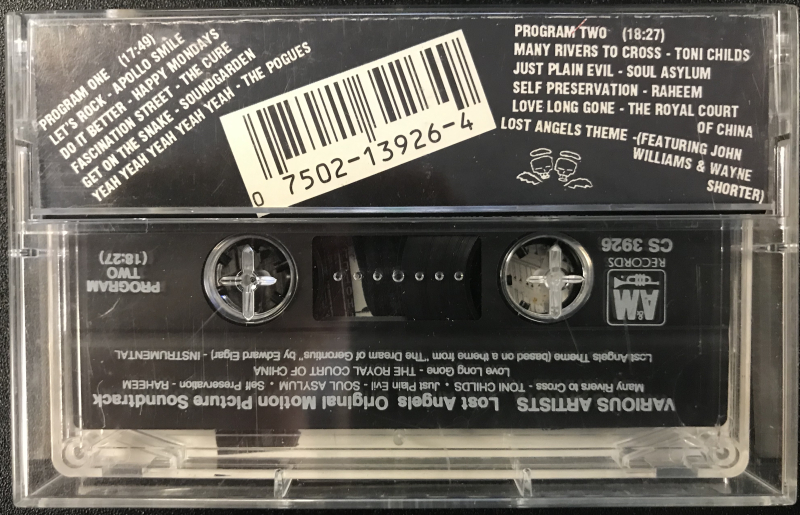 I only truly knew The Cure’s “Fascination Street” and had marginal familiarity with the Soundgarden and Pogues songs going in.

The promise of the rest is just too good to pass up, though.

The catch is that this soundtrack, like so many others from decades past, is not available on Spotify or other streaming services. I could create a playlist of most of the songs, but several tracks (Apollo Smile - "Let's Rock," Raheem - "Self Preservation," The Royal Court of China - "Love Long Gone," and the "Lost Angels Theme") aren't available on Spotify, at all. So even if I did create a shared playlist and call it "the soundtrack," it wouldn't have everything on it.

This is one of the things I love about cassettes. There are some killer soundtracks available that you cannot get on streaming and are typically cost-prohibitive on vinyl, if they exist at all. But, if you can find a good copy on cassette, they are relatively cheap.

Yes, this is my latest acquisition. I found it for a couple bucks. Can't beat that. Especially not in this condition. 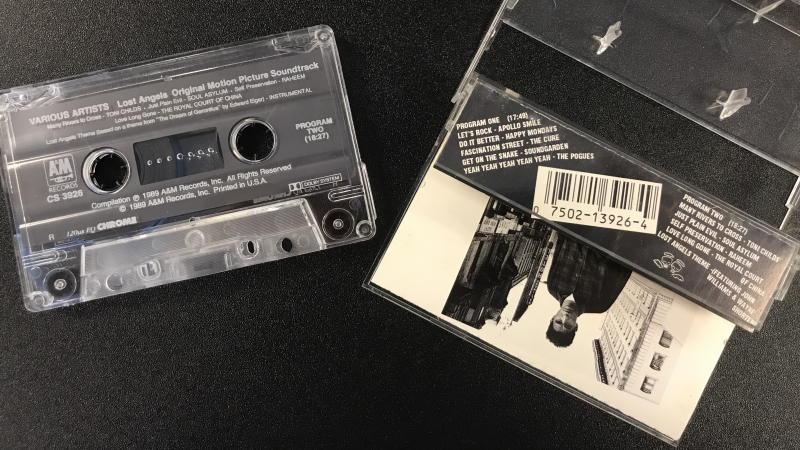 I really wanna find a copy of the movie now, too.

Apr 22
Back when I was doing my old school Macro Monday posts, I would revel in stumping y’all. Since I started doing #MiniMusicMonday, that hasn’t been the case. I’ve enjoyed having people figure it out. I’m really not sure why the... 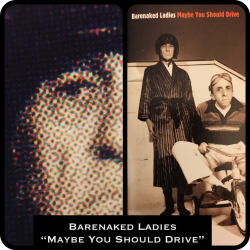 Apr 24
I've been debating for a while now what my next Rankings page addition should be. I've narrowed it down to two options. Oh, let's be honest here. I struggled so much that it took me this long just to come... 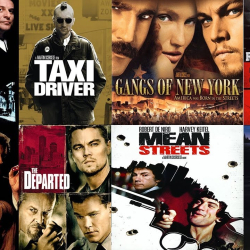 I'd neither heard of the movie nor the soundtrack. But now I'm intrigued for both!

That soundtrack looks great. Although curious minds would like to know with Ad Rock in the starring role, why no Beastie Boys song was part of the soundtrack. I've not seen the movie before, but now curious to watch it.

I wonder that, too. But it looks like he was trying to forge his own path entirely and not use the Beasties name in any way. He even used his given name in the credits.