It was an oddly, er, productive evening last night?

As you know, Katie and Nathan were at a sleepover birthday party for his cousin. They had a lot of fun although they didn't get a lot of sleep.

Me? As I reported, I went and did some cassette shopping. I also hung out in the garage and listened to some of them while having a beer and talking to the neighbors.

I did not go over to the neighbors' party and eat some kabobs. I didn't even really talk to them all that much. They had a bunch of friends over and Uber'd to a bar downtown. I wasn't really feeling that so I stuck around the garage.

I wound up listening to all but one of the tapes I bought and they sound magnificent. All of them.

But I was feeling idle so I decided to do some stuff in the garage. I cleaned up some tools, re-organized some drawers, put a few things away, threw out some others, cleared out my tool bucket, and, best of all, worked on my r/c truck. 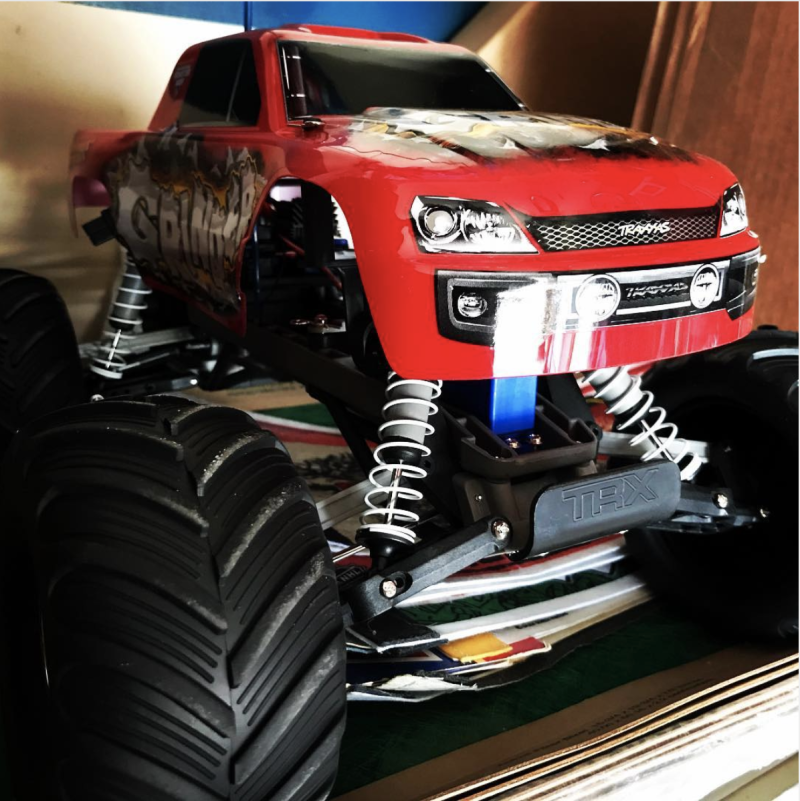 I'm not sure if I ever covered this here, but, last fall, Nathan and I took the truck down to another neighbor's house - Greg. He's a big r/c junkie and he was racing around the street outside and I decided to see how my little truck holds up against his. Mine is fast, damn fast. Faster than almost all his cars and trucks. And it only has a stock motor.

But the difference lies in that mine is a little less rugged than his. I discovered this while jumping off the ramps he had set up. I rolled end over end on one jump and, when I flipped her back on her tires, the motor wasn't engaging at all.

Back in the day, this wouldn't have been a problem for me because I was all about r/c car building, racing, and modifying. I was great at it. But those were the days when you really had no choice but to build your own from a kit just like model cars. And I did. Without a problem. Having done that, I knew the car by heart and could tear it down and build it back up in my sleep. This new one was built-in-the-box. I had to charge it up and that was that. Plus I had nothing but time then. I was in junior high and high school.

So, in addition to not having built it and knowing very little about its guts, I was removed from the r/c world by about 22 years.

Or, another way to look at it, I got scared and lazy and let it sit in the garage for a little more than half a year.

Greg kept asking me about coming out to race and I would say my truck was laid up. He was going to look at it for me, but we never got around to it and now he's moving.

For some reason, I finally decided to figure it out and broke it open. 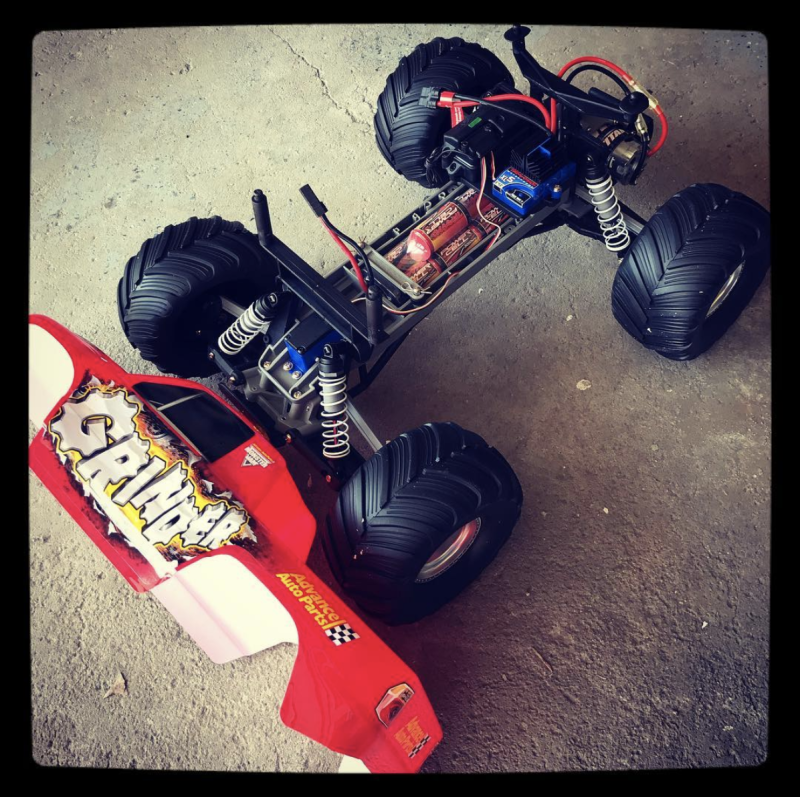 It was actually a really simple fix. Almost too simple. So I fixed it, charged the battery a little, and tested it. But not too much. It was 10:30 p.m. by this point and I didn't want to tick off the neighbors. (Today, Nathan and I gave the battery a full charge and let 'er rip. So much fun. But I desperately need a wheelie bar.)

Moving on from the truck last night, I then went inside and went up to bed but wound up scan-watching the final eight episodes of season four of Game of Thrones. I scan-watched because I now realize I have seen this season before, but there were scenes I wanted to watch again so I did... and just skipped the rest. I also finished an episode of Silicon Valley that I had to cut short the other day. So now I'm halfway through season two of that.

When all was said and done, I went to bed at about 3 a.m. and woke up just before 8 and it was the best night of sleep ever. I hate saying that and, yet, I don't. It really was great. I think I owe Katie one of those.

May 18
Flying solo tonight. Nathan is at an overnight cousins birthday party for one of our nieces and all three of the kids wanted their moms along. I spent a bunch of the day with them and we ran some errands.... 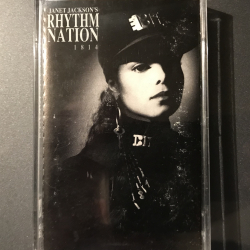 May 20
I promise! No more sequential number gags! Really! Besides, I’m in mourning because nobody got last week’s #MiniMusicMonday challenge photo. Nobody! And I know a ton of Pixies fans who should’ve! I decided to go it a bit easier this... 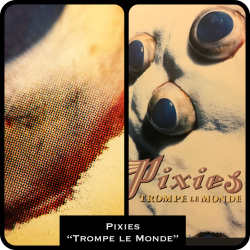