Funny how I mentioned in the beginning of last month's goals post about the lack of snow in Chicagoland in March and it being one of the least snowy Marches on record only to be followed by two freak snowstorms in April. I gotta shut up. On with the goals recap!

1. Blog Play: Ummm, not a dang thing. I researched some new responsive designs to upgrade the look of my blog as it has apparently been four years since my last update. But I wasn't sold on any of them. So, nada.

2. Video Play: This is my second consecutive last-second video creation. My April video was Easter(s) 2019 and was not a particularly inspired holiday memoir published only yesterday. I gotta try being a little more daring or these videos are going to become very stagnant. To the point where even Nathan will get bored watching himself.

3. Music Play: I actually checked out three full album by new-to-me artists this past month. First up was Billie Eilish's debut WHEN WE ALL FALL ASLEEP, WHERE DO WE GO (yes, the full caps are part of the album title). I found her from WKQX-FM Chicago, as I recall. 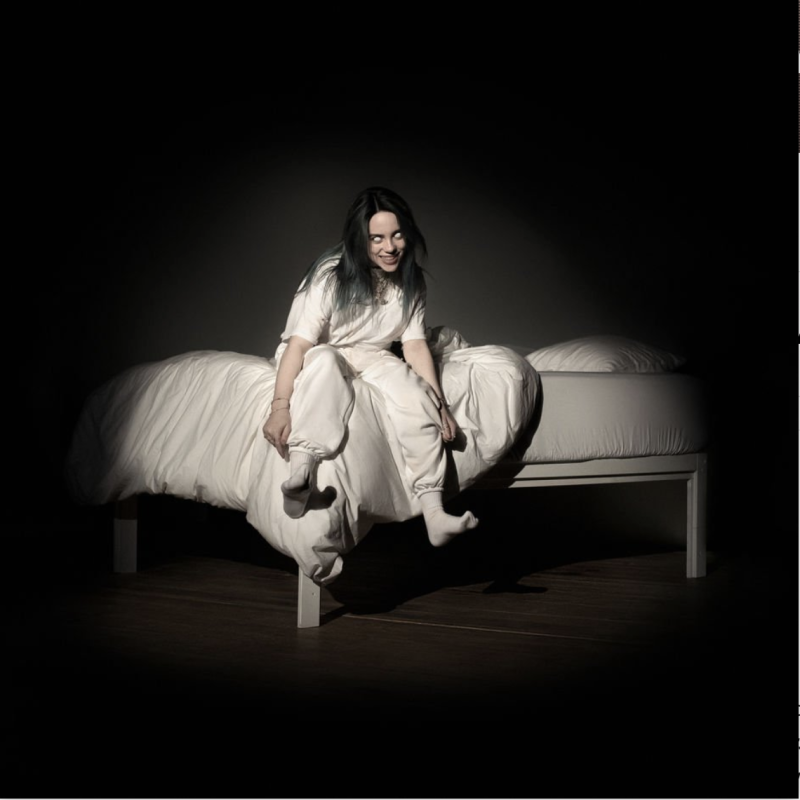 Next up was a Spotify new release recommendation... The Cure to Loneliness by Jai Wolf, which, considering I have tracked the full album three times already makes it a strong contender for the ol' Kevin's 7 lists. Very smooth synthpop vibes going on here. 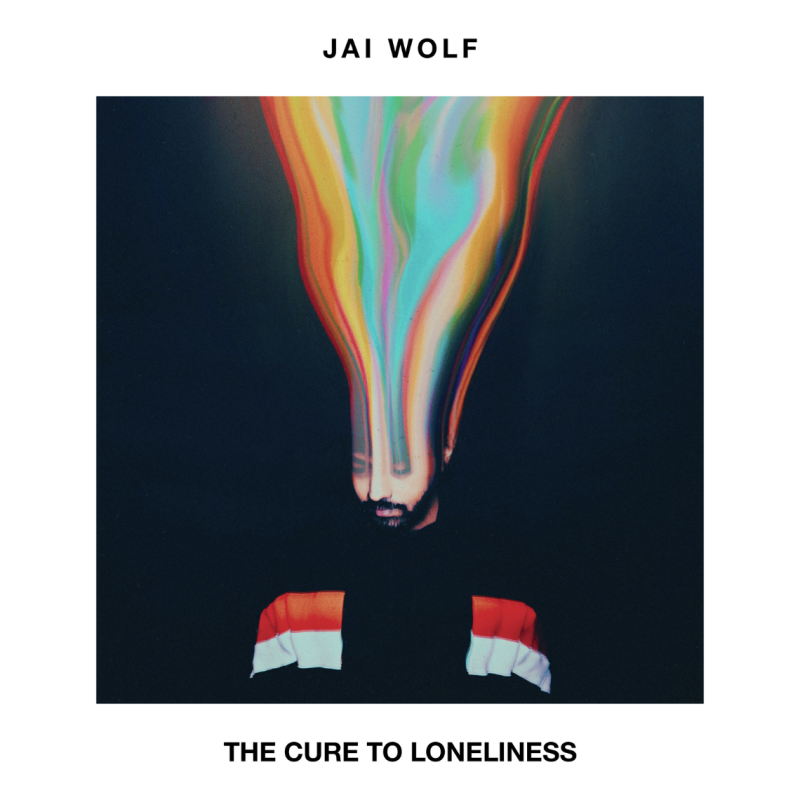 This third one was a recommendation based on some listening in Spotify. I think it may have been the album queue after Jai. It is Anderson .Paak's latest release Ventura. 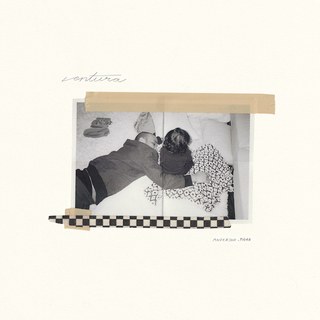 All good stuff. But Jai Wolf is clearly the cream of the crop on that list.

5. Word Play: I not only made up for the missing physical book from last month, but very much cleared everything I owed this month. 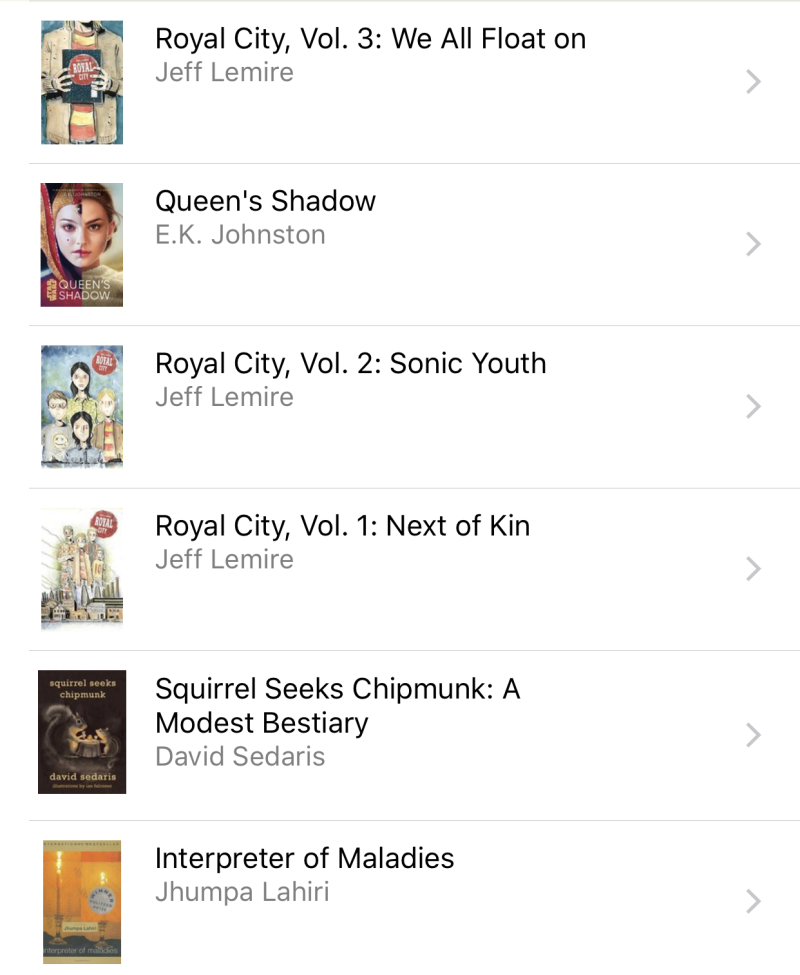 The three Royal City listings are graphic novels, Queen's Shadow is an audiobook, and both Interpreter and Squirrel are physical novels. So I surpassed my monthly goal by one graphic novel 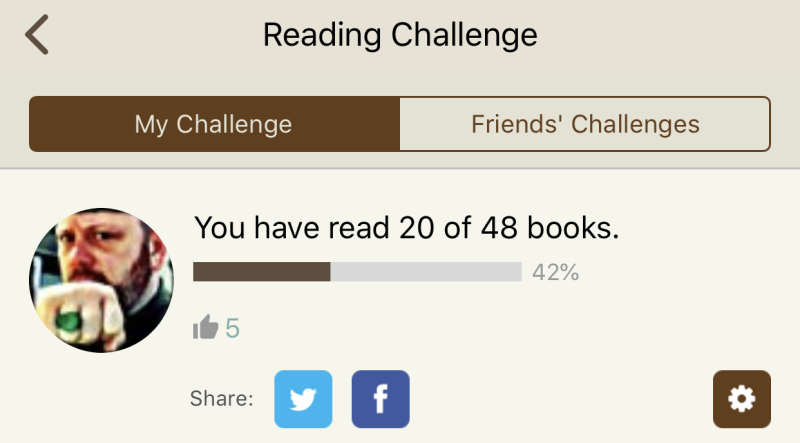 Anyone wanna do some work to my site that for which I can take credit next month? Anyone? Anyone? Bueller?

One, congrats and jealous are two things I have to say about your reading goal. I need to step up mine a lot with the year coming upon it's half way over mark in 7 weeks.

I need to spend some time with Billie Eilish album. I've heard snippets, but need to track the entire album.

I need to give Billie Eilish another go as well. That one listen is all we’ve had and her album is available on cassette.