‘Tis the season for TV show cancellation announcements. I tend to enjoy this time of year because I like to see how much of my life I can get back each week by not having to watch old shows.

Kind of a morbid and dispirited way to approach television, isn’t it?

This off-season is pretty brutal, though. Compared to the beginning of the season, we’ve voluntarily stopped watching 3.5 hours of TV per week (I Feel Bad, NCIS: NO, The Good Doctor, black-ish, and Speechless) and had another 3 hours canceled on us (Whiskey Cavalier, Life In Pieces, Murphy Brown, Splitting Up Together, and Abby’s). This count doesn’t include canceled streaming shows like our beloved Santa Clarita Diet.

Katie and I are going to miss these shows. Particularly Whiskey Cavalier. God that show is such a fun, action-packed, spy romp with a killer cast. 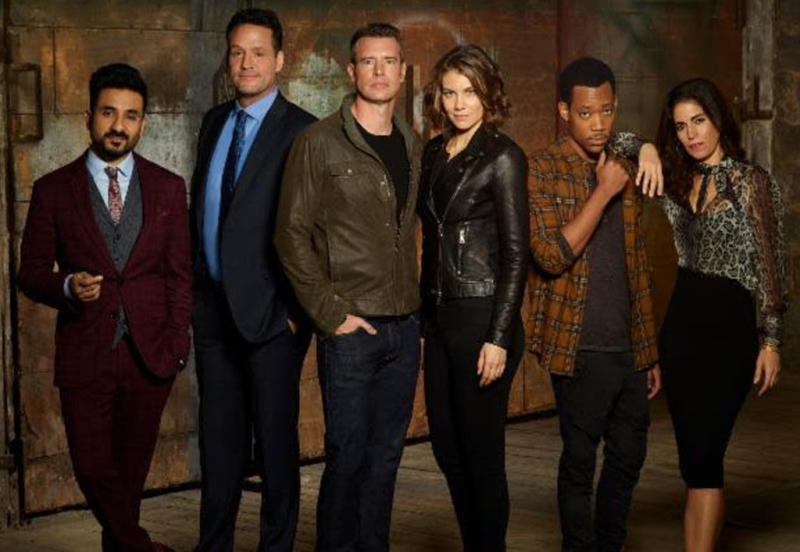 From left to right: Vir Das, Josh Hopkins (Cougar Town), Scott Foley (Felicity, The Unit, Scandal), Lauren Cohan (The Walking Dead), Tyler James Williams (Go On, Criminal Minds: Beyond Borders), and Ana Ortiz (Ugly Betty). Save for Vir Das, through the years, we’ve watched every single one of these actors in other shows. They’re all great. And here we had them all in the same show being great together.

Just as soon as ABC gave it to us, they took away Whiskey Cavalier. And we hate the execs for it. Bastards!

Oh noes, she left The Walking Dead for this. What a shame.

She has an option to return. They never killed her.