Word dropped late tonight that Hollywood found its new Batman... Robert Pattinson of Twilight fame. The backlash has been quick and severe. 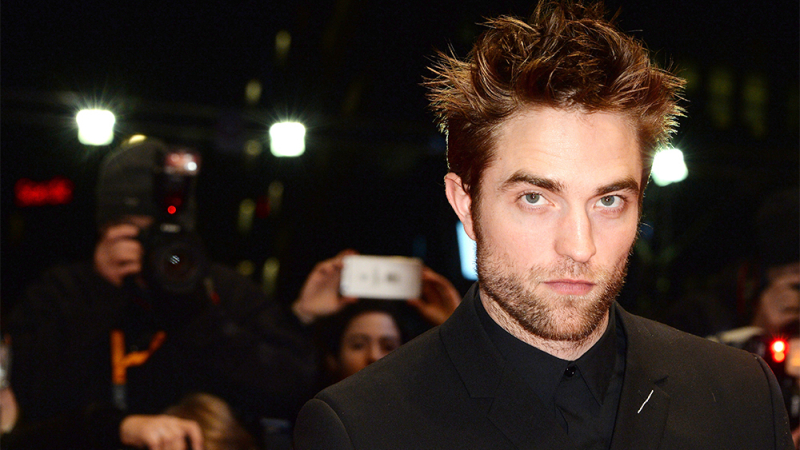 I'm going to be honest with you and say that I will be openminded and give the guy a chance. Sure, he's most well known for playing the sparkly vampire Edward Cullen in the Twilight series of films. Sure, the films were pretty bad (this was confirmed when Katie and I re-watched them last month). But I've heard that he's a pretty decent actor outside of those movies. He will just always be known for them, for better or for worse.

In addition to the question of his ability is the fact that the last time I howled negatively about a casting decision revolving around the Batman films was Heath Ledger as Joker. I love Heath. He's an amazing actor. But I just could not see him playing Joker. What made it all work was that he didn't play the traditional Cesar Romero/Jack Nicholson version of Joker. He re-defined the role entirely and made it his. It's almost difficult to watch anyone else play the part except in animated shows (I still love Mark Hamill and Zach Galifianakis as his voice).

So, given what Ledger did to his iconic character, I'm curious to see what Pattinson can bring to Batman and Bruce Wayne. I'm not going to get too terribly excited and expect the world, but I will watch it.

May 15
It drives me crazy when an organization (that will go unnamed) asks for an "optional" donation as part of a registration process, but, in order to do literally anything within that org, you have to give them exactly the amount...
Next Post

May 17
‘Tis the season for TV show cancellation announcements. I tend to enjoy this time of year because I like to see how much of my life I can get back each week by not having to watch old shows. Kind... 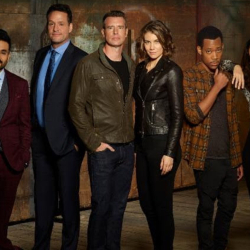