As noted by Eve on GeeksofDoom.com, yesterday marked the 25th anniversary of the release of the film The Crow. If you haven't seen it, the film is about a musician named Eric Draven (Brandon Lee) who, one year after he and his fiancee are killed by a gang of criminal scum on Devil's Night, is resurrected by a crow to exact vengeance on those who wronged him. It is dark. It is gritty. It is brutal. It is emotional. It is gorgeous. 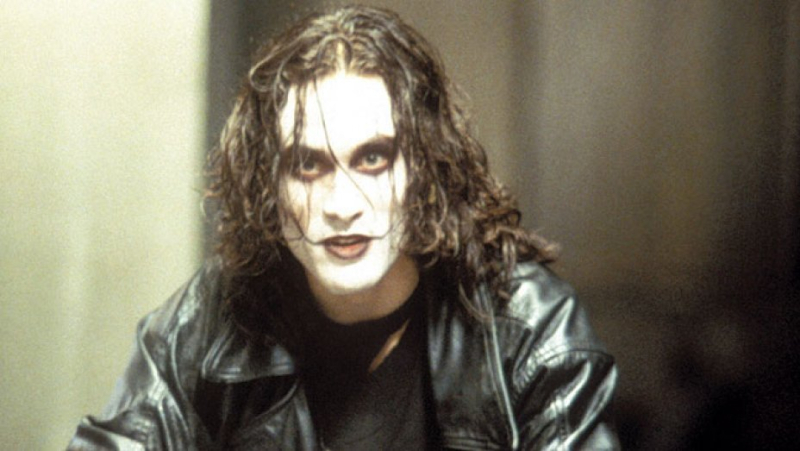 The film also marks the last on-screen appearance of Brandon Lee, son of martial arts legend Bruce Lee, who, like his father, was killed in a freakish on-set accident. This was to be his breakout film. And it would've been huge. 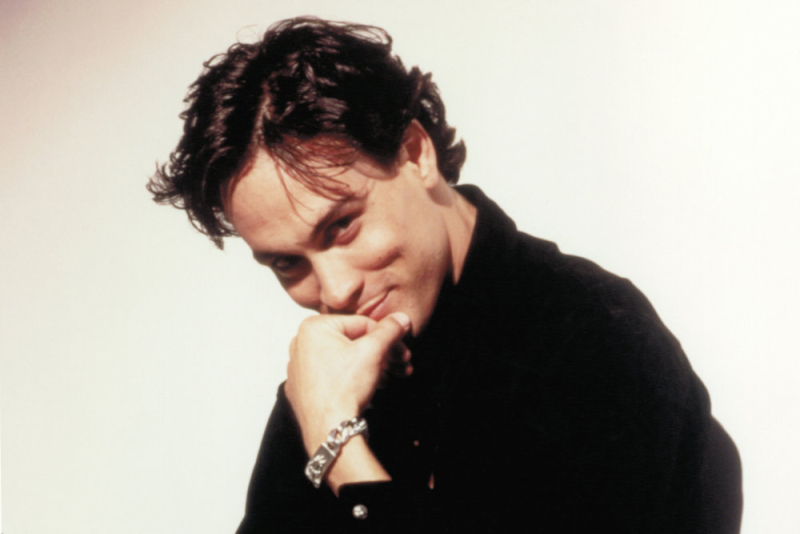 I have loved this movie passionately since I first saw it in theaters with my dad while we were on a father-son vacation in Minneapolis. My love for this film has not waned one iota. It has aged magnificently. As a note, I hold no similar feelings for the sequels, TV series, or, even, the original James O’Barr comics.

But why is this a Tu(n)esday post? Well, also celebrating its 25th anniversary is the soundtrack to this film. 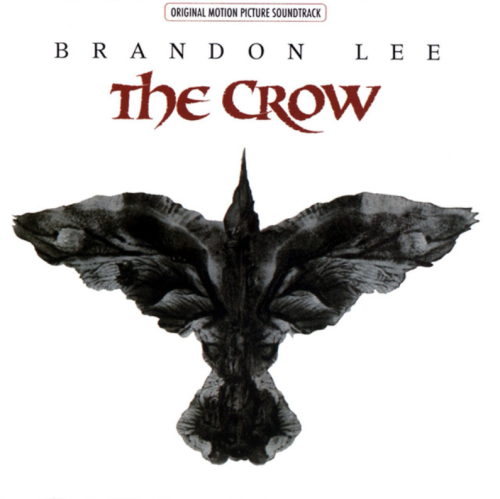 Featuring greats like Stone Temple Pilots, Rollins Band, Rage Against the Machine, My Life with the Thrill Kill Kult, The Cure, and so many more, this soundtrack was in constant rotation for me for years. I wore through multiple CD copies and my contributions of old copies to the dustbin of dead optical technology has only been spared by MP3s and streaming technology.

To this date, "Burn" by The Cure remains my ultimate favorite because I love hearing that weird plastic whistle tube gearing up the intro of the song. Another favorite is My Life with the Thrill Kill Kult’s “After the Flesh.” Such an amazing feat of industrial head banging.

I've been searching for reasonably priced copies of this album on cassette that are in good condition as few genres of music play on analog tape as well as industrial and post-grunge rock and this album is loaded with both. If you know of one, please get in touch with me.

May 13
I wonder if I can get this done in time to post it at 7:19, because that would be geeky cool. I didn’t get the cool sequencing last week. Anyway, last week’s #MiniMusicMonday challenge photo was only guessed correctly by... 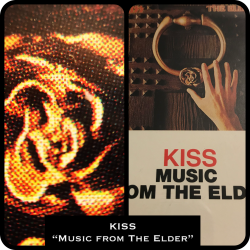 May 15
It drives me crazy when an organization (that will go unnamed) asks for an "optional" donation as part of a registration process, but, in order to do literally anything within that org, you have to give them exactly the amount...

This is one of the best soundtracks. I remember listening to it on repeat on cassette.

I think at this point, I was solely buying CDs but I do remember subbing down copies of this to cassette to listen to on the go.