Wanna know something I haven't done in just a hair more than four months and have only done once so far this year? SNIPPETS!! So let's get some! Ripped from the headlines!

Know someone with a 2015-era 15" MacBook Pro with Retina Display? Tell them to have it checked out as, apparently, a small number of them are experiencing issues with overheating batteries. Not sure why it's taken so long for this to happen, but, whatevs.

Speaking of malfunctioning technology, you hear the one about the kid whose jaw is now wired shut because yet another vape pen exploded in mid-use. And, yet, somehow these things are justified as okay by their users. Helpful even. Right. I know, there's an inherent risk to everything you use on a daily basis. But this seems like a logical one to avoid. 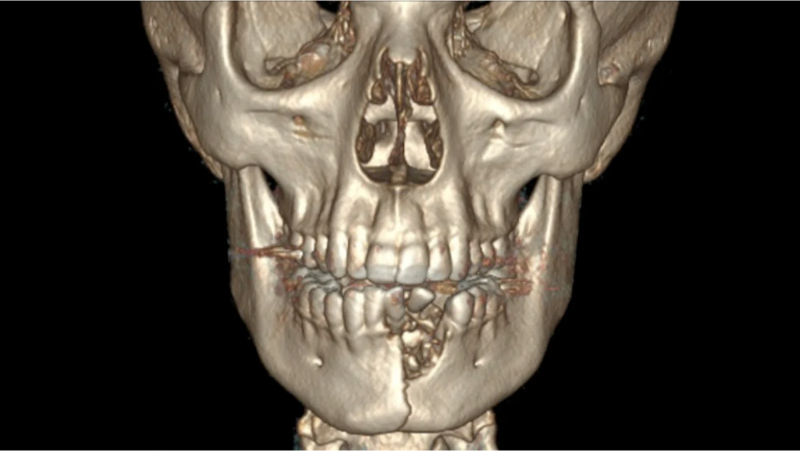 File Under: Reason 1,342,675 Why I'm So Glad I'm Not in the Dating Scene... four men were robbed after separate MeetMe dates in Elgin, Illinois, just three towns north of where I live. That's some scary stuff right there. Guess dinner didn't go so well.

With this December's release of Star Wars: The Rise of Skywalker, we will finally see the end of the nine-movie saga George Lucas promised a long time ago in a... oh, you get it. Sure, Lucas had nothing to do with the latest trilogy, officially, but I do really hope it's done. So does Mark Hamill. Although he only saw action in 2/3 of the movies, his films were the first and the last so he's been at it 42 years in some fashion. If anyone should truly be happy to be done, it would be Anthony Daniels. 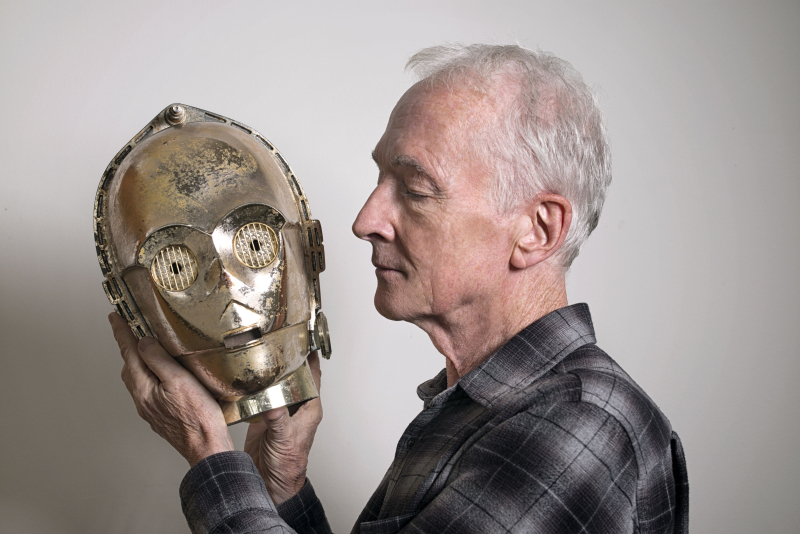 The man has donned C-3PO's metallic body in some way, shape, or form in 10 of 11 films. The only theatrically released film he wasn't part of is Solo: A Star Wars Story, to the best of my recollection. He was even in Rogue One and voiced the character in nearly all animated features and series. I digress. I hope they are done with the Skywalker saga and, honestly, I'd even like them to be done with Star Wars to a degree. I'm fearful of a lot of the stuff Disney has planned for the future of the line.

So DirecTV NOW is no longer a central focus of AT&T? Greeeaaatttt. Apparently the service is going to be merged into WarnerMedia's new streaming service while AT&T refocuses on the lite version of DirecTV that still has hardware, just less of it, that won't require professional installation. This means that feature updates like the expanded DVR service (not just 20 hours like it currently sits) are off the table. Probably also means that all those nasty little bugs and UX issues I've been finding will never be tended to either. I'm sure we'll stick with it for now, but if things get worse and we start losing channels or prices go up, we'll begin shopping. The joy of not being burdened by a contract.

Jun 19
For the first time in more than a year, I’m back using iMovie. Why? It was nothing that Splice (a GoPro product) did wrong. Just a desire to futz with the new stuff in iMovie. So did I use any...
Next Post

Jun 21
Feel free to file this under “Things I never ever saw coming,” but I have become obsessed with Miley Cyrus music. Legitimately. Her new EP, SHE IS COMING, is amazing and I’ve played it a bunch. What is happening to...