We saw Toy Story 4 today and, um, well, suffice it to say, I wasn't blown away. This despite it having an aggregate user rating on IMDb of 8.5/10 and here I am about to say that I really don't think it deserves much more than a 6.

I prefer to remain as spoiler free as possible when I discuss movies, but I see no way to do that here as the stuff that's so heavily affecting my review is spoiler-y by nature. That said... 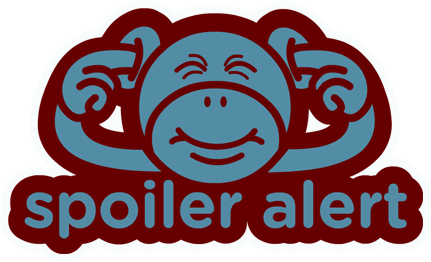 The story begins with a flashback to nine years prior when Andy still owned all the toys. In the midst of a storm, Woody, Buzz, and the gang attempt a daring indoor/outdoor rescue of R/C. During the rescue, we see Woody and Bo Peep working together as only really old and close friends can. However, as Woody and R/C are being pulled to safety, Andy's mom comes in and takes Bo Peep, her sheep, and her lamp away and give them away. There's a bit more to it including a pretty emotional good-bye between Bo and Woody, but I'll let you all see that.

Years later, to celebrate starting Kindergarten, Bonnie, the new owner of Andy's toys that we meet in Toy Story 3 goes on a road trip with her family. You have to understand that Woody has now been relegated to the closet. He is not Bonnie's favorite no matter what we saw at the end of the third film. He's just there to provide a sheriff's badge to Jessie. He has no aim in life whatsoever.

However, when Bonnie comes home with a new handmade toy named Forkie, Woody takes it upon himself to be Forkie's protector as the latter thinks he's garbage that belongs in a waste basket and takes every opportunity he can to "throw himself away," as it were. 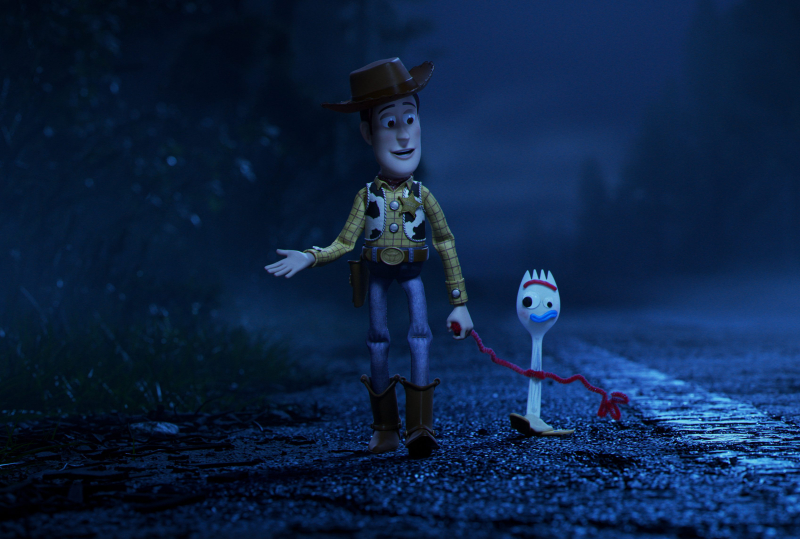 One such attempt leads Woody and Forkie to be lost in a town near the R/V park where Bonnie and her parents are staying. On their way to reunification, Woody looks in the window of a store and sees Bo's lamp, sans Bo and her sheep. So he and Forkie investigate and come face to face with Gabby Gabby, a 1950s era pull string doll who's been stuck there for decades with a broken voice box modulator. Now she wants Woody's modulator and uses her army of ventriloquist dummies (very Goosebumps here) to get it.

Woody escapes with the help of Bo Peep and a new cadre of friends but without Forkie. Even though they're free and clear, Woody insists on going back in and saving Forkie because, well, that's his only lot in life and he won't let Kindergarten be ruined for Bonnie. 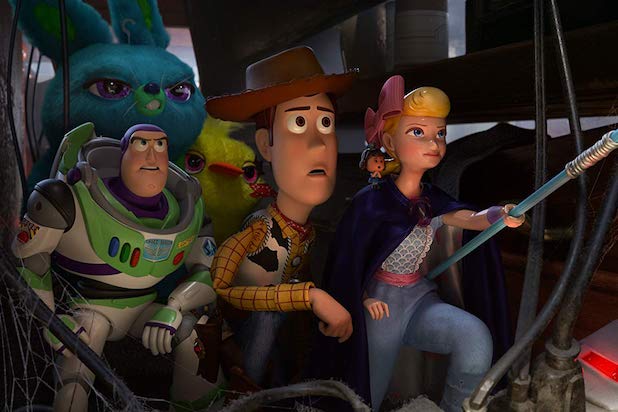 The rest of the film is about characters coming to terms with their role in life and having to deal with how others' lives may have changed with time.

The end, and this is the part that bugs me, has all the main characters drive off with Bonnie and her family in the R/V while, get this, Bo Peep stays at a carnival with Woody. Bo is more than content with being what the others would consider a "lost toy." And while he's hesitant, Woody realizes he needs Bo more than Bonnie needs him. And he leaves.

I guess I understand the rationale, it's just that this ending left me feeling really empty inside (and I'm not the only one). Usually I feel emotional at the end of Toy Story films, but it's a heartwarming emotionality. This was sad for sad's sake and I just didn't dig it. Especially not given what a tidy giftbox of an ending we received with Toy Story 3. It just wasn't Woody. Not at all. Even given the argument posited by Bo that he needs to move on with his life.

This fourth film, though, just took everything I hold dear about the series and kinda kicked it in the rear. That's not to say there aren't good things about the film. Gabby Gabby (Christina Hendricks) and Duke Caboom (Keanu Reeves) are really decent new additions, Duckie and Bunny (Key and Peele) to a lesser degree. The fear and immediacy of the plot was palpable. And I loved seeing the story behind the random disappearance of Bo Peep (Annie Potts) between TS2 and TS3. 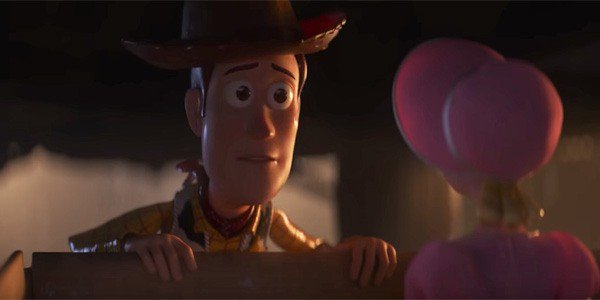 But this wasn't enough to save me from the gutting end of the film. I really hope Disney is done with the story. No specials, no shorts, and no new full-length features. But, this is Disney. They'll milk it for all its worth. I'm certain of it.

Jun 22
In line at the theater, they’re selling “Share Size” bags of Hazelnut M&Ms for $4 each while the Mexican Jalapeño Peanut flavor are $1.50. I’d actually prefer the jalapeño.
Next Post

Jun 24
Once again, Reuben came thru in a pinch and correctly identified last week’s #MiniMusicMonday. It might be better to think of this #minimusicmonday less as an album cover and more as a poster. Anyway, see you in a week. 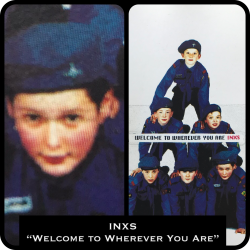 I was afraid that this rendition was not going to measure up to the hype.

Yeah. Just wasn’t feeling it ever since it was first announced.

Yeah. Just wasn’t feeling it ever since it was first announced.

I haven't seen it yet but I must admit that the trailer didn't do the movie any favors. Because while I'll take the kiddo regardless I can't say I'm that enthusiastic about it personally.

If you do see it, lemme know. Or blog about it!