Reports have been circulating through local social and news media that the lagoon in Humboldt Park in the northwest side of Chicago may have an interloper of sorts.

Several people spotted a four or five foot long thing floating in the lagoon. As more people started taking photos of better quality, it was identified as an alligator... way the heck up here in Chicagoland. 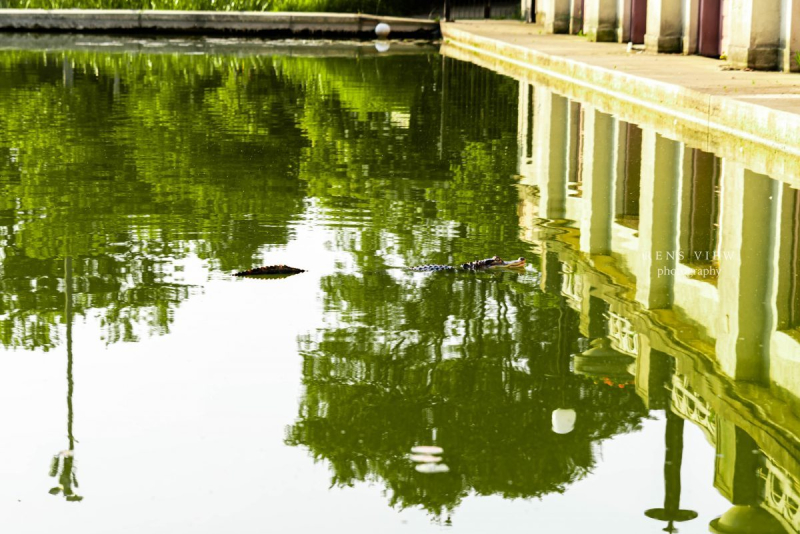 Now everyone is either up in arms worried about their kids and pets, or they're cheering on the gator with hashtags of #HumboldtGator and #gatorwatch and on the spoof Twitter account @GatorHP.

Me? I know what my first thought was that IMDb needs to recategorize this... 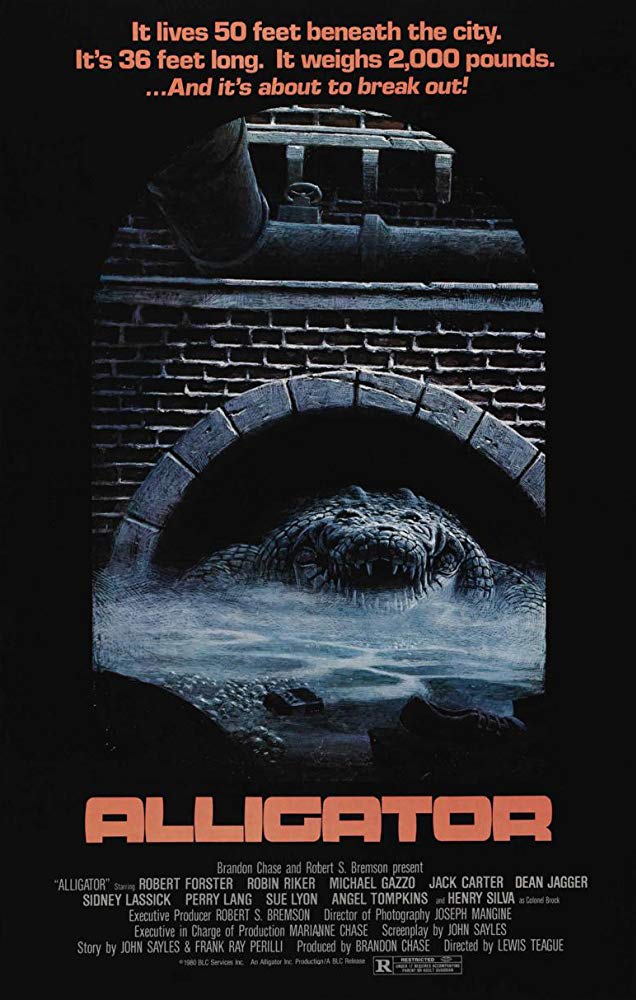 Update: It’s now believed there may be two gators in the lagoon. One is the loneliest...

Jul 9
Remember last month’s post about my heartbeat cassette? Well, I found another pretty unique cassette recently. It’s not one that I’ve owned for a while. I actually found it at a local church resale shop and nabbed it simply because... 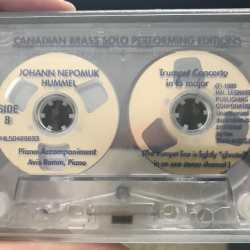 Jul 11
In celebration of the 50th anniversary of U.S. astronauts landing on the moon (clearly they're not buying the FOX conspiracy theory...), OREO has launched an anniversary Marshmallow Moon edition of their classic sandwich cookie. And they went all in on... 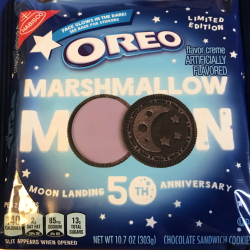