Did you know the actor Jeremy Renner moonlighted as a musician? I had no idea until I saw a Jeep commercial earlier that featured music from his band and footage of him singing.

I guess I shouldn't be surprised. A lot of actors are musicians. Plays to their creative side and gives them something to do during downtime, I suppose. 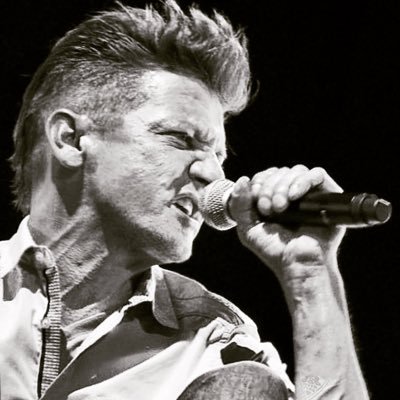 Still just a little weird, though.