I’m sorry this is so late. I always like getting this out in the 1st of the month, but Macro Monday on the 1st, Walkman 40th on the 2nd, John on the 3rd, the holiday on the 4th... anyway. I even had this post mostly written a week ago.

1. Blog Play: Zilch. Although I did a little research into replacing (yet again) my site search. We’ll see if that actually happens or not. Honestly, I haven’t seen much in need of work around here.

2. Video Play: As stated in the accompanying post, I futzed around with iMovie’s trailer builder and made Being Nathan.

3. Music Play: Much like last month, I listened to one completely new-to-me band and one that I’ve known of for a very long time but without listening in.

First, the really old band, and that would be 60s/70s prog rock mainstays King Crimson and their 1969 release In the Court of the Crimson King. I have known about them from seeing their albums in record stores since the late 80s but I never bothered listening. Good stuff, though. Very Yes meets early Rush. 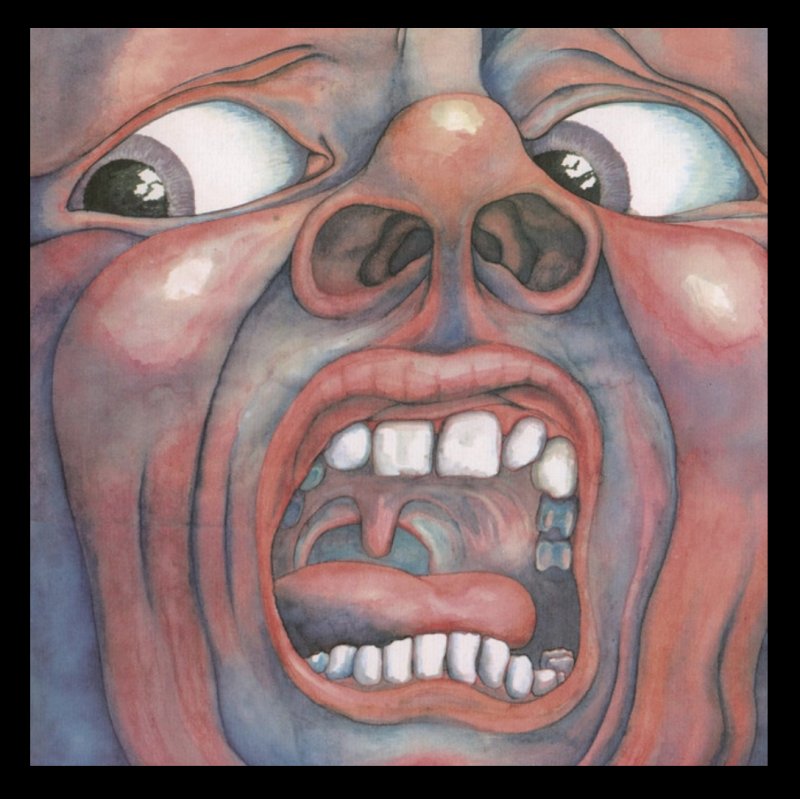 The second was a band I discovered when looking up what happened to The Mars Volta. The answer is that one half helped get le butcherettes, a Mexican garage punk band, off the ground. I listened to two of their albums — bi/MENTAL and a raw youth — and loved the intensity of Teri Gender Bender’s vocals a lot. 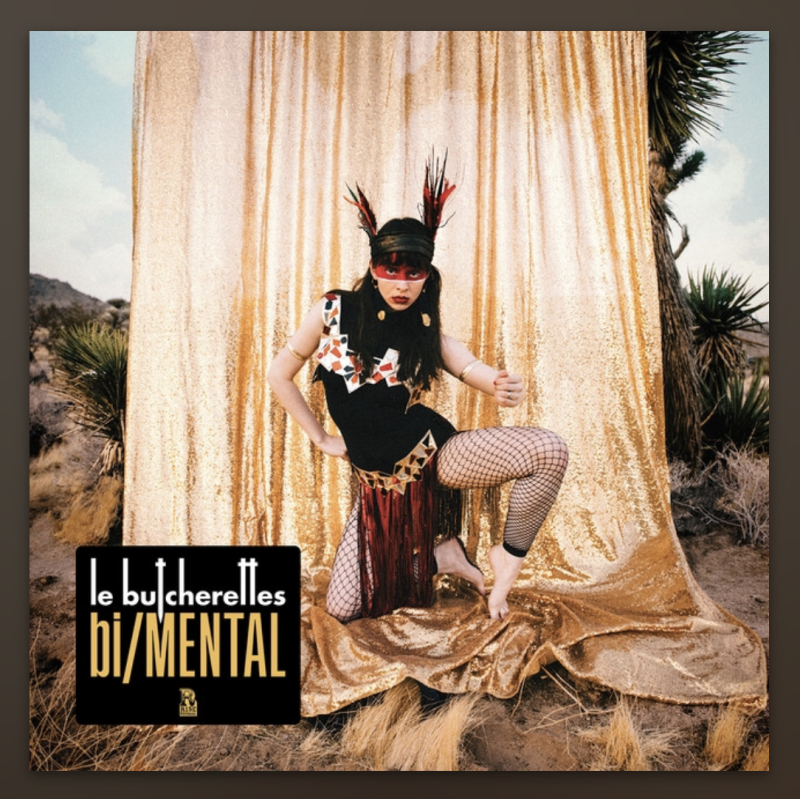 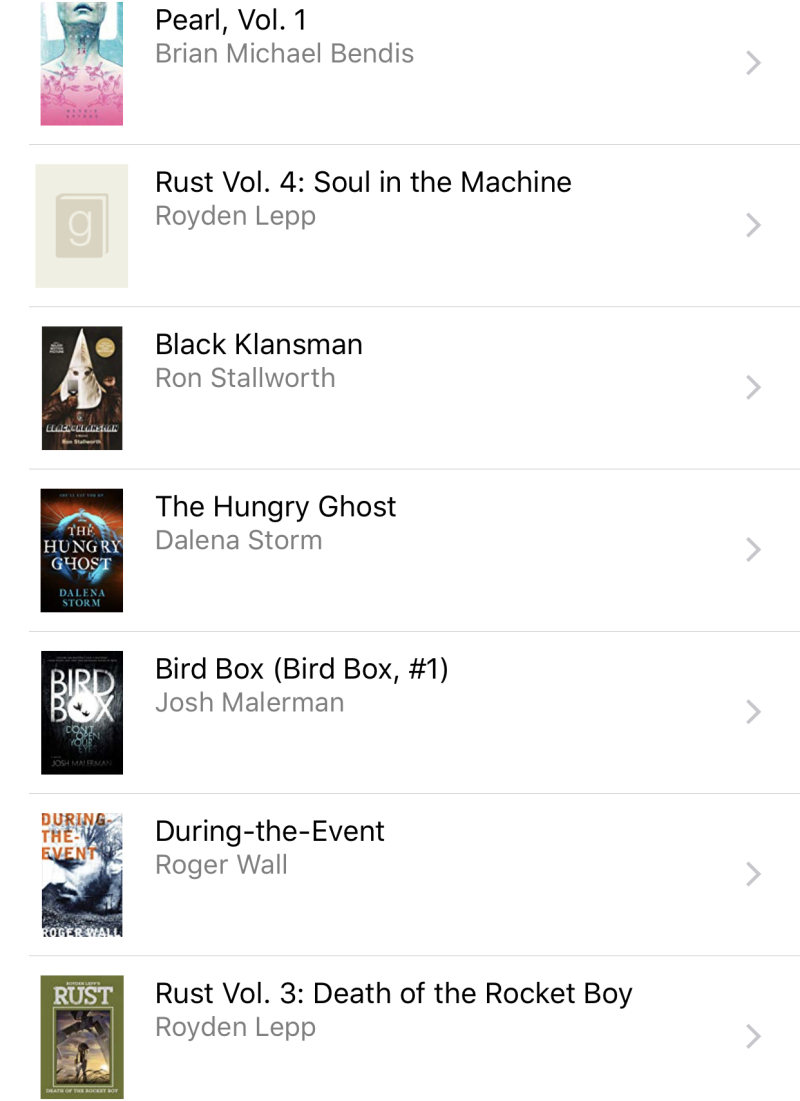 I’ll get next month’s recap posted much earlier. I cannot fathom a second consecutive month of delays like this one.

Every time I see your reading progress I'm reminded of how much I suck at it.

I think we need to get you on Goodreads so we can get you on a goal and have it hold you to it.