Will any of you be tuning in to listen to Robert Mueller's testimony tomorrow on the Trump Investigation? Will you watch? Listen? Follow on social media?

I can't bring myself to do it. 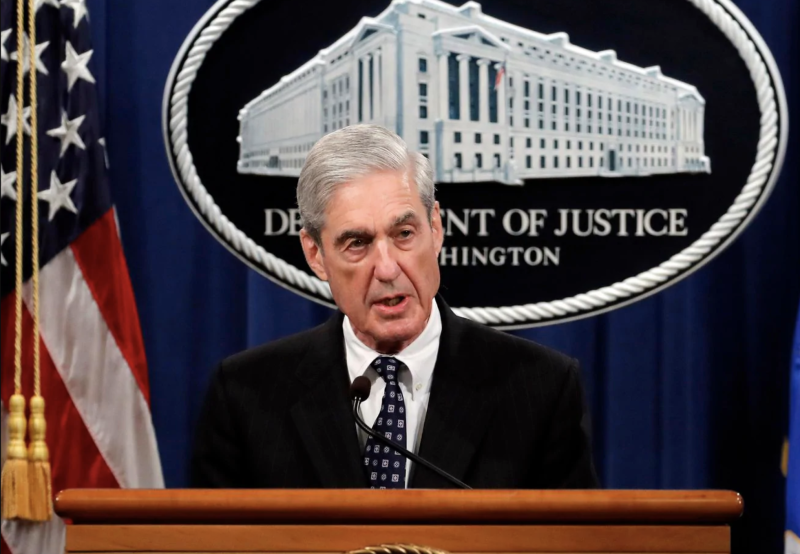 I'm in such a funk when it comes to news about the Great White (House) Mistake. Usually, hearing the sort of things that are happening, if it were regarding anyone else, would fire me up. There was a time when I believed activism worked. That people working together for the collective good would actually get something worthwhile done.

But seeing how much he's allowed to get away with and the lies that come out of the highest office in our country in his defense, it just depresses me.

I wonder if that's part of their strategy. Just continually shock us until we can't be shocked anymore and fall into complacency.

I'm not happy I feel this way. I'm angry. I'm frustrated. I'm... whatever you want to call it. But with nearly half the country blindly supporting him and his antics and the other side of the aisle doing little cohesively about it (An official reprimand on his racist statements? Really?), it's hard to believe that anything we do (short of a coup d'etat... which will never happen because law enforcement and military love him) will end this reign of tyranny.

That goes for now or in what I believe is his inevitable second term in office.

Yes, I think it's going to take a miracle for him to not being re-elected.

It's so depressing to see what is going on in this country. I, too, feel it is inevitable that we will be cursed with a second term. And I also agree that the government may very well be trying to shock us into complacency, but what else can we do?

I have no idea.

I have no idea.