One of the things I missed most about not having a Fitbit was receiving notifications from my iPhone right on my wrist.

I got so accustomed to seeing texts, Tweets, phone calls, and Slack messages on my wrist without having to grab my phone out of my pocket, that I became a bit spoiled. I even turned off all sounds and vibrations on my phone to help preserve battery life.

With my new Fitbit Versa , however, they just weren’t working at all.

At first, I wasn’t receiving notifications at all save for my hourly “get up and move your butt” reminders from Fitbit. But after forcibly rebooting both my Fitbit and iPhone, that issue pretty much resolved itself.

Then it became an issue that I wasn’t getting vibrations on my Fitbit so I didn’t know that a notification had come through. If you don’t know, you don’t look, and you miss it.

I read so many online help manuals and forums and did everything I was told.

I turned on all appropriate notification settings in iOS. 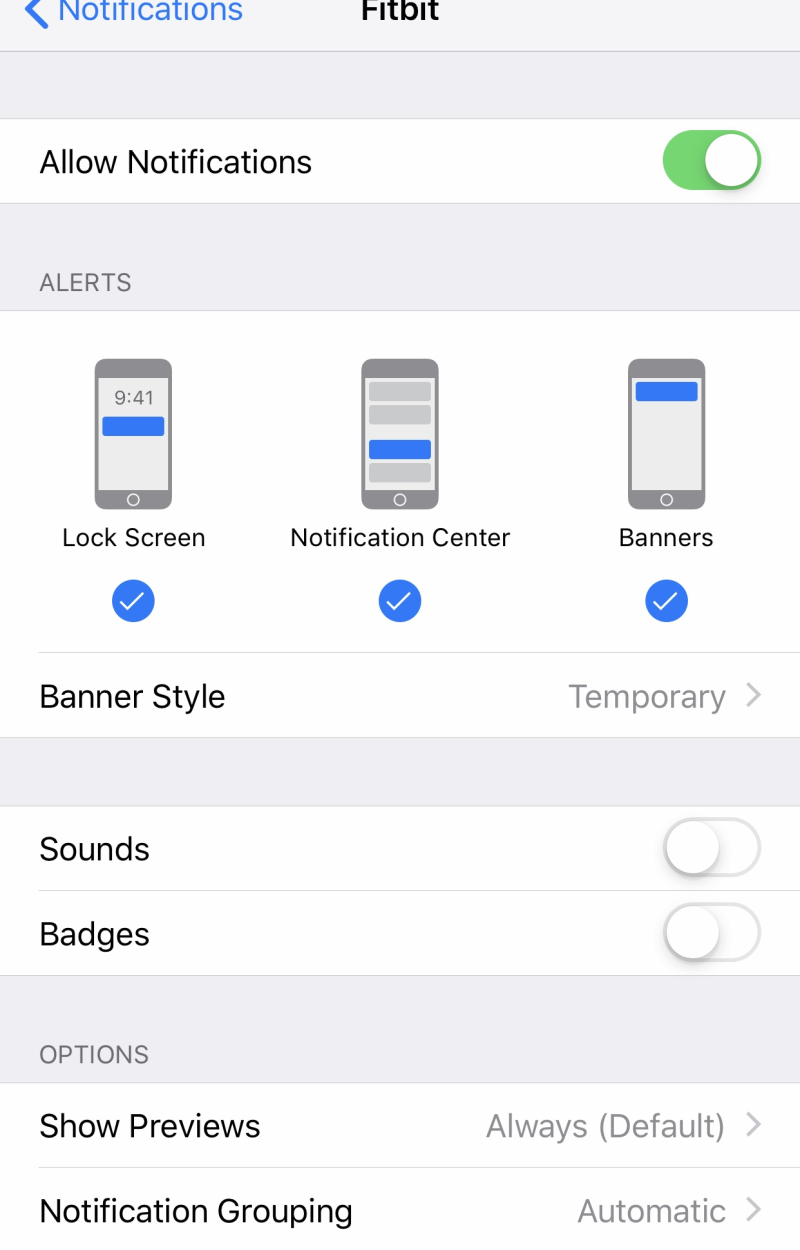 (I did this for each app from which I wished to receive notifications, as well.)

I turned on notifications settings in the Fitbit app. 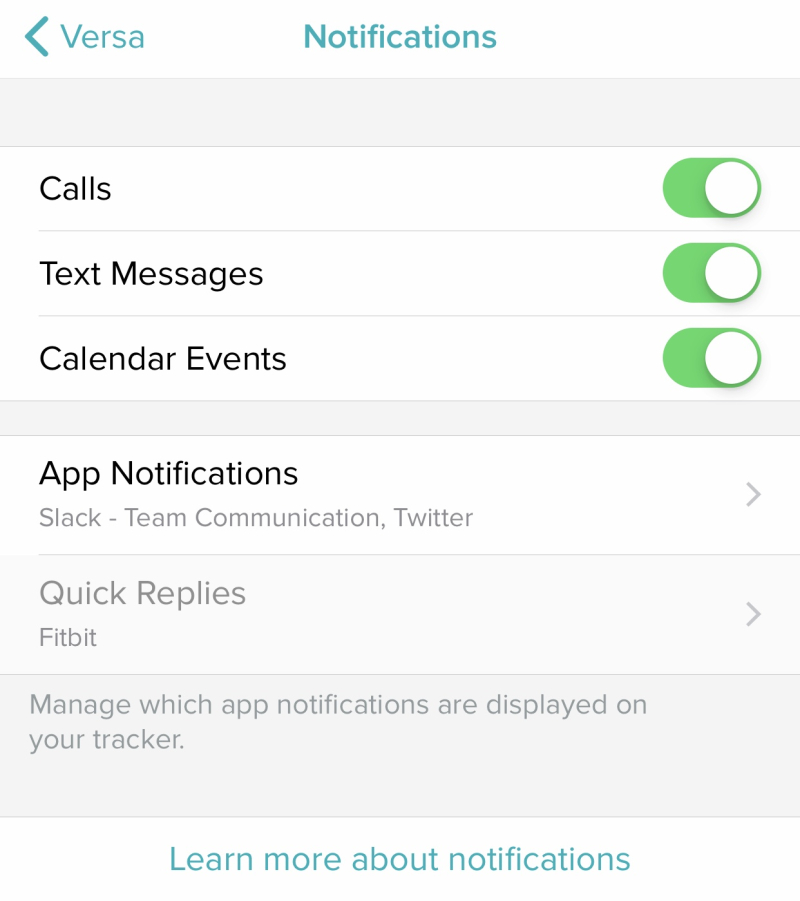 I selected the apps to send me notifications in the Fitbit app. 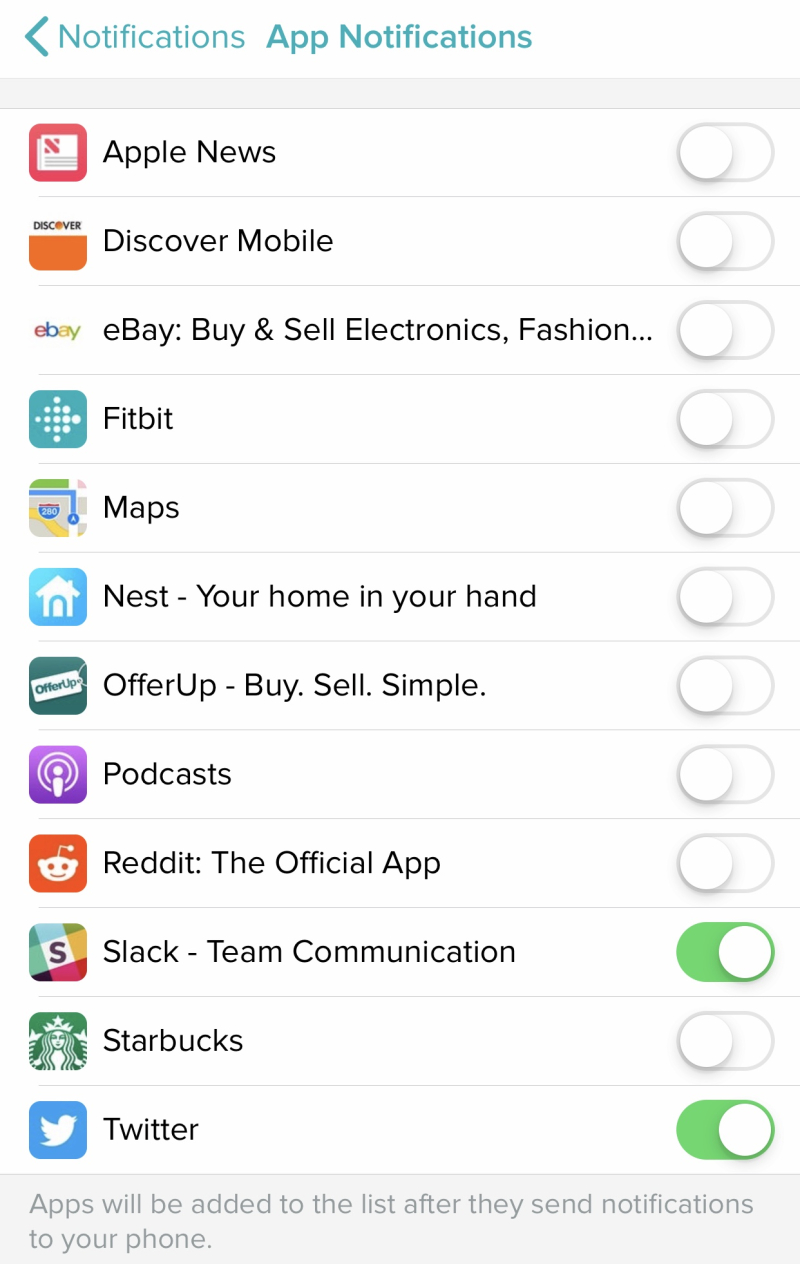 I turned the vibrations setting to “strong” on my Fitbit.

I also set all settings regarding when I receive notifications. 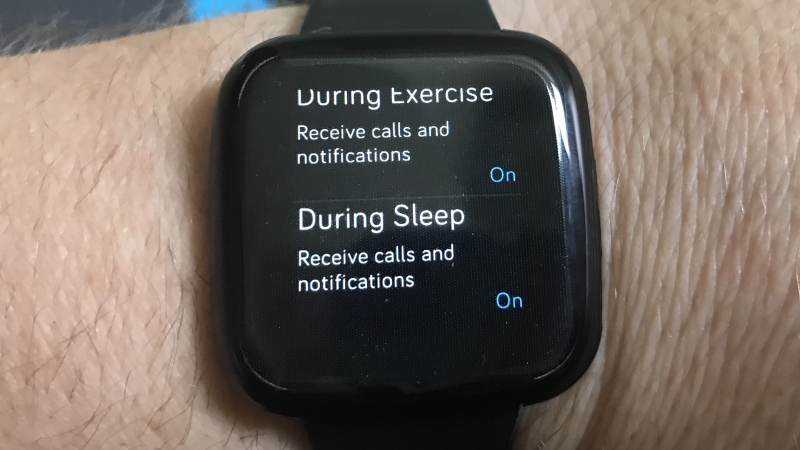 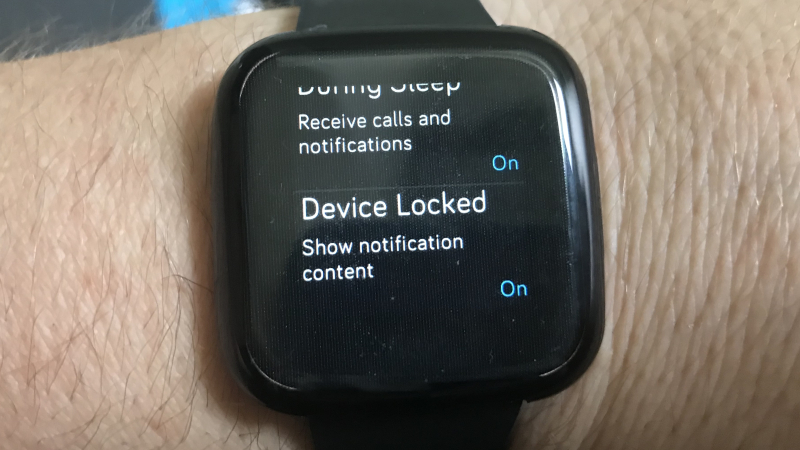 And nothing was happening.

Finally I got on a chat with a Fitbit rep and, after running me through some questions and having me re-try a lot of what I’d already done, they asked if I hit and held the Home button and turned on notifications there.

The what? Nowhere online did I see this mentioned. Not once.

So I tried it and found this submenu. 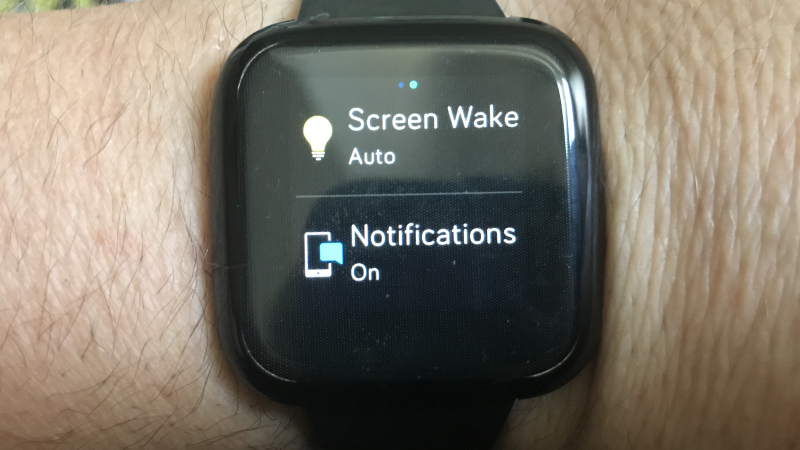 I turned it on (it was off when I first found it) and now it all works.

I’ll bet this happens to their chat reps all the time. And they should really just lead with this. It would save a lot of time.