While I probably should’ve written about it yesterday when it actually happened, I decided to wait a day until I hit a Tu(n)esday up in here to celebrate the 40th anniversary of the cassette Walkman!

1979, folks, is when the ability to listen to cassette tapes on portable devices was first made available to us. That’s older than a majority of my coworkers.

While I know that my Walkman is not quite 40 years old (more like 28-29 y.o.), I’m still going to make it the focus of my celebration. Yesterday, I hooked it up in my car and listened to the Love, Simon soundtrack. 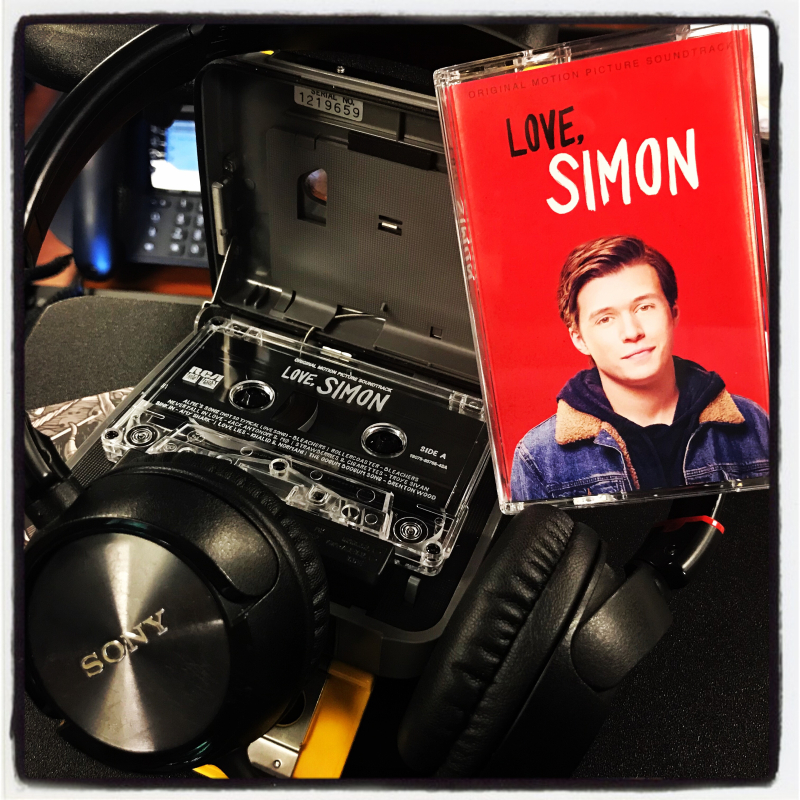 How about some more of a tribute to an entertainment device I love so dearly? Some past stuff I’ve produced. 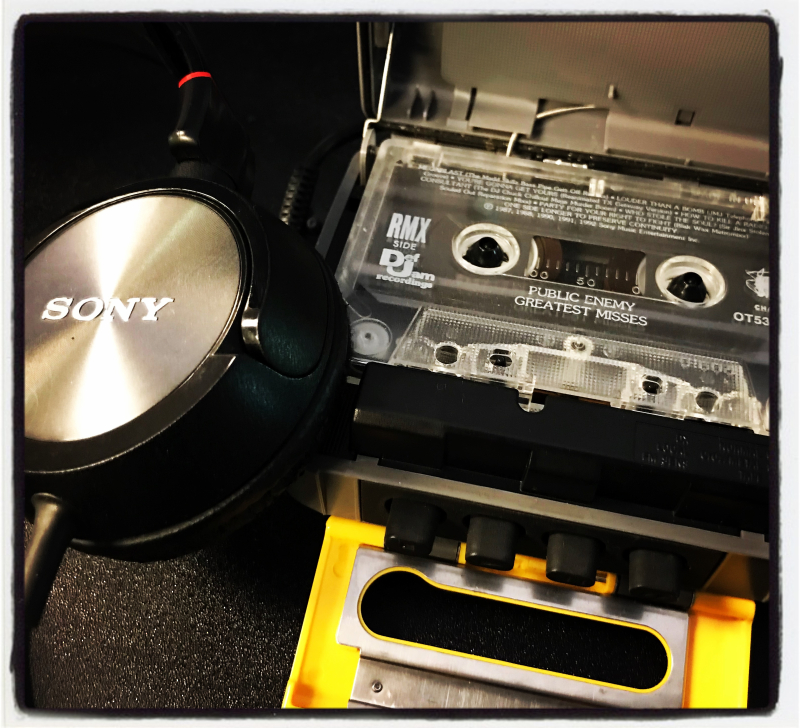 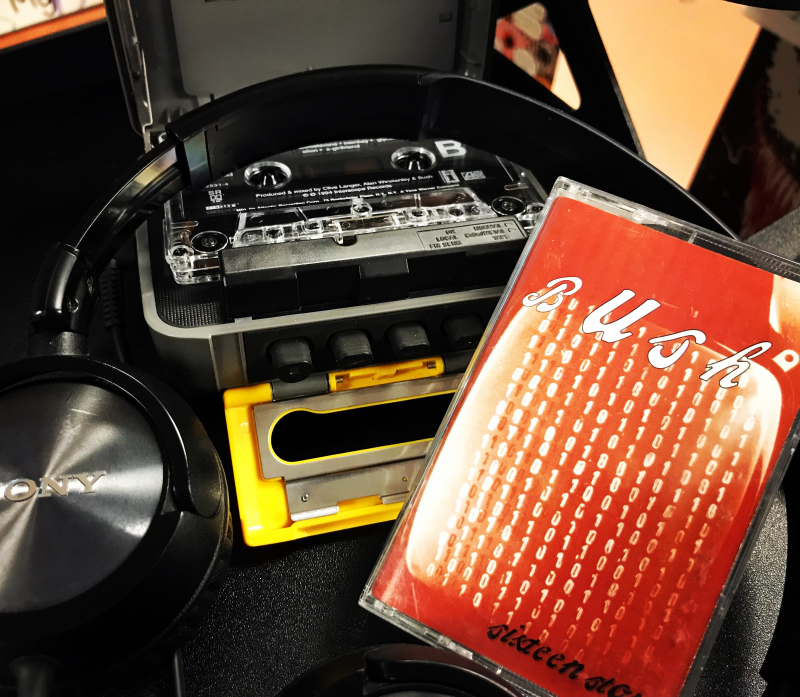 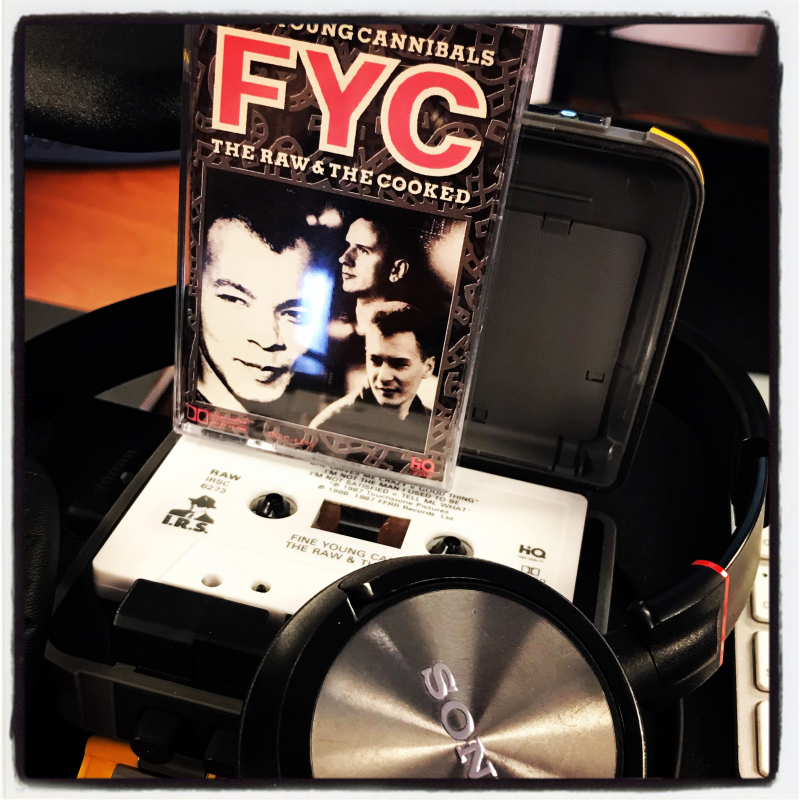 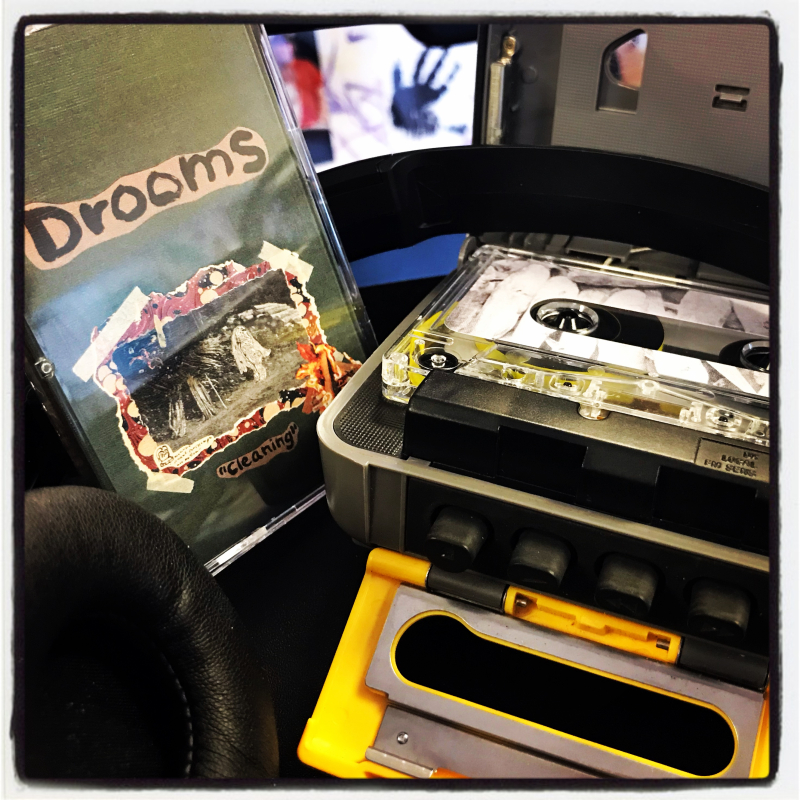 I don’t understand Quill’s obsession with this thing. #yonduonterra

Jul 1
We are officially halfway through the #MiniMusicMonday year! Wow! I'm glad y'all seem to be enjoying this. I know I am. So much more than struggling to find something to take a macro photo of each week. I guess this... 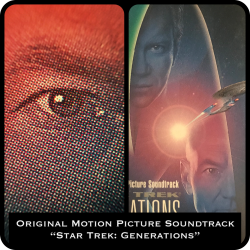 Jul 3
I've been a bit, well, numb for the last 12 hours for lack of a better way to describe it. I was on Facebook last night, which I rarely do, and saw in my updates that a bunch of my... 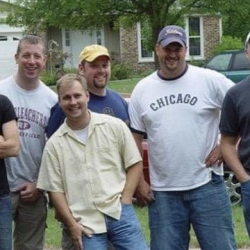 I don't know if I still have mine.

We all know dad doesn’t.

I totally missed that video you made a couple years back. Very cool. And yeah the touch, the feel, the sounds. It's all part of the cassette experience. I'm a little sad that I don't have a working Walkman from back in the day.