I've only ever had one Bloody Mary in my life. That was in October 2001 on one of the four flights to and from our honeymoon. I don't recall which flight. I do recall that I hated it.

However, co-workers of mine who love them have been trying for months to get me to try one. I've agreed each time, but we all just never followed through on getting them. A couple weeks ago when my family went to Medieval Times, the first course was tomato soup and I actually enjoyed it.

Today, another co-worker who works remotely, said she was having one with a friend at some point today. That made me want to finally try one. So I plotted it out with another co-worker and then I went to the store and bought some mix and some salt and, a couple hours later, we made them.

Actually, I made them. Four of them, in fact. I liked mine a lot but awaited the verdict from my co-workers who would know better. 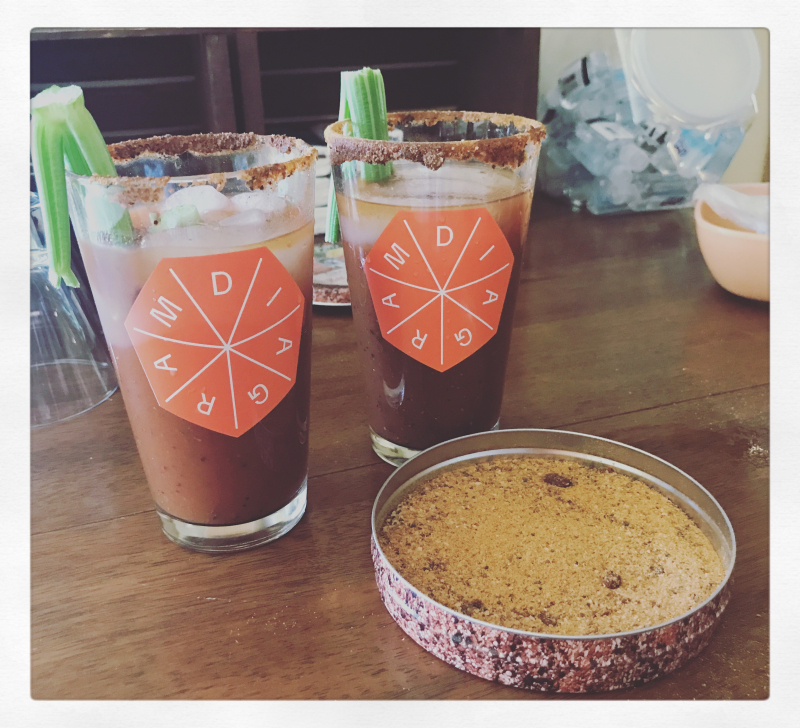 They all loved them! And one of them even told me I make the best Bloody Mary's he's ever had.

I can't take all the credit. It was a ready-made mix. 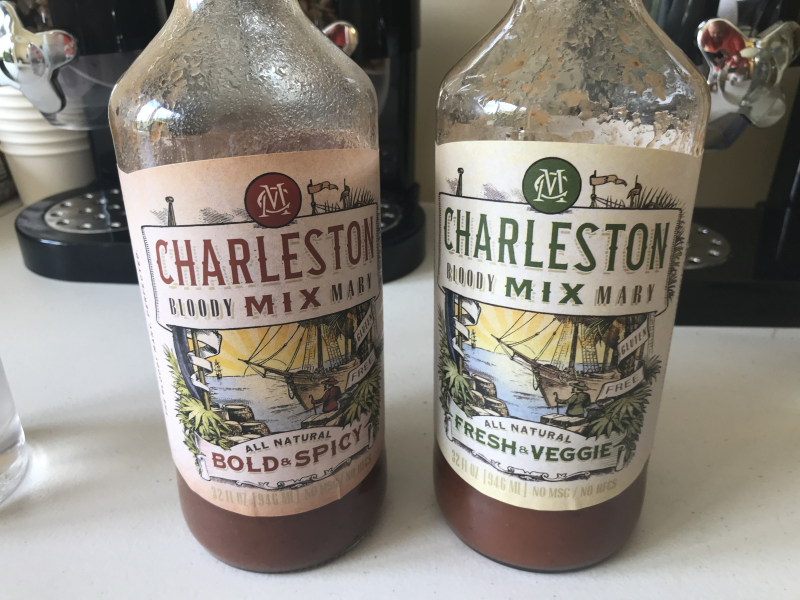 But you still have to get the right mix of, er, mix and vodka (or tequila, as my one friend requested). Oh, and salt on the rim of the glass. In this case, bacon salt. I saw it on the shelf at the store and couldn't pass it up. 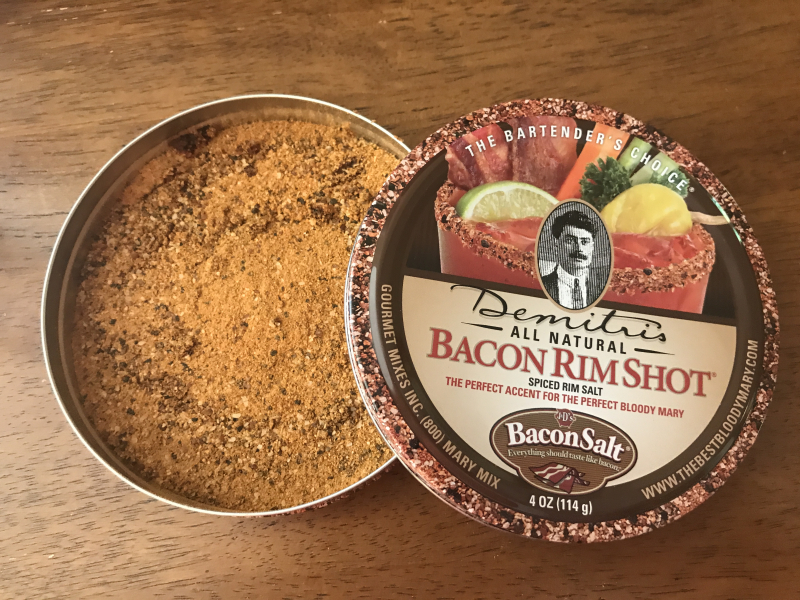 They all want to make this a regular thing so maybe I'll get some more experience as a bartender. Perhaps I'll even try throwing together my own mix. Not right away, though. We still have plenty of these two mixes left.

Aug 22
It's pretty funny that after writing that post about my Discover card design change, I realized that there is a major missed marketing opportunity right now by Discover Card and New Line Cinema. Presenting Discover It... we'll float you a... 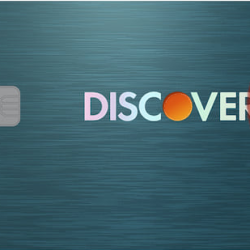 Aug 24
We did something pretty interesting tonight as a family. We joined a bunch of Katie's coworkers and volunteered at Feed My Starving Children filling and boxing MannaPacks for starving children the world over. Actually, our target area tonight was Haiti.... 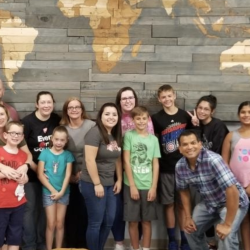 I didn’t know you liked them.

I like tomato stuff, but not Bloody Mary's. My husband LOVES them. He also drinks that V8 ick... LOL

I think that my first one being made of V-8 was probably why I disliked it so much. But, as they say, tastes change every seven years.