As I expected, no one got last week’s #MiniMusicMonday challenge photo. Admittedly, it was a comparatively unknown band and album. I was more curious if anyone would, so I’m not terribly disappointed. 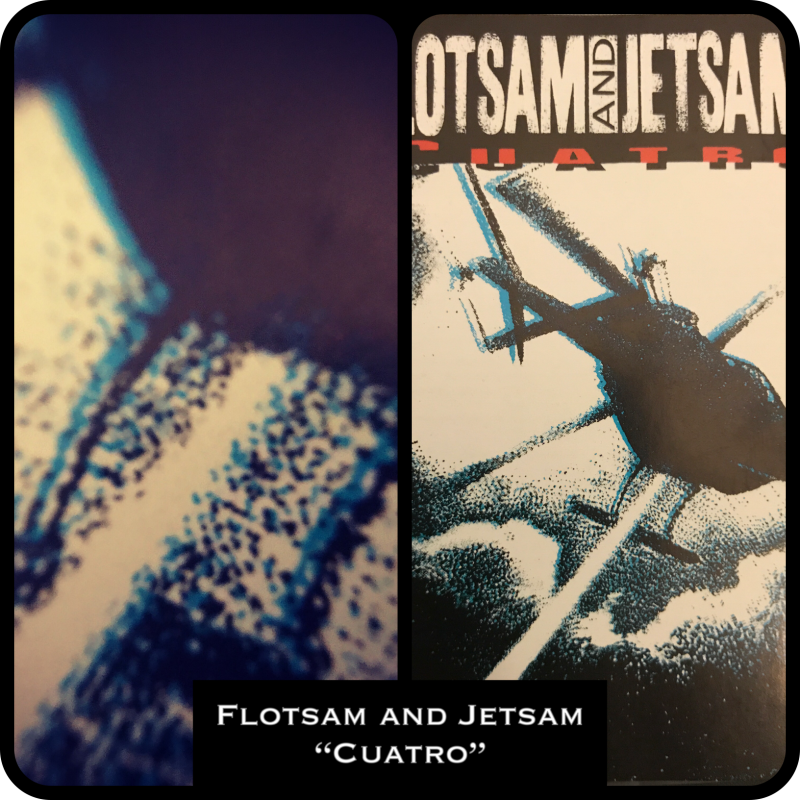 This one is far less obscure and the only hint you’ll get is that it’s a band’s name logo. A very early iteration of it, actually, as they change their logo quite often. 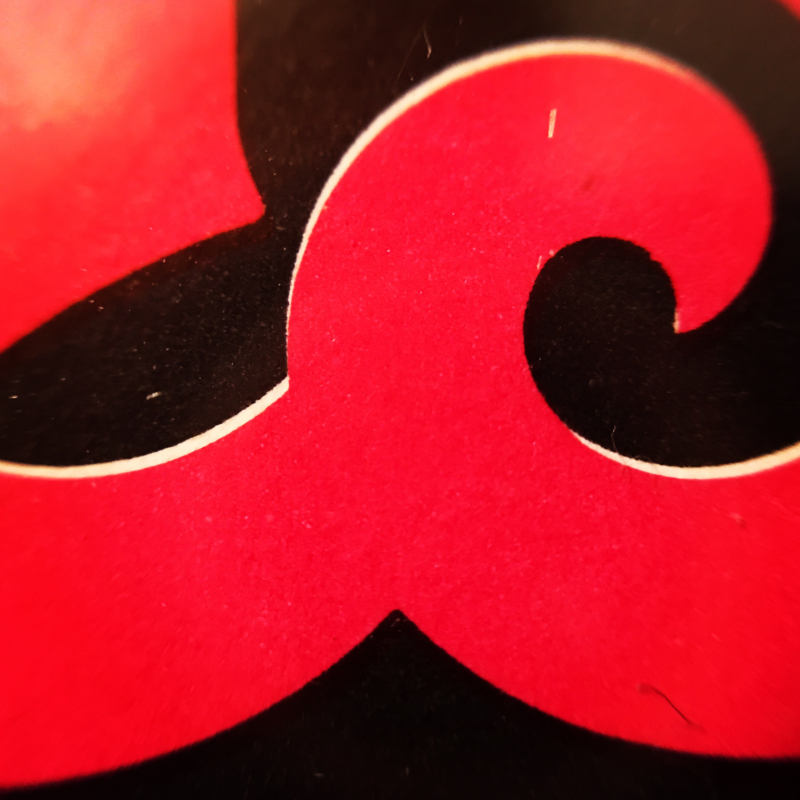 But it should be totally guessable. For all I know, someone on social media already has.

Aug 25
Oh. My. God. This looks incredible! I'm fairly certain I've watched this trailer more than I did the one for The Force Awakens back before it came out. I... I... I... have no more words for how awesome this looks.
Next Post

Aug 27
Tonight, I found Adrienne Shelley's brilliant and often criminally overlooked gem Waitress on TV, so Katie and I watched it. It's not like we haven't seen it before. It has just been a while so going back and revisiting it...