Today, three of us in the office "got the memo," as it were. We all wore red shirts. Two in t-shirts and one in a polo.

We were all in a meeting with a fourth guy who wanted to belong so badly (not really, but this is my blog so what I say goes) that he pointed out the very narrow stripes on his button-up shirt that happened to be the same shade of red as the rest of our shirts.

Then I pointed to striped-shirt guy, "d'Artagnan." As derisively as you might expect me to say it.

The three of us laughed. He did not.

It was all in good fun. It had better be. For all we know, he could've been mentally plotting out a Star Trek storyline for us all and we'd be screwed. 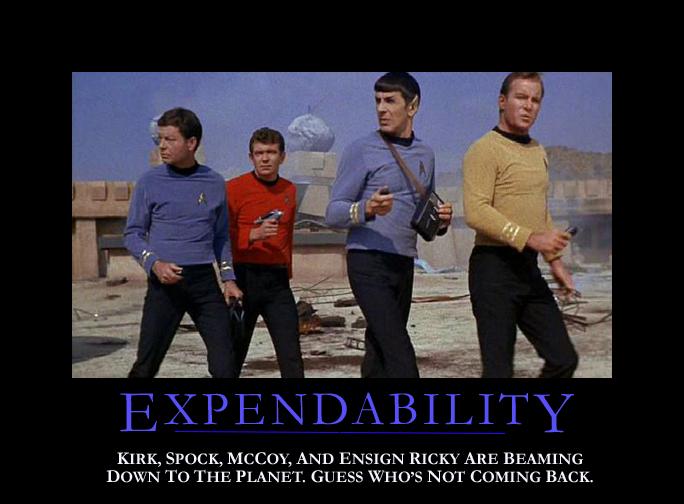 Aug 12
I really was worried that no one was going to take a stab at last week’s #MiniMusicMonday. But, at the 11th hour, my buddy Eric chimed in with the correct answer. Care to guess this one? Live in the edge!... 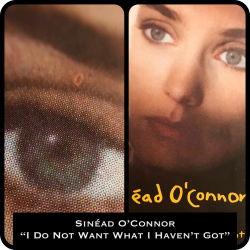