For some weird reason, Nathan has become an art junkie in the last month. He’s always participated in art projects in the past that are assigned to him. But now he’s doing it on his own in lieu of playing with toys.

Seriously! Art instead of toys.

He’s really good, too. He calls himself an artíste (“Daddy, it’s French for ‘artist’.”)

Not just coloring, either. He’s drawing his own pictures and then coloring them. This is a big deal because it’s something he’s just never been interested in previously.

The other day, though, I hit a fear point with his art. He drew something I wish he hadn’t because it’s not really age appropriate. 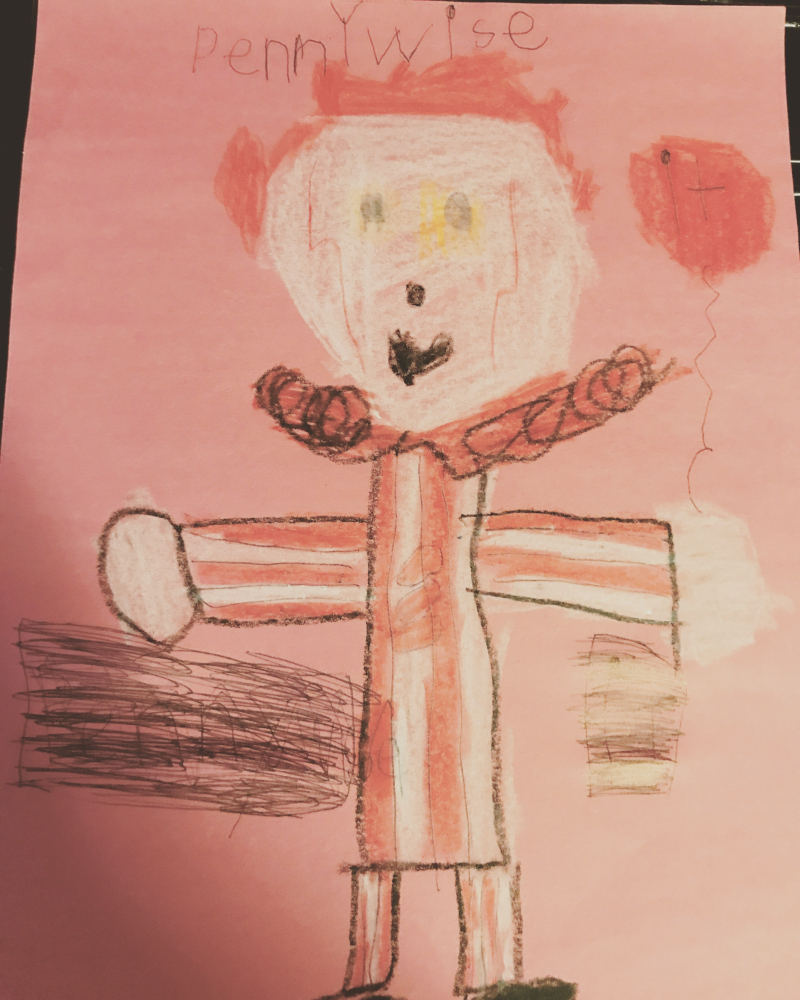 And then, this morning, after posting the above picture to Instagram, I poured Nathan a bowl of Lucky Charms for breakfast and four red balloons fell on the top. 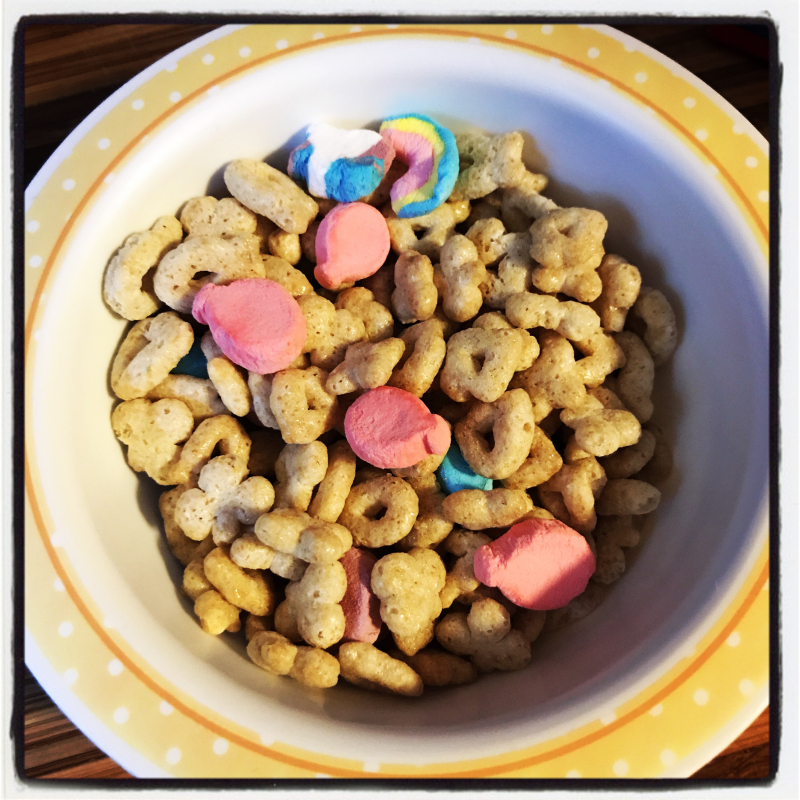 Thanks. He’s pretty proud of it.