There was a pretty interesting post a week or so ago on the Tor/Forge Blog about six fictional restaurants from SFF (science fiction/fantasy) novels that the writer would like to hang out at if they were real.

It was a fun read although, truth be told, I'd only read two of those books to know what they were talking about. It was still pretty cool, though.

It got me thinking about other fictional restaurants and bars, mostly from TV and movies, that I'd love to visit if they were real. I encourage you to add onto this list.

I get the feeling I would totally be a fanboy of Figrin D'an and the Modal Nodes. Like t-shirts and all that jazz. Plus the bar looks like it has a pretty good array of drinks.

Sure, the prequels sucked. But I love greasy spoon sorts of places and I don't think they get any greasier than Dex's. And, hey, Obi-Wan digs it!

Sure, it would be difficult to get the food in through my SCUBA suit, but I'd love to give it a shot. One thing you truly can't get enough of in the Midwest... fresh seafood. This would be about the freshest. 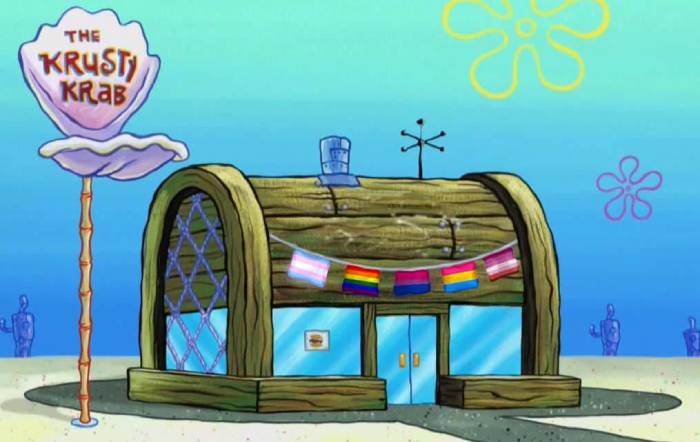 While, technically, you can probably get a lot of this at Dave & Buster's, that place is expensive. And this plays into my love of diners as noted above.

I love the retro vibe of diners and, sadly, there aren't too many of them around anymore. So when I see them in TV and movies, I tend to drool. This is one such diner, even if it is way out in space. Just stay away from the special.

Where would you dine if space and time weren't an issue?

Oh yes, the prequels did suck.