My professional life revolves around quality assurance with websites, in case you were ever wondering. As I say to laypeople who don't understand what that means, "I do what I can to break a website, but not like a hacker would."

One of the banes of my existence as a QA pro is Internet Explorer. Being a Microsoft product, the developers of Internet Explorer (IE) have always kinda played by their own rules. Whereas Google (Chrome), Mozilla (Firefox), and Apple (Safari) tend to be a little more closely related in how they make their browsers render code, Microsoft enjoys flipping the bird to standards. It sucks. It's especially confounding since Microsoft's latest browser, Edge, is a bit more standards compliant. Why couldn't Microsoft have just done that from the beginning? 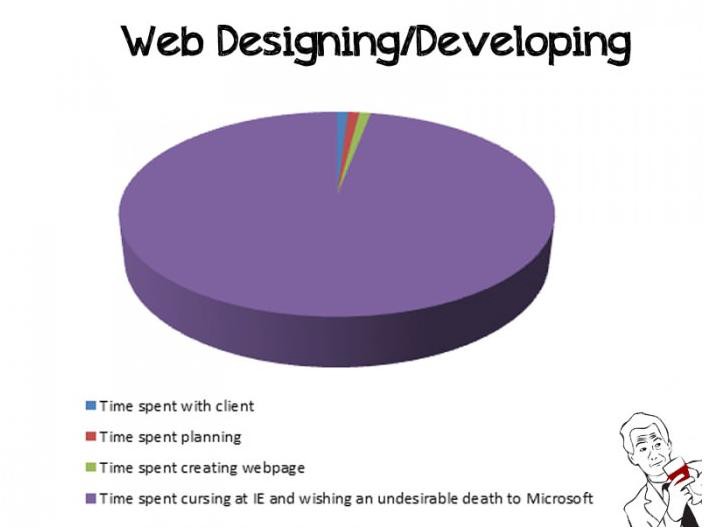 But enough people still use some version of IE that I have to test sites using it and typically find at least one problem that is specific to its use.

Today, though, things went all topsy turvy for me. I was testing a feature on a site when I noticed an accordion that was opening on top of the content that fell below it. You'd expect an accordion to open and push the content below it further down. Not here. And this was on Chrome on my Macbook Pro.

I tried several other browsers and machines. They were all fine.

So I cleared my cache. Still happened.

I looked at it in an incognito window. Overlapping!

I had three other coworkers watch as I did it and they confirmed they saw it. Then they tried to replicate it on their own machines to no avail.

I looked at my coworkers and said, "Great. I've become the next IE."

Sep 25
I was reading an interesting article about how celebrity book clubs have been giving a big boost to book sales lately. Clubs by the likes of Jenna Bush Hager, Reese Witherspoon, Noname, Andrew Luck, and, of course, Oprah have made... 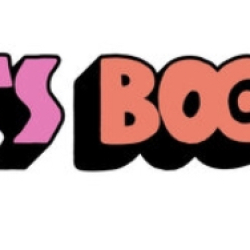 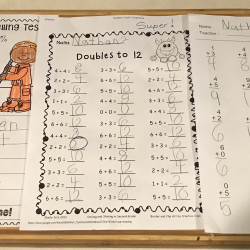