So not only was yesterday Nathan’s birthday, but my coworker’s wife delivered twins that day.

Oh, and if I recall correctly, that is also his and his wife’s anniversary.

And two days before that is the birthday of the daughter of another coworker (making her two days older than Nathan).

Tomorrow is the birthday of another coworker’s son who will be two years and two days younger than Nathan. 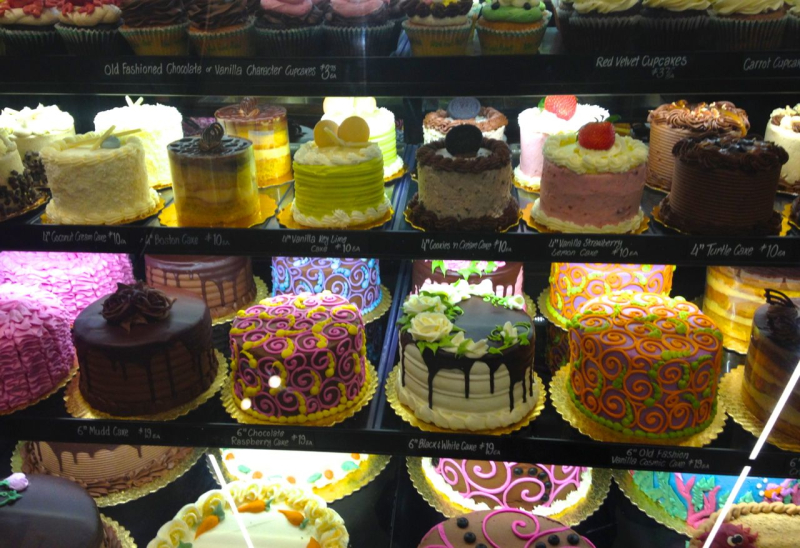 Between the third week of September and the fact that so many twins run rampant (five sets were associated with my company at one point), there is serious reason to avoid drinking the water at my office.