I made some trades and sold some stuff at a resale shop and managed to nab these beauties... 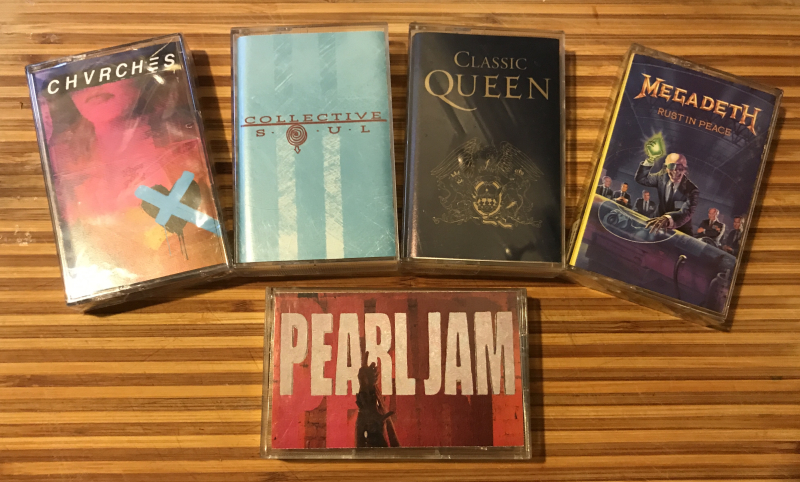 This is a new release album by a band I’ve loved for several years now. It’s pretty cool being able to nab a still-sealed copy of a modern album released concurrently with other formats such as digital, streaming, CD, and vinyl. Weird that all these formats co-exist, isn’t it?

While this isn’t their debut album — Hints, Allegations, and Things Left Unsaid — it is, in fact, what I consider a superior sophomore effort that contains gems like “Gel” (my personal favorite track from Collective Soul), “The World I Know,” “December,” and “Where the River Flows.”

I had both this and it’s red-covered mate, Greatest Hits, first on cassette, then CD, and finally MP3. They weren’t my introduction to the band by any stretch, but they were certainly played into the ground. I think my mom even bought copies based on my listening.

In the great speed metal wars of the 1980s and 90s, I always felt Megadeth won out over Metallica, Slayer, and Anthrax. Their music, especially once Marty Friedman joined as lead guitarist, was always reliably awesome. And Dave Mustaine remains one of the greatest metal vocalists ever. This sounded so good coming out of my boom box.

I’ve been looking for a decent copy of this album since I started back into cassette collecting. Finally! Now I just need copies of Vs., Vitalogy, the Singles OST, and... oy.

Sep 2
Hey, happy Labor Day if you’re in the U.S. Unfortunately, there wasn’t much labor input into last week’s #MiniMusicMonday. I hope you don’t hurt yourself on this week’s challenge photo. See you in a week. It might take me that... 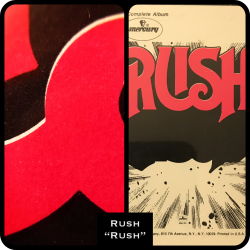 Sep 4
For some weird reason, Nathan has become an art junkie in the last month. He’s always participated in art projects in the past that are assigned to him. But now he’s doing it on his own in lieu of playing... 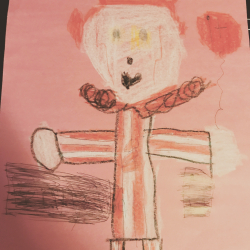