No, not "deflated" as in a Tom Brady football. I mean like my emotional state when I go in and watch a movie I loved when I was younger only to discover that it does not hold up well.

This happens more often than not. I'll have very fond memories of a film from my childhood or teen years. Then I'll watch it again as an adult only to find that it sucks. Beverly Hills Cop was one such film. It just... meh.

So it's really nice when you go to re-watch something that you expect is not going to hold up only to find that you still really enjoy it immensely. This happened with me today watching the original Matthew Broderick/Ally Sheedy starrer WarGames. 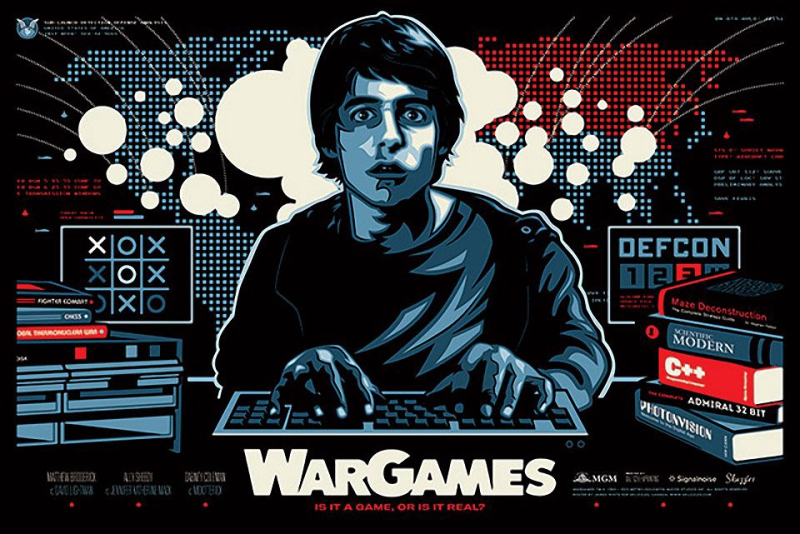 Okay, sure, the technology is (very) dated, but the concept behind it is sound. It's incredibly thrilling, gets your blood pumping a bit, and it's shocking to think that what happens in this film that throws the U.S. on the brink of nuclear war with the U.S.S.R. could still just as easily happen today. 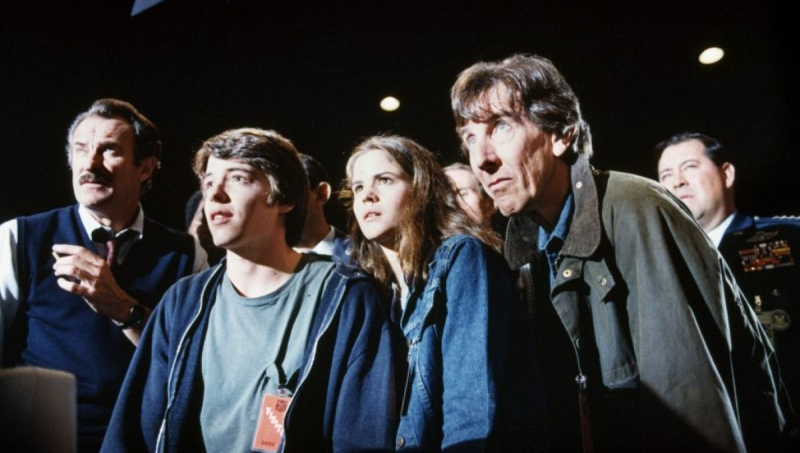 Apparently, I'm not the only one who thinks it has aged very well, all things considered.

Oh, and I still, after 36 years, want Professor Falken's r/c pterodactyl. That thing is suh-WEET!

Oct 22
On Sunday, Nathan and I went to our local park to have some 1:1 Nerf gun wars. While we were there, a guy and his son came by with a medium sized styrofoam box containing this... DJI Phantom 4 The... 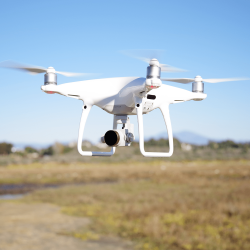 Oct 24
We went trick-or-treating in the shops in our town this evening. We do this every year and it always lands on a Thursday, I think, because the stores are open later on Thursday than any other night (and they do... 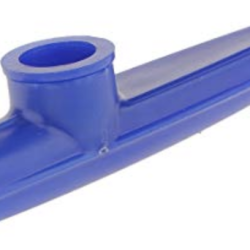 Wargames is one of my favorite movies of all time. It really does hold up well.

So good to have that opinion shared!

It's easily been more than 20 years since I last watched WarGames. I might have to find it on one of the streaming platforms and see how well it holds up.

Do it and let me know what you think. Me and Spencer, that is.