Today, Nathan was playing with some friends outside after school and I was out there talking with two of my neighbors, Mike, who lives to one side of me, and Mark, who lives to the opposite side. At the same time that I was talking to them, I was helping Nathan collect Nerf darts that he and his friends were firing... amidst piles of fallen leaves. So, yeah, I was trying to stay on top of their gunfight so, at best, we lost no darts.

Every once in a while, I'd spy a dart on the ground and guide Nathan to it. "Turn left." "Look right." And the like.

At one point, I was guiding Nathan to a dart that was just a few steps in front of him that he couldn't see for whatever reason. I kept saying "Straight! Straight! Go straight!" as he took baby steps forward worried he'd miss it.

After some more exclamatory "Straight!"s, my neighbor, Mike, turned to Mark and me and said jokingly, "Amongst many of my friends, we prefer 'Forward'."

It took Mark and me a second or more and then we alternately groaned and laughed.

For the record, Mike is gay... and, apparently, capable of very bad jokes. 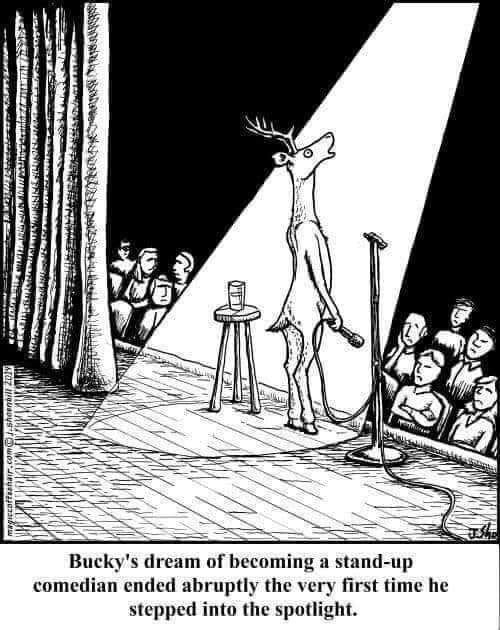