On Sunday, Nathan and I went to our local park to have some 1:1 Nerf gun wars. While we were there, a guy and his son came by with a medium sized styrofoam box containing this... 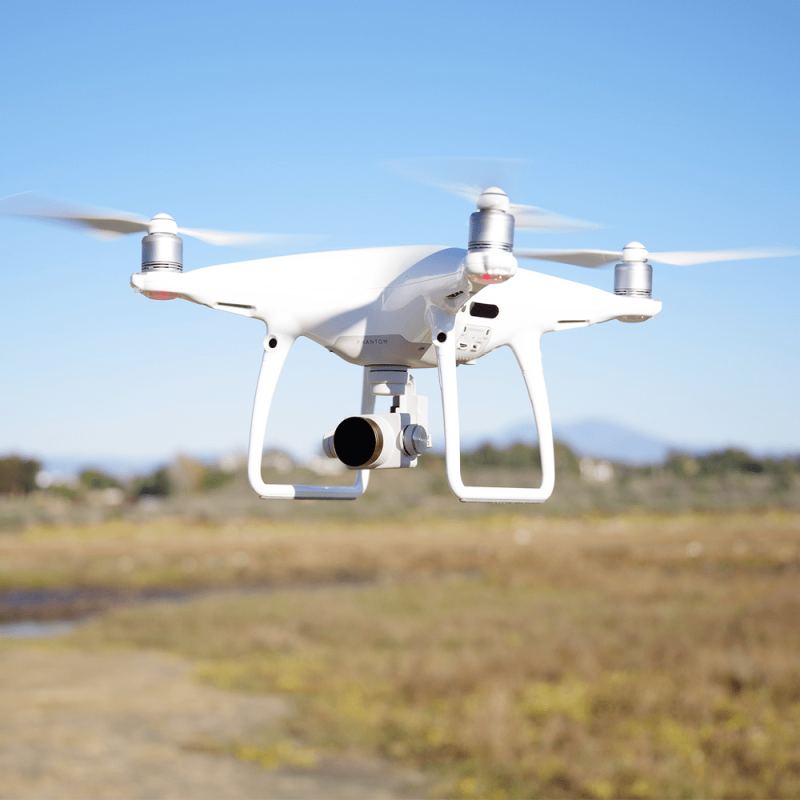 The guy flying it, Alex, had the remote equipped with an iPad so we could watch the drone’s flightpath via its 4K gimbal-enhanced camera.

It was very cool. Oh hell, it was downright awesome.

Alex snapped some photos of the park and my neighborhood and Airdropped them to me. Check these out... 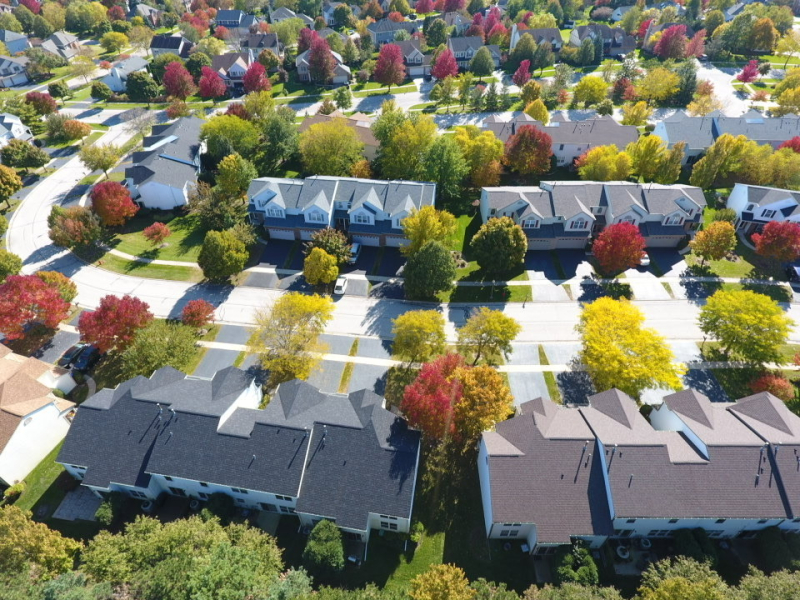 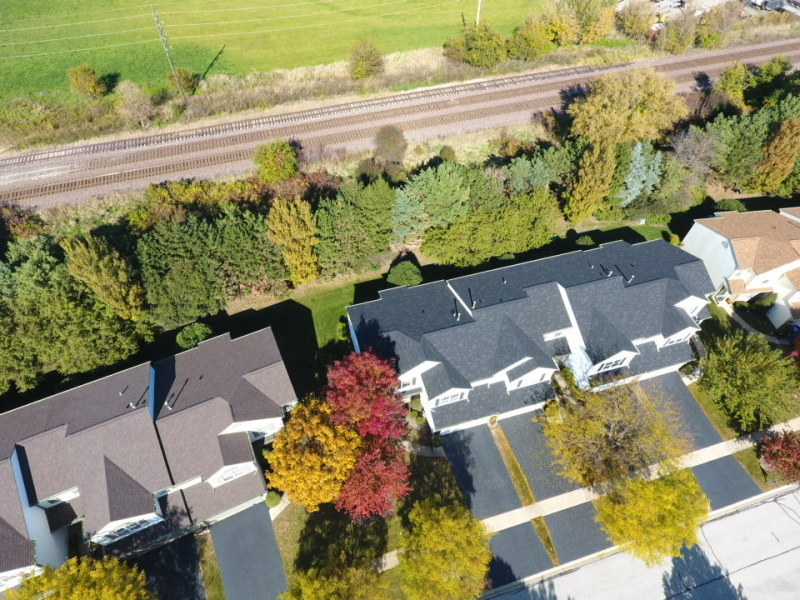 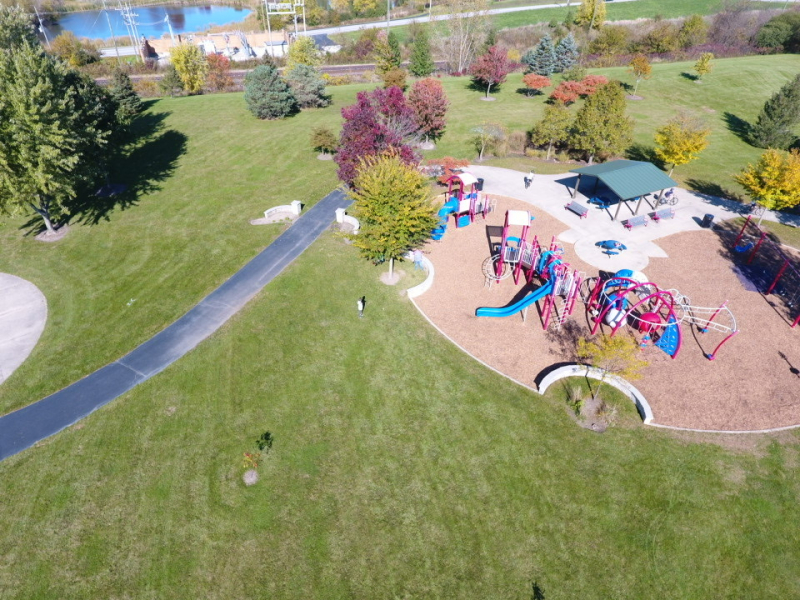 That little white speck in the middle is Nathan

It was a lot of fun. No way I'm paying multiple thousands of dollars to get involved, though.

Oct 21
Man! Kevin Spencer nailed it with his guess on last week’s #MiniMusicMonday! Nine inches worth of nailing, in fact. And didn’t I tell you yesterday’s post would make my choice of subject make that much more sense? This week’s challenge... 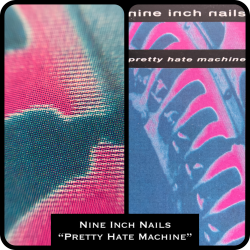 Oct 23
No, not "deflated" as in a Tom Brady football. I mean like my emotional state when I go in and watch a movie I loved when I was younger only to discover that it does not hold up well. This... 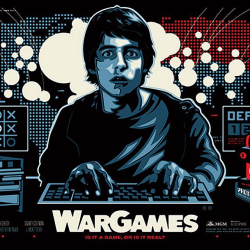 I worry about those drones though. One of these days, one is gonna cause a major airline accident.

You can definitely get in for less than $1000, and probably close to half that if you buy used. Just avoid feature creep. I mean, it's super cool that you can have the drone follow you while you're biking and such, but that's what pushes the price closer to $2000 (or more).

Oh I’m sure I can. I just don’t wanna spend anything on it ATM. Too many other expenses.