In a bit of good news today, it was announced that Twitter will be banning all political ads on its platform rather than deal with with false and misleading ads being placed.

We’ve made the decision to stop all political advertising on Twitter globally. We believe political message reach should be earned, not bought. Why? A few reasons…🧵

A political message earns reach when people decide to follow an account or retweet. Paying for reach removes that decision, forcing highly optimized and targeted political messages on people. We believe this decision should not be compromised by money.

While internet advertising is incredibly powerful and very effective for commercial advertisers, that power brings significant risks to politics, where it can be used to influence votes to affect the lives of millions.

We considered stopping only candidate ads, but issue ads present a way to circumvent. Additionally, it isn’t fair for everyone but candidates to buy ads for issues they want to push. So we're stopping these too.

Sure, it's a huge loss of revenue for Twitter, but I think it's a very noble move. And the right one.

A final note. This isn’t about free expression. This is about paying for reach. And paying to increase the reach of political speech has significant ramifications that today’s democratic infrastructure may not be prepared to handle. It’s worth stepping back in order to address.

But if you read the article from The Verge linked above, you'll notice a very telling bit contained therein regarding Facebook.

In a response letter obtained by The Verge at the time, Facebook said that it would not be fact-checking claims made by politicians in ads placed on the platform.

Yet another reason why I firmly stand behind my many previous claims that Twitter is better than Facebook and why I continue to be happy that I actively scaled back Facebook usage a year and a half ago. I do not regret that decision one bit.

I still don't have the app on my phone. 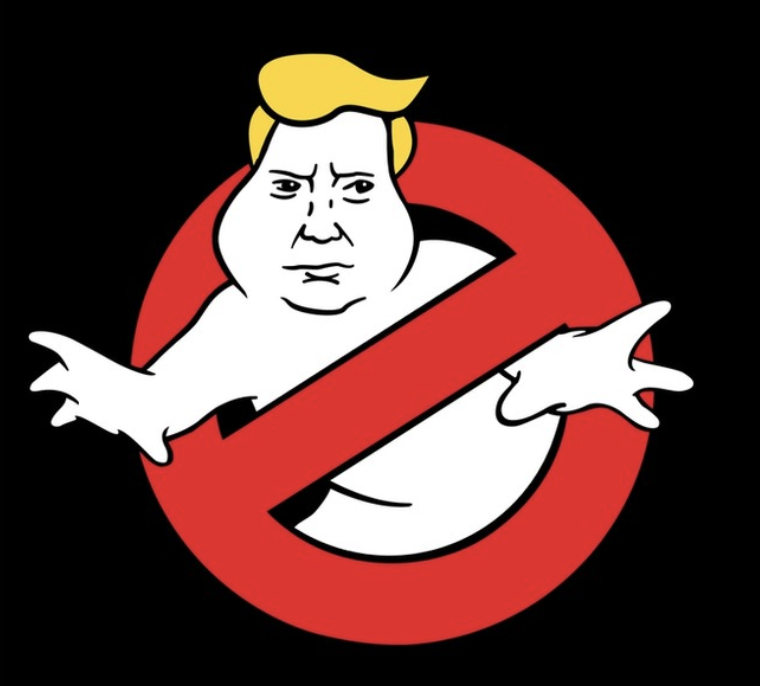 I hear the "I need it for work" and "but my family is on there" arguments and I get it. But holy shit is Facebook just the worst. Never regretted nuking my account from orbit back in 2009 and will never grace them with my presence again.

Of course it's not that simple. Because hypocrite here uses whatsapp to chat to my Sister in England. And some of my friends hate Facebook but use Instagram. It's complicated I guess is what I'm saying :-)

It’s quite complicated, indeed, as I’m an Instagram junkie and don’t see that changing anytime soon. I wish I could deep six my Facebook account entirely but it won’t happen unless they shit the bed in a big enough way that I can convince Katie to leave it.