If you follow me on Twitter, you may have seen a poll I posted asking you to choose one of four bottles of single malt scotch.

By way of context, Katie wants to buy me a bottle of scotch for our anniversary. It’s just up to me which bottle. The four I posted in that poll are ones that are available at Costco. Depending on cost, I could easily pick something else from another store.

Now I’m wondering if I’ve found that other bottle. 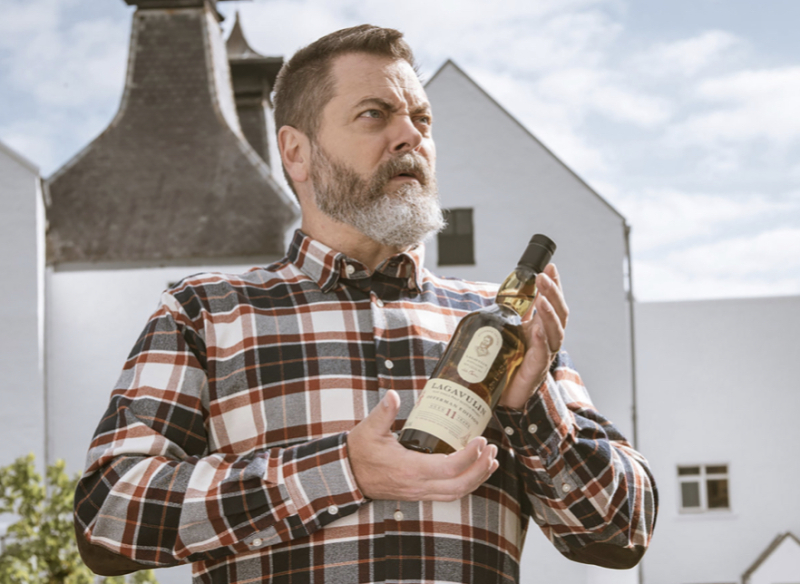 It’s a little more than what we were setting as a limit for the anniversary bottle, but Katie was willing to do it if I roll this into my birthday present as well. 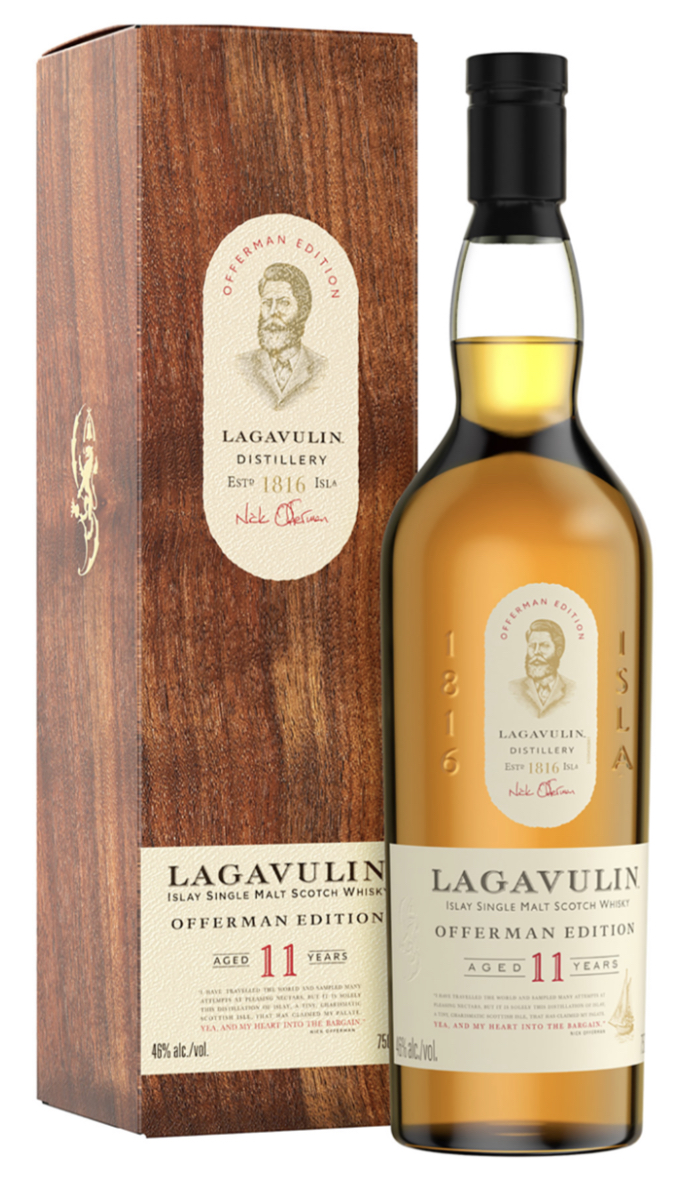 I’m game. But I worry that I’m being a little foolish.

Should I? Shouldn’t I? What say you?

Every time I hear YOLO, I think of one of the troll dolls from Trolls.

If you haven't already purchased it, then here's my GO GET IT nudge. I'm not a scotch drinker (I know, shocked - it's the bourbon love for me), but I enjoy a dram here and there. But that Offerman Edition sounds like a winner.