If you looked at the blue thing on the Walkman in the picture below, what would be your first thought as to its use? 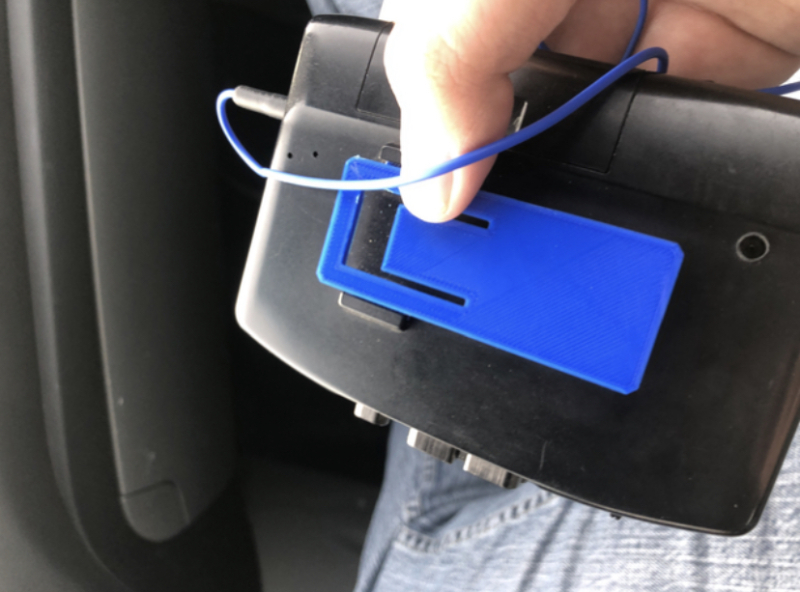 I'm only asking because this image was posted in the #CassetteCulture subreddit today as an example of how a guy overcame a broken belt clip by 3D printing himself a replacement. Genius, I say!

But one guy, obviously a newcomer to cassettes entirely, left a comment that read [typos his... or hers]...

i know this sounds stupid, but those are for belts? ive been using mine to wrap the excess headphone cable around instead

I laughed a little in reply and acknowledged they are indeed a belt clip and then I kinda commiserated a bit by noting how times have changed.

Indeed, you can get little stick-em spools and clips for the back of your smartphone that are used for wrapping corded earbuds. I can't fault him for thinking that Walkman clips are the same thing for a different era.

And, hey, if the clip worked for him for that purpose, why the heck not?

But, still, that made my day.