Are you familiar with Jeppson's Malört? It's a bitter liquor created and produced in Chicago in the 1930s. According to Wikipedia, production stayed in Chicago until...

the mid-'70s, when the Mar-Salle distillery that produced it for the Carl Jeppson Company closed. It was made in Kentucky briefly, after which it was produced in Florida for many years. In 2018, Jeppson's Malört was acquired by Chicago-based CH Distillery, and in 2019 production was moved back to Chicago. 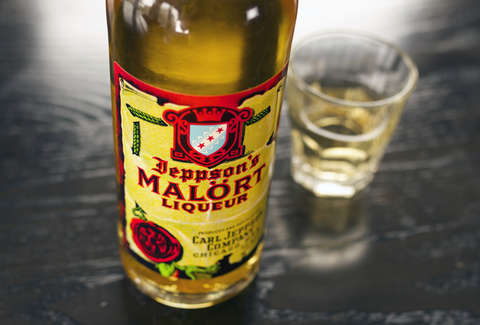 It's kind of a staple in this area and shots of it tend to become the focus of friendly bets. Most people I know who have tried it hate it. They take their shot and then make what's become known as a "Malört Face." It even has its own hashtag (#malortface)

I tried it for the first time two years ago soon after I started with my current company. It was, as detailed above, a friendly bet. Whomever wanted to do a shot with our Design Director was invited to. Most people bowed out. One other guy (who had tried it before and didn't like it) and I joined him. The "other guy" still hated it. Our Design Director took it in stride. I actually enjoyed it.

I feel like it has gotten a bad rap.

But at least the company has a good attitude about their reputation. 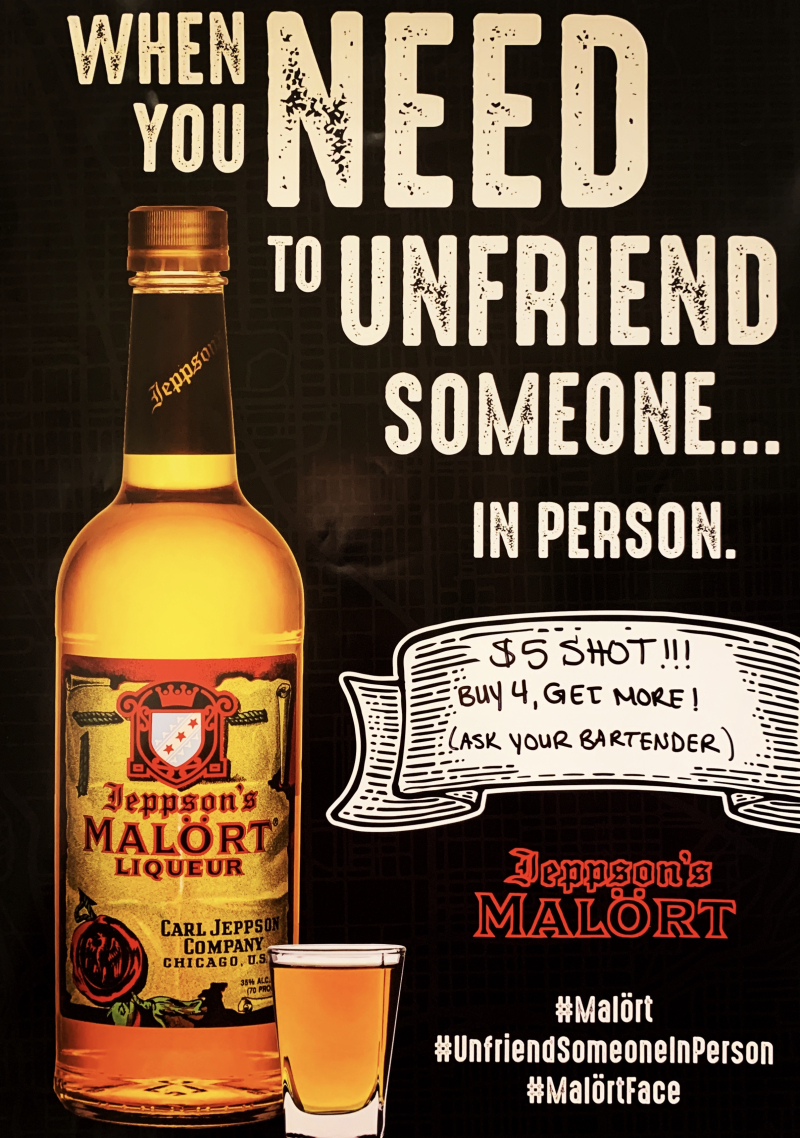 I think I want to get a bottle for family get-togethers. Thanksgiving is almost here.