It wouldn't be a year in my life without car problems, now would it?

I dropped Nathan off at my parents' house yesterday morning to spend the night and then went to work. About a half mile from my office, three engine lights I'd never seen before tripped, including the dreaded... 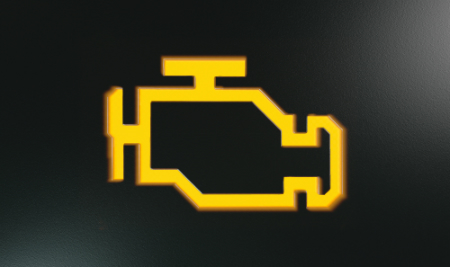 I rounded a corner and my engine sputtered and died and I coasted to a stop in the middle of a very busy road with no shoulder during morning rush hour.

I watched as drivers careened around me nearly causing multiple accidents because EVERYBODY IS IN SUCH A FREAKING RUSH in this life.

About 20 minutes later, a cop got there to provide traffic support. Some finagling with tow truck drivers and roadside assistance and an hour later and I was finally being towed to my preferred auto shop.

Anyway, a day later, they finally had a chance to look at my car and they theorized that my issue had to do with a blown motor. They asked for permission to run an $80 test to confirm or refute their theory. I authorized it.

They called me back a few hours later and told me their theory was sound. My engine was shot. Then they told me they did a little research and found that my engine was still under warranty. They called Hyundai on their own time and confirmed that the problem was known and was subject to a recall. So Hyundai will tow my car to their shop, run their own test to confirm the problem, and then completely replace my entire engine, free of charge. And they'll give me a replacement vehicle for the duration of the work (which could run anywhere between a few days and a month or so... that's the only bad news, but c'est la vie).

I had been trying my best to remain calm and not let myself stress out and get sick. But, deep down, I feared and expected the worst.

So far, that has not come to play.

So far, this is all working out for the best.

There's something to be said for keeping an even keel.