Whoops. Completely forgot yesterday was the first of November. So, yeah, this is a day late. Won’t happen again. Oh, who am I kidding? Yes, it will.

2. Video Play: I think I may be done with this goal. I’ve had zero motivation to produce any videos and fear I’m burned out. It shouldn’t be a chore to make a video. Especially when its for “fun” and not profit.

3. Music Play: I was listening to a metal playlist on Spotify when Avenged Sevenfold appeared in the mix. I’d known of them for many years but had never listened and I liked it. So I checked out Hail to the King. Good stuff. 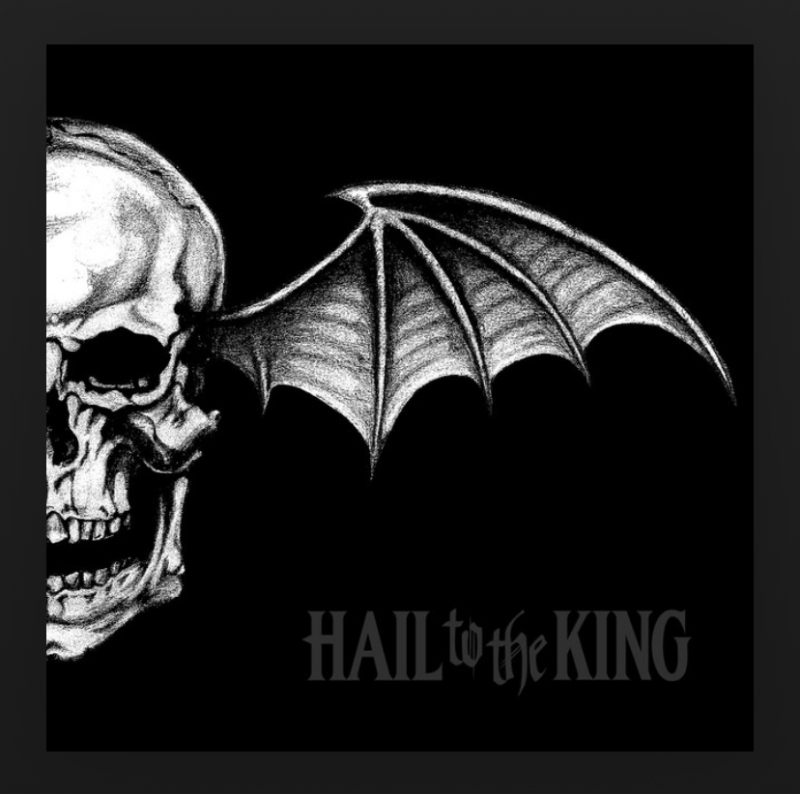 Earlier this month, I also finally checked out Gary Clark, Jr., and his new album This Land. That guy is pretty damned amazing, isn’t he? 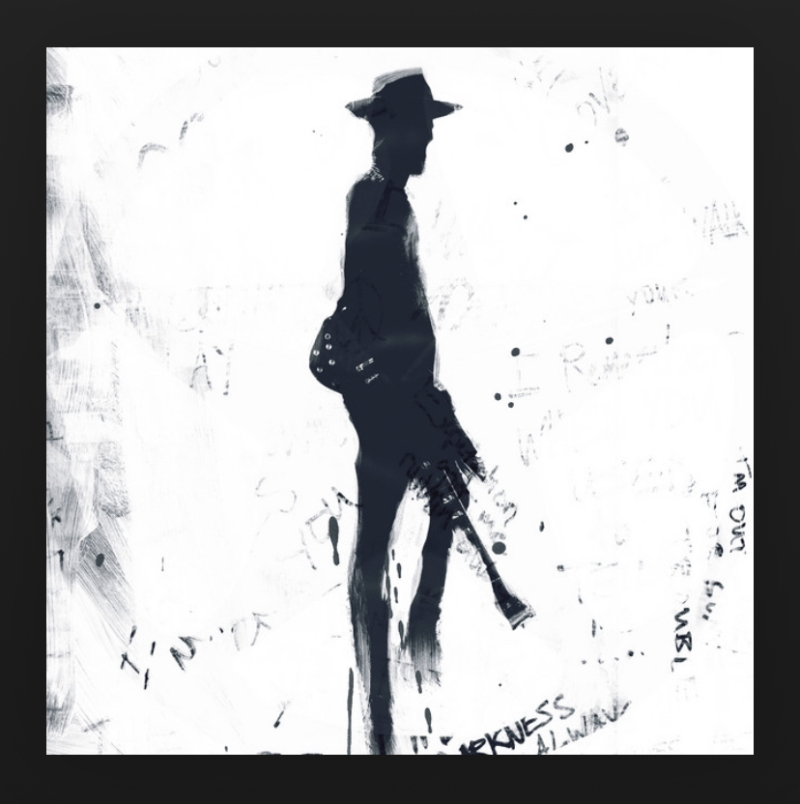 5. Word Play: I’ve read so much this year that I was bound to hit a wall eventually. That wall hit me in October. I only read one book and one graphic novel all month.

A zero on blog and video play, and a severe downgrade in word play? Yeah, I need to hunker down and work on these a bit.