What do you do when you have a bunch of really cool news about music that you wanna share? Save them for Tuesday and post your first-ever Tu(n)esday Snippets!!

I started a playlist in Spotify that happened to have a lot of Neneh Cherry included in it and it made me remember something I learned at Pitchfork Music Festival this past summer. After 30 years of fandom, I discovered that I’d been pronouncing her name incorrectly. I always pronounced it /nee/-nuh when it’s actually pronounced /neh/-nuh. Gah! I’m usually so good about that.

Speaking of live music, The Black Crowes are touring for the first time in six years and are playing the entirety of Shake Your Money Maker. 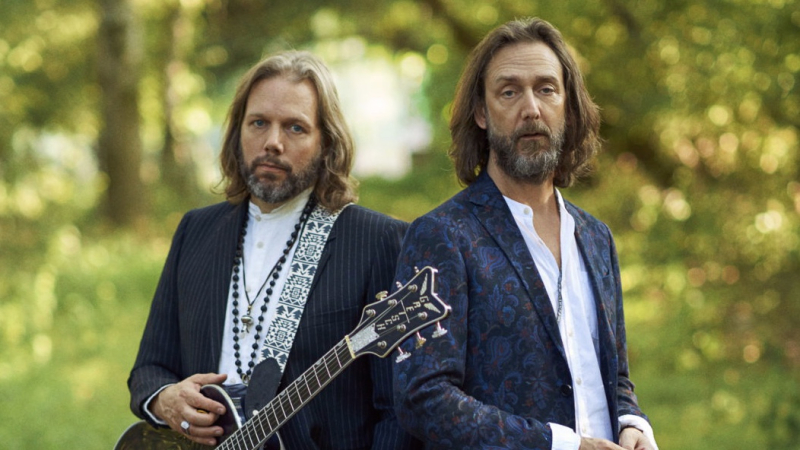 Chris and Rich Robinson... playing together? That’s akin to Liam and Noel Gallagher of Oasis burying the hatchet. And it’s only $29 for lawn seats or $36 for the outer ring sections. Anyone wanna go? I wonder if they’re working on a new album.

Speaking of new albums, someone who has a confirmed new release coming out next year is the Prince of Darkness himself, Ozzy Osbourne. 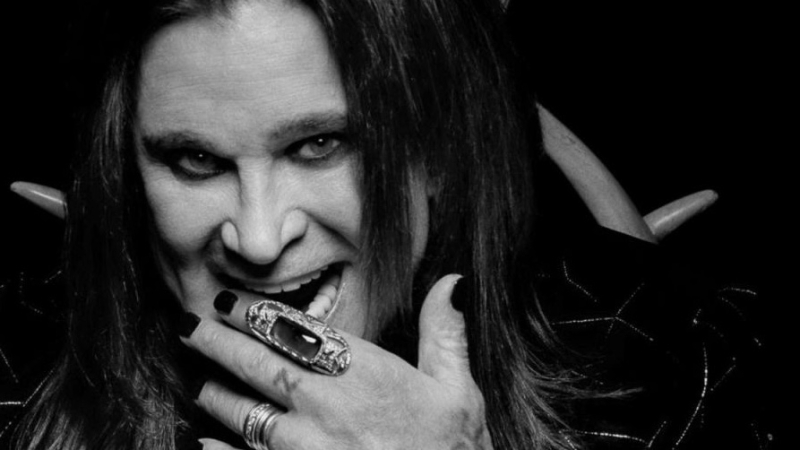 Color me happy to have new content from the Ozzman! I just hope he releases his new album on cassette, too.

Speaking of cassettes, a local antique store had a vendor stock up on cassettes. Check this out... Each of those columns is three stacks deep! And they’re cheap! Me wanty.

Okay, time for bed. Oh, and if you’re not listening to the Ozzy Osbourne episodes of the Opus podcast from Consequence of Sound, you’re missing out.

Nov 11
Despite my concerns over the possibility that the cassette I owned was an alternate cover, it was still correctly guessed, and quickly at that. Again, by Steve B. Think you can guess this week's challenge photo? Be careful or you... 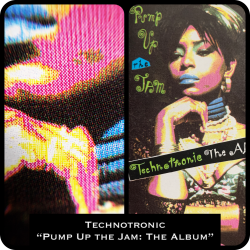 Nov 13
Back when I worked at Aurora University, my buddy Eric (the Pitchfork Music Festival-attending buddy) and I used to take this blue goo that I had for strengthening your hands and forearms and put it on top of toys and... 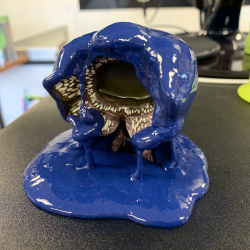 Chris Robinson has not aged well. Don't do drugs kids.