We spent yesterday trying to clean up and de-Christmas (tm pending, Marty) and get rid of the sick.

Yes, both Katie and Nathan have been sick. We actually had to bow out of a Christmas celebration because of it. Nathan has bad sinus problems, hacking coughs, a beat red nose, and even threw up a few times. Katie thinks she has the flu. Neither of them are over it yet, but we still tried to clean up in hopes that it will hasten a recovery.

As a result of being sick, nobody has really eaten much. I think Katie had one meal yesterday and Nathan attempted two but didn’t get through much.

At one point, Katie was craving only hot cocoa but with her recently acquired lactose intolerance, that’s pretty darn near impossible because, apparently, all hot chocolate and cocoa mixes have dairy product in them.

I confirmed that by reading labels. I mean, I guess it makes sense that they do but it sucks.

So I decided to be resourceful and see if I could surprise her.

I started with a vegan hot cocoa recipe I found on Minimalist Baker and adapted it given what we had available at home.

In a saucepan, I blended together: 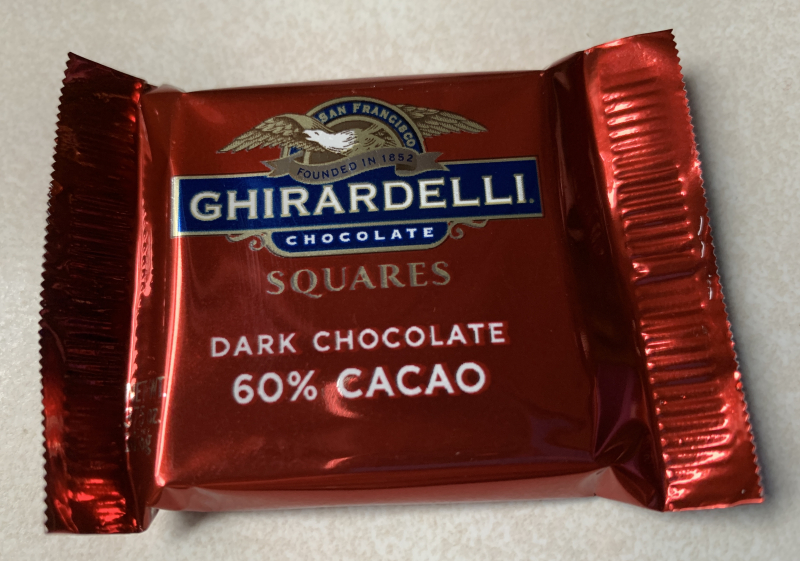 They all melted together pretty well, but it was really bitter tasting. That’s when I realized I forgot the sugar.

As I didn’t have the “raw” sugar that the vegan recipe recommended (being from a sugar cane plant, I’d have assumed all sugar was vegan; I guess not), I used basic sugar that comes in those brick bags at supermarkets and added in:

Then it tasted really good! So I poured it in a mug and gave it to her, she drank it all up, and loved it.

I now have a winner of a recipe that’s easy to make and safe for my wife’s newfound reaction.

I wish I took a picture of it but all I have left is an empty mug. I was too worried about it sucking to take a photo.

FTR, Katie has not gone vegan. It just seemed a vegan recipe might be the safest bet for trying to make something dairy free.

You are so inventive!!

Not sure it was that big a deal. But thanks.

I need to try this. It certainly will beat the Keurig hot cocoa pods we have here.

Do either of you have allergies?

My wife is allergic to walnuts and cashews. She likes almond milk, so this recipe is a good match.

Go for it then! Let me know what you both think. Katie just had an almond milk hot cocoa from Starbucks and said she preferred mine.