Oddly, only three of seven podcasts are making a return visit to the list. Of the four that got axed, I still listen to one of them but it just didn’t make the cut. Too much good new stuff.

I’ve been talking about discontinuing listening to this folklore/supernatural podcast for a while now but I just can’t seem to cut it. I have, however, found the perfect solution to my lethargy... give each episode five minutes, if it grabs me, I keep going; if not, bye-bye. This has kept me interested and engaged because I’m not wasting time on topics I don’t enjoy. Sure, that may not be a screaming endorsement but it’s better than quitting it like I’ve done with so many other podcasts in the last year. 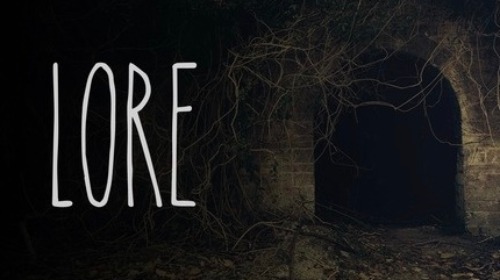 While I still love the concept of the behind-the-scenes look at the music industry, I’m not a fan of the new host of this podcast, Thao Nguyen. It’s not her voice or anything. Honestly, I cannot explain why I don’t like her but something is missing since the departure of Hrishikesh Hirway at the end of last year. But my love of music and the making of it keeps me listening and it also guided me to some of the new podcasts on this list. 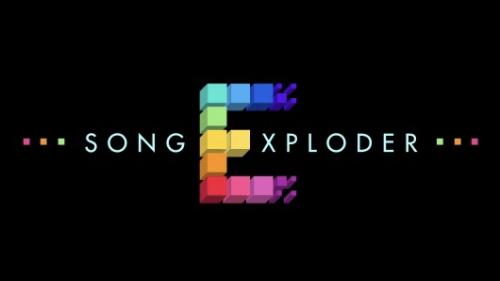 I’m fairly certain everyone by now has heard of Elizabeth Holmes and her blood-testing startup-gone-wrong Theranos. To make sure you know everything there is to know about what’s going on, ABC Audio presents this multi-part podcast examining the case and the history of the woman behind it. It’s incredibly interesting, too. But, as this case is ongoing, ABC Audio recommends you not unsubscribe as there may be new episodes as they become necessary. As a note, there have been no new episodes as yet. 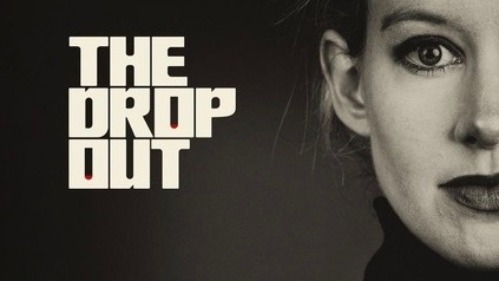 This podcast from The Current, via Minnesota Public Radio, examines the history of the Twin Cities-based post-punk band Hüsker Dü. I love this band and was more than happy to give this podcast a listen once I discovered it. In the spirit of full disclosure, this podcast first aired back in 2017. But they haven’t been a band since the late 80s, so not too many details have been affected by the passing of the last two years. 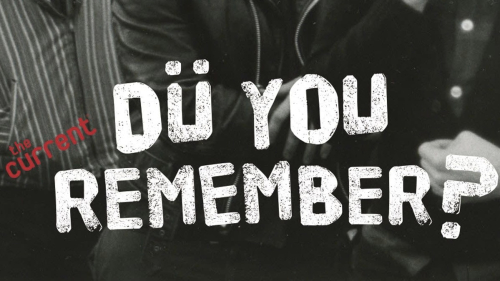 James Carter’s weekly trivia podcast is nearly at 15 years old now and Katie and I keep listening. We’re addicted. And it’s fun. How this four-round, 20-question quiz show hasn’t gotten old after all this time is beyond us. 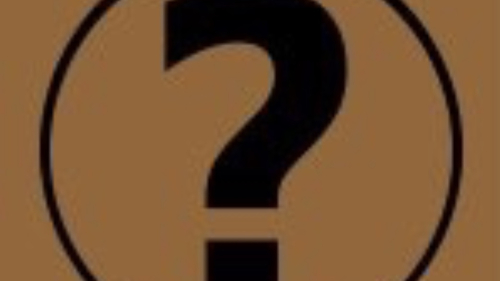 Consequence of Sound hooked me with the promise of four episodes dedicated to the making of and lasting legacy of The Jimi Hendrix Experience’s Are You Experienced? I loved it so much that I backtracked to season one’s focus on Bob Dylan’s Blood on the Tracks. I was totally game for season three’s trio of episodes on Jeff Buckley’s Grace, but I skipped Willie Nelson in season four. Season five, though, hit me face first with Ozzy Osbourne’s Blizzard of Ozz. I am loving this podcast so much. 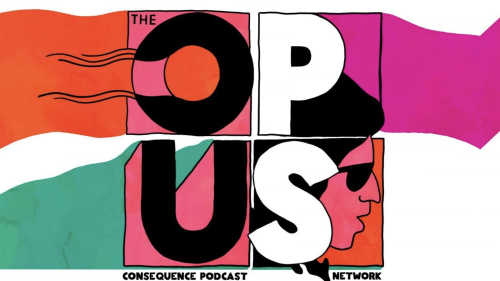 I’ve always loved NASA and the Space Shuttle program. Heck, I’ve even witnessed a launch personally. But I’ve never dig deep into the history of the space program. Until now. The Washington Post’s third podcast with one of my favorite ever hosts, Lillian Cunningham, far surpasses their previous releases by incorporating a better range of music and audio effects giving Moonrise a more ethereal feel and tone. I can’t believe just how fascinating this story was to hear. I wanted to cry when it was all over. 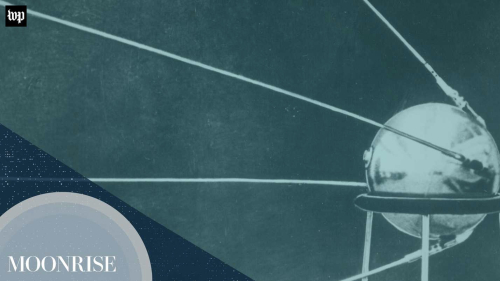 What are you listening to?

The Dropout was really good. I've not heard of the others on your list so will check them out. If you've seen the Chernobyl mini-series then I heartily recommend the podcast of the same name, https://overcast.fm/itunes1459712981/the-chernobyl-podcast

I watched the first couple episodes of Chernobyl and it did nothing for me so I stopped. But maybe I’d like it more as a podcast.