I know today, per my schedule, is supposed to be the final day of Kevin’s 7 highlighting my top 7 films of the year. However, there are still a couple days left in the year and I may still watch a movie or two that might merit inclusion on the list.

So, if you don’t mind, I’d like to postpone the final year-end list until probably the new year and use today to begin a spoiler-free discussion of a film I finally watched last night... Star Wars: The Rise of Skywalker. 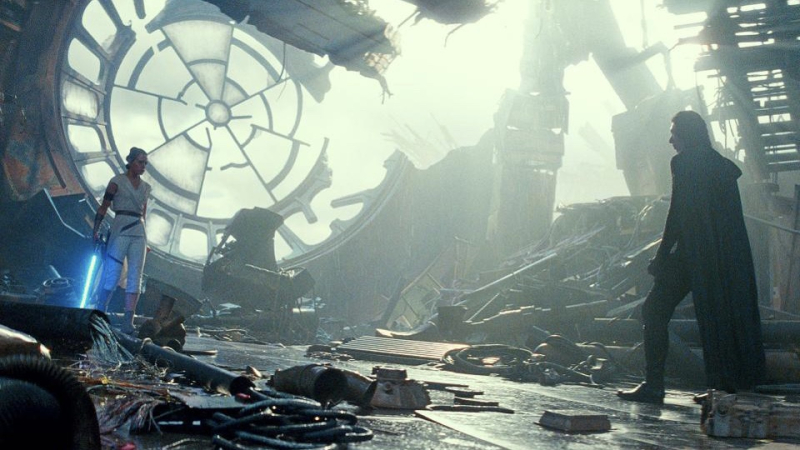 First off, I tried my darnedest to go into it with ground-level expectations. But when what you’re watching is the final film in a saga that has been part of your life since nearly birth, that’s not always easy. But I tried.

The problem is that I’ve been hearing reviews from friends that have been very mixed to say the least. I’ve read reviews online that have been less than complimentary although I’ve avoided ones that were flagrantly insulting for the sake of being insulting. I tried to read those that seemed well reasoned. And those have been meh.

That said, I walked out of the film a bit hollow. I liked it more than The Last Jedi and the prequels. But for a final film, it felt really shoehorned full of unnecessary garbage. There were a bunch of characters and actors brought in for absolutely no reason other than to allow them to say that they were in the last Star Wars film. And, sadly, I was actually looking forward to seeing a bunch of them.

The plot was pretty expected and about the only way you could go with this film if it really was intended to be the finale to the Skywalker Saga. The Resistance is making their last stand and the First Order is coming down on them with what they feel will be the final offensive needed to crush them. Of course both sides have help from unexpected quarters. 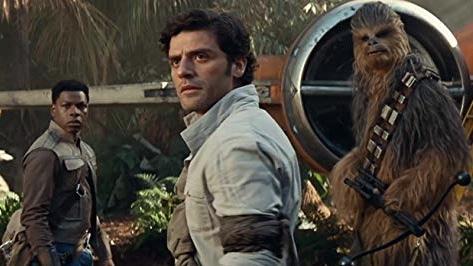 Along the way, both sides have tangential adventures that are cool but don’t always feel necessary to the plot. In fact, if some of it were removed entirely, we’d have time to expound on some of the narrative elements that felt rushed and I think the film would still come in under its 2 hour, 35 minute runtime.

We do get answers to some of our lingering questions.

How did a three-years-deceased Carrie Fisher do as the top-billed star of the film? Not bad, actually. The cut and re-used footage worked well.

Do we finally find out more about Rey? Yes.

Does Star Wars finally get that long-awaited gay kiss? Yes, but not the one you were expecting.

Is some of the ridiculousness of The Last Jedi eliminated? Yes.

What are the Knights of Ren? Okay, maybe not all questions are answered.

How will these three films fare as a trilogy? Horribly. I see no other way around it. Together, The Force Awakens and The Rise of Skywalker would actually work nicely. But The Last Jedi is just not a good transition between the two.

I do need to give kudos to a very excellent acting job by Adam Driver as Kylo Ren/Ben Solo. 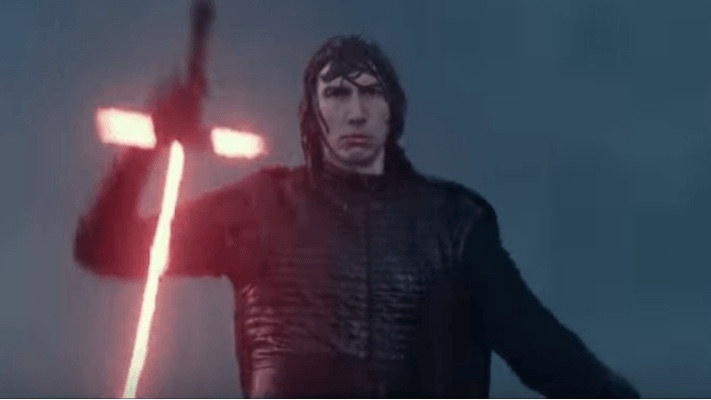 I have not been a fan of his in the previous two films as he came off as a petulant child. It was intended, I’m sure. But it was annoying. In this film, he displayed some real chops.

I’m still not sure where it rates overall in my Star Wars scale. Give me another day or two to process.

Spoiler free this post is, yes. (my best Yoda impersonation). I think I might be the only one that didn't really have any issues with The Last Jedi. But I will admit I like Rise of Skywalker better. And I agree that in his third and last Star Wars movie Adam Driver's performance is the best.

His acting in this film made me finally see why so many people like him. I just wasn’t getting it.

With how bad The Last Jedi was, I was ==> this <== close to not even going to see this. But turns out tomorrow is that day. I too have read reviews, and spoilers (what the heck Spencer?) so there will be no surprises. I plan to try to enjoy it for what it is and not worry how well the plot holds up. Or doesn't.

Overall, I enjoyed it more than TLJ but it was just too busy. Nothing specifically bad.