‘Tis the season for wreaths! Unless you’re a bunch of sick assholes who don’t deserve to breathe the same air as the rest of us.

Case in point... Katie and I started watching Making It on Hulu. It’s a crafting competition show on NBC hosted by Amy Poehler and Nick Offerman from Parks and Recreation. 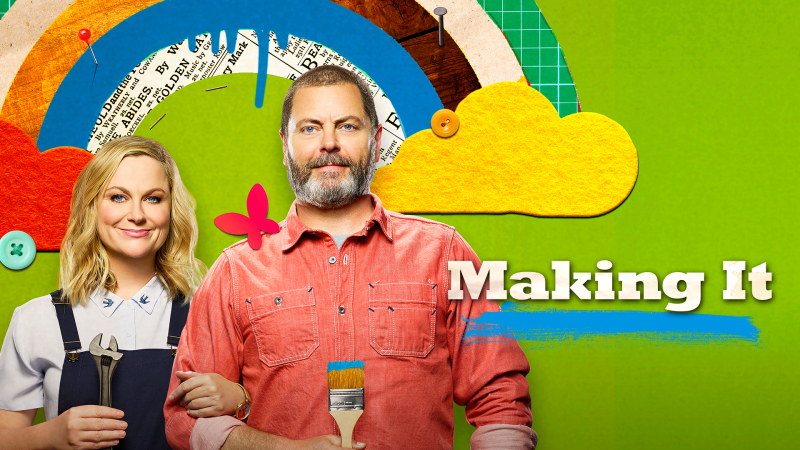 On the first episode of season one, a competitor relayed a story during an heirloom challenge. He said he has no family heirlooms because he had been completely cut off by his family because he came out as gay.

He even said shortly after he came out, he was at work when he received a black funeral wreath with a card that read “In memory of our dead son.”

What the ever loving f$&k is wrong with people??

The show itself is nothing special. Very standard competition show. But it stands out because it’s Poehler and Offerman and we love them. So we’ll keep checking it out. I think season two is either on now or shortly to air.

Dec 19
Remember Zachary Levi? The guy who played the good-hearted and goofy, but lovable spy Chuck in the NBC series several years ago? Yeah, Katie and I watched that for the first few seasons until it became a bit too ridiculous... 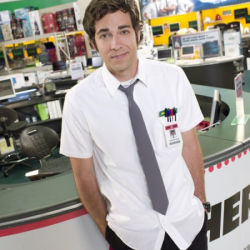 Dec 21
While a vast majority of the skits were little more than callbacks to his great characters from 1980-81, tonight’s episode of Saturday Night Live hosted by Eddie Murphy was dead on and exactly what that show needed in an otherwise... 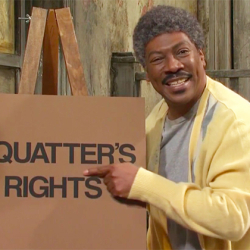 That episode is from the first season. I remember it well, cause I was as angered as you were. How can parents be so callous as to send him a black wreath saying he was dead to them?