Remember Zachary Levi? The guy who played the good-hearted and goofy, but lovable spy Chuck in the NBC series several years ago? Yeah, Katie and I watched that for the first few seasons until it became a bit too ridiculous to stomach. 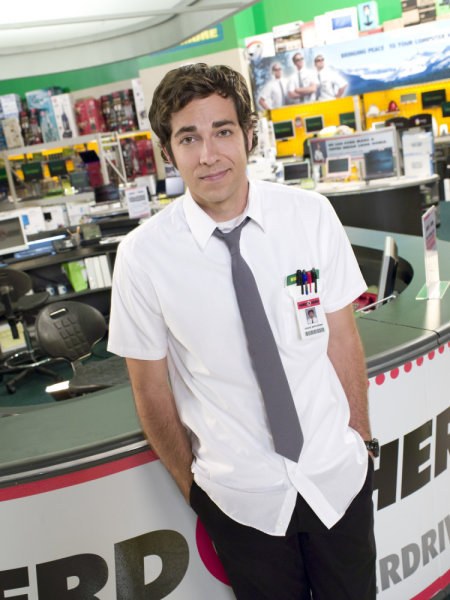 I'm not sure what he had been doing in between that going off the air a while back and his turn as DC superhero Shazam earlier this year. Obviously, working out at the gym happened. It's the only way to explain this transformation... 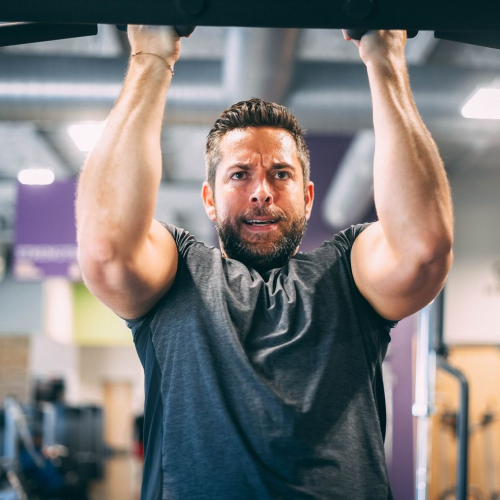 But when did he become the third (or is it fourth?) Property Brother? 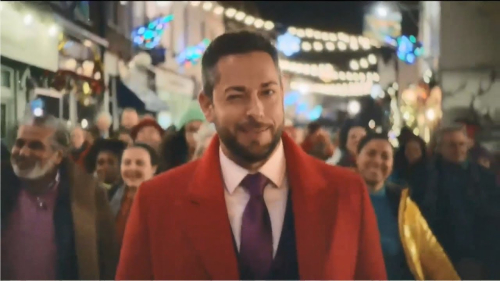 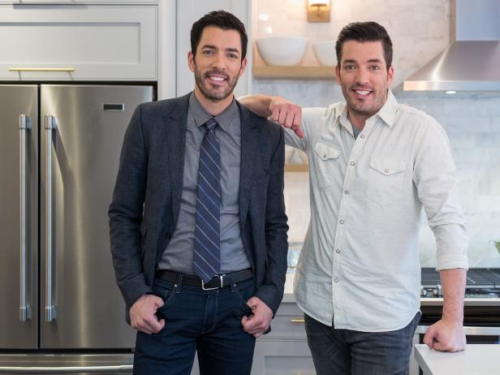 To be filed under: Stupid Observations and Lazy Blogging.