I need your input on something. I just got back from seeing the WWI movie 1917 and it was singularly amazing. Like so good it might have topped my K7 film list. 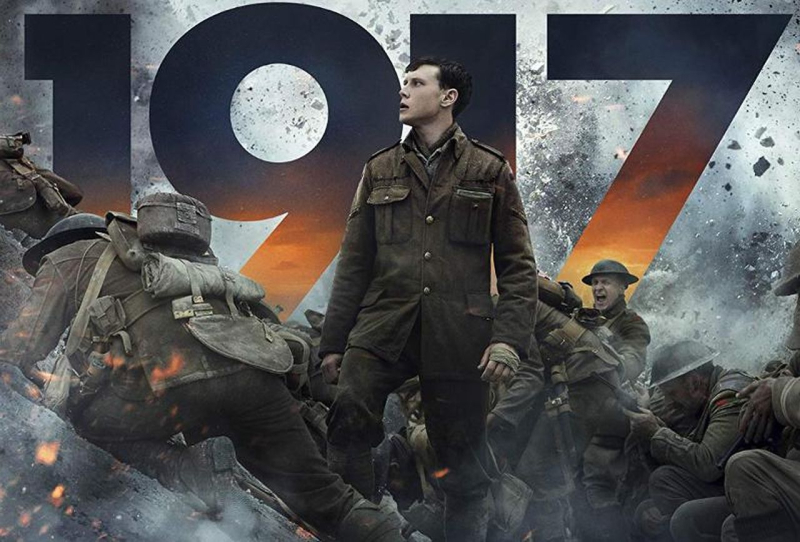 And it probably should have considering it’s technically a 2019 film given it was in limited release at the tail end of December for awards consideration.

Although I intimated in a tweet that I might revisit my list to include this, I’m not going to do that. There are many 2019 films I didn’t see and I’m not going to revisit each and every time I see a new one.

However, my question arises in that I’m wondering if I just chalk this film up to a missed 2019 movie or do I include it for consideration in my K7 films list for 2020? Sure, it’s a “2019 release” but it was so limited I don’t even think I could have seen it without flying to New York or LA.

This happened a couple years ago with Molly’s Game, a film that IMDb listed as having a 2018 release date despite coming out in limited release in 2017 for awards consideration. I wound up including it in my 2018 list and it fared well.

IMDb seems to be doing the same with 1917, tagging it with an official release date of January 10, 2020, despite its pre-release last December.

I guess I just answered my own question. If IMDb says it, then it’s gospel. This film will be in 2020 consideration.

Anyway, about the film... it’s the story of two British soldiers on the front in France in April 1917. They are sent on a mission to deliver a message to another company that is on the opposite side of land that may or may not still be occupied by Germans. This other company is supposed to launch an attack against Germany but they’re walking into a trap that could wind up killing all 1,600 of them. The two soldiers have a vested interest because they’re best friends and in the other company is the older brother of one of them.

Director Sam Mendes and Cinematographer Roger Deakins present the film as a single extended tracking shot with no cuts or edits. It obviously isn’t but it looks damn good! It’s pretty amazing. And the visual effects and set design are second to none.

While there are name actors in the film such as Colin Firth, Benedict Cumberbatch, Mark Strong, and Richard Maddon, they really only have cameos. 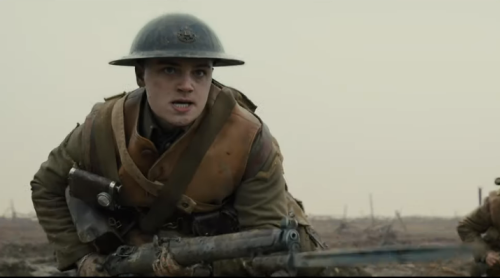 and George MacKay as LCpl Schofield... 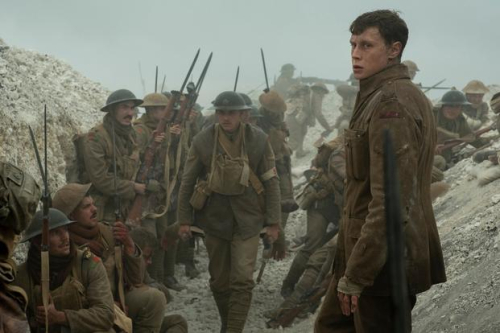 They deserve so many kudos for their spectacular performances and I look forward to seeing more from them in the future.

This could just be the best war film since Saving Private Ryan if not a little better because it doesn’t have the blatant rah-rah patriotism. 1917 is war at its bloodiest and nastiest and dirtiest and cruelest.

I don't carry forward. But I do mention movies from the previous year on the current year's list, if warranted.

But what if IMDb says the release date is 2020 even if it had the limited release date of 2019? Do you think of it as 2019 because of its award consideration?