Remember the good ol’ days of Vine, the six-second looping video service? Those were fun times. I enjoyed the heck out of that app.

Then Twitter bought it out and killed it quite unceremoniously. It was a sad time. But at least I was able to offload my collection of videos and now have them in storage on a hard drive or thumb drive somewhere.

Anyway, the creator of Vine just today announced that a new version of his service is available for the masses. It is called Byte. 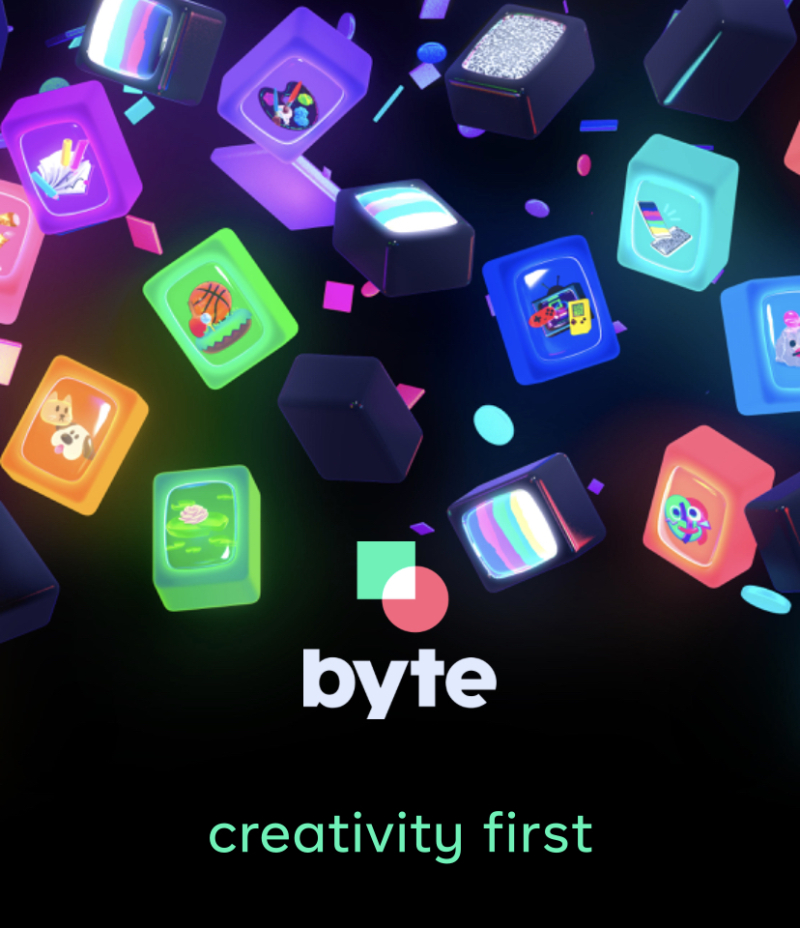 Of course I downloaded it and created a profile. I’m gonna give it a shot. 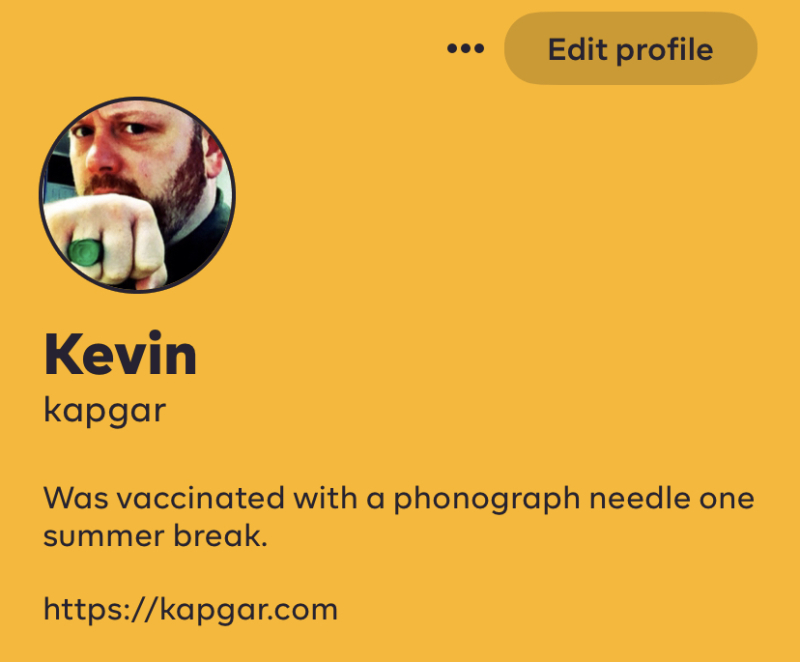 I just have no idea how well it will go. TikTok has since come along and claimed millions of users offering basically the same sort of service (I don’t use it so I have no idea what it’s all about).

For all I know, Byte will die a horrible death and I’ll have another library of videos to offload and put in storage somewhere.

It would be awesome, though, if there was a way to bulk upload my Vine videos to Byte. 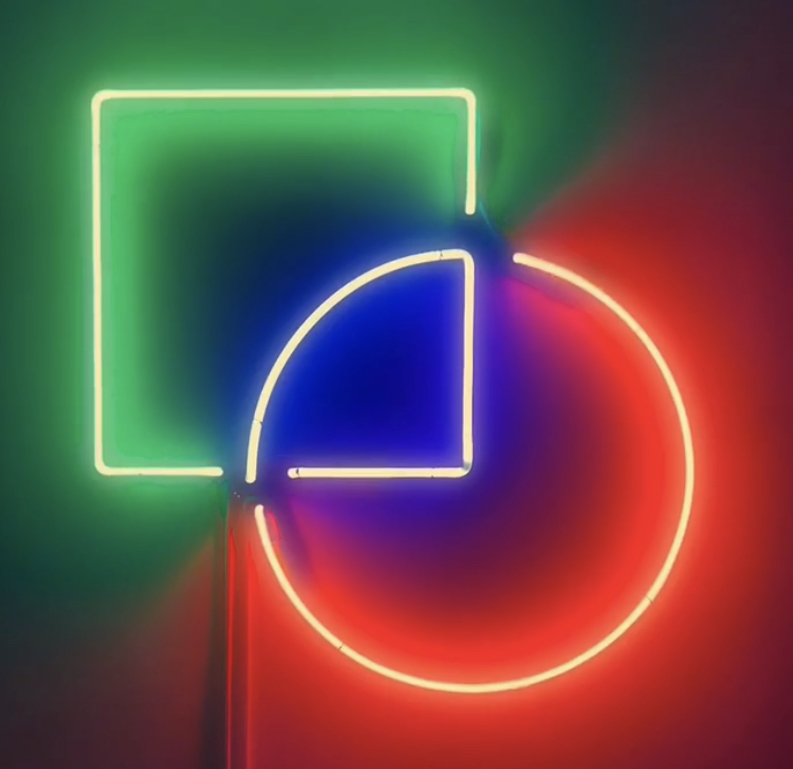