At this point last year, I posted about upcoming films and had a list of 22 movies I wanted to see... just for the first half of the year!

Oddly enough, there really isn’t a lot in terms of upcoming films that I want to see that has already been announced for 2020. I’ve got a list of 18 movies and that list covers the entirety of CY2020. Weird. Sure there are movies I will likely wind up seeing because of interest from Nathan or Katie. But this is my expanded list of movies I want to see.

This WWI film is technically a 2019 film in terms of awards consideration. But since it wasn’t in wide release until this last Friday, it’s a 2020 film as far as I’m concerned.

I’m on the fence about this long-awaited third Bad Boys film. But my enjoyment of Will Smith and Martin Lawrence together as Miami cops outweighs any concerns.

The Call of the Wild (February 21)

Another borderline addition but Harrison Ford as a crotchety old man who goes to the Yukon to escape humanity and befriends a dog looks pretty fun.

Probably a wholly unnecessary sequel but with the trailer showing a glimpse of how it all started, color me intrigued.

This is the first Disney live action remake that really has me intrigued. And with no Mushu so far in the trailers, I’m really kinda happy.

The only animated film on my list this year, I just can’t say no to a backstory tale about Scooby-Doo!

While the first film didn’t wind up quite as great as I’d hoped and the first trailer for this sequel just looks middling, this could easily wind up a skip. But I’ll reserve final judgment until later.

Sheesh! Another late-game sequel? Yeah, it is. But my morbid curiosity clearly has the better of me.

I really know next to nothing about this film other than it’s set in a video game but doesn’t look like the train wreck that was Ready Player One. Oh, and it’s got Ryan Reynolds. Yeah, I’ll give it a shot.

I haven’t seen a trailer for this. Seeing one might remove it from my list. Maybe I should avoid it.

It’s Alex. And Keanu. Back together. Excellent! 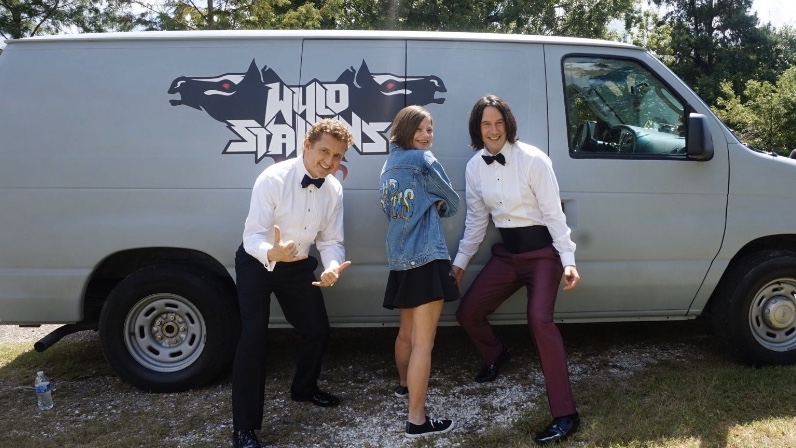 A prequel to one of my favorite series of recent years could be good because I’ll get backstory but it could suck not having any familiar faces.

I had no idea this movie was even a concept let alone nearing release. I enjoyed the first G.I. Joe film but the second sucked rocks. This being about my favorite character Snake Eyes, though? And starring Henry Golding? Hmmmmm... 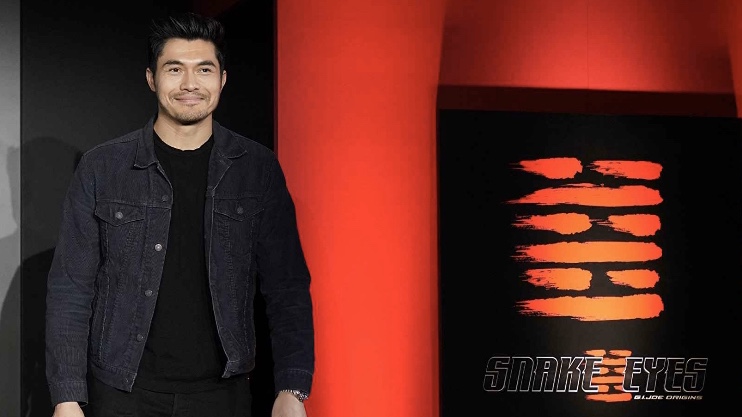 If I do see this Halloween sequel, I’m sure I’ll be by myself. Katie will want nothing to do with it at all. 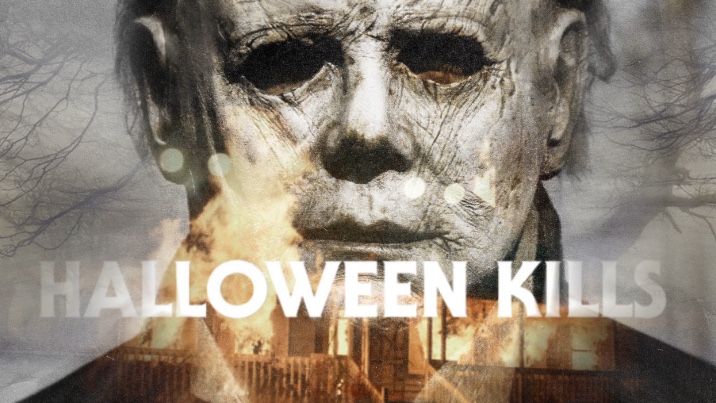 I’ve got a little catching up to do before I see this but I hope it will be worth it. 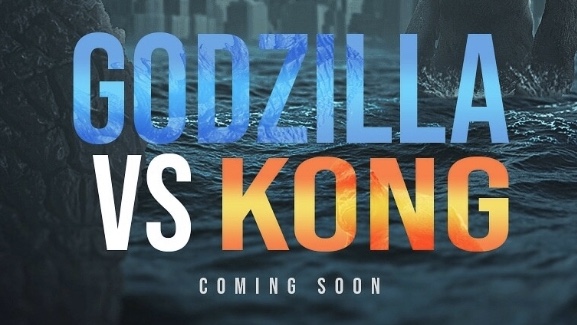 Eddie and Arsenio are coming to America... again!! Yes!! 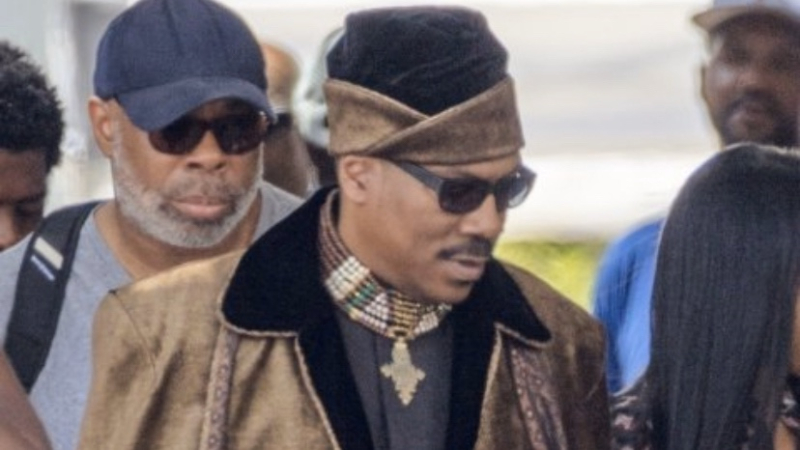 One of my favorite science fiction books of all time. Let’s see how Denis Villaneuve bastardizes it. 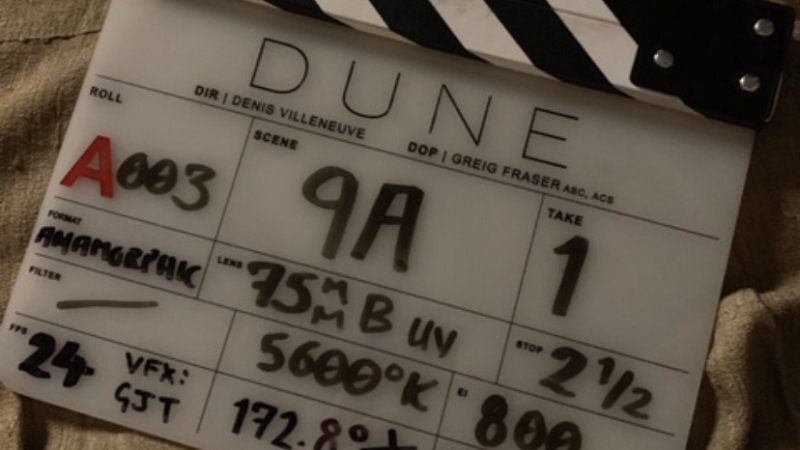 I just realized that if I took all sequels, prequels, spinoffs, and remakes off this list, I’d only see the inside of a theater twice... 1917 and Free Guy. That’s truly terrifying.