I have a complicated history with The Office. I loved the first four seasons of the NBC show; some of the best television ever made. But the final five seasons are a mixed bag; some is borderline good, some decent, but most is absolute crap.

Lately, it seems, the final five seasons are getting a lot of syndication exposure. Seeing it makes me miss the older stuff.

This morning, Comedy Central played an episode of The Office titled “The Injury.” It’s from season two and, while I remembered the general gist of the episode, I’d forgotten just how much sheer genius was contained in this single episode. 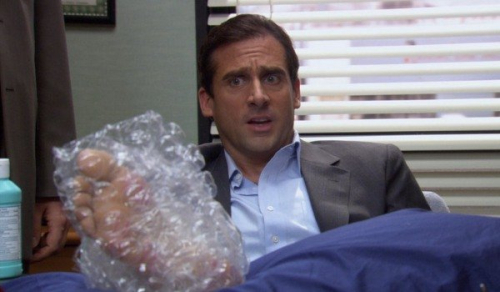 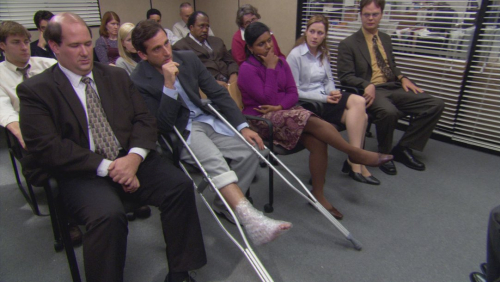 Gawd, this episode has it all.