I had this grand idea to watch a few more movies prior to posting this so that I had some more from which to choose. Did it happen? Heck no! I only watched half of a single movie.

So, um, here’s the delayed-for-no-legit-reason final Kevin’s 7 list of the year... MOVIES! Per usual, these are listed bottom to top.

There was a time when I was willing to chalk up the Zac Efron worship as nothing more than blind love for a former Disney star. Lately, though, he has shown shocking range and his portrayal of Ted Bundt in this Netflix film was mindblowing. The rest of the film is decent but not fantastic. If not for Efron, this film wouldn’t have warranted even a first consideration. 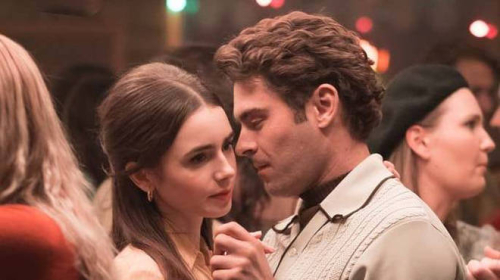 I was gutted a few years ago when Anton Yelchin died in a freak vehicle accident in his own driveway. I’ve seen him in several movies and loved his characters every time. When this documentary about his all-too-brief life was announced, I was desperate to see it but it was only to be found in Art house theaters in downtown Chicago. The suburbs rarely if ever see this sort of fare. But I got a hold of it and watched intently. While the documentary style in use here is far from earth shattering, it’s the subject matter that counts. And Yelchin is just such an amazing talent and this film highlights it perfectly. I miss him even more as a result. 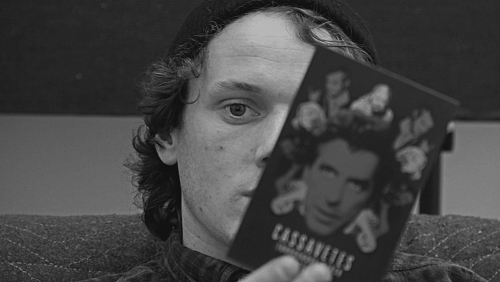 When two lifelong friends discover that they’ve wasted their lives doing nothing but studying and taking part in academic extracurricular pursuits in order to get into their preferred Ivy League school, they decide to make up for a lot of lost time at the final party of the school year. As a result, a lot of pent up emotions and opinions come to the forefront. And not always at the most ideal times. While this is very akin to many predecessor movies of the same ilk, the two young stars (Kaitlyn Dever and Beanie Feldstein) give it an air of sincerity the likes of which I haven’t felt since Ethan Embry and Lauren Ambrose in Can’t Hardly Wait 20 years ago.

Forget “Earth’s Mightiest Heroes,” the galaxy’s mightiest hero is revealed and she’s an Air Force Pilot in the mid-1980s. In this introduction of the “new kid” whose role will be the hinge pin that sets forth the action for Avengers: Endgame, we meet Carol Danvers (Brie Larson), an Air Force pilot who disappears from Earth and loses her memory and then returns as the most powerful hero in the Marvel Cinematic Universe. This is her story. But, it’s not all about her. There are many characters at play here and they’ve all been given some pretty decent real estate in terms of story time. It’s good. If you haven’t seen it yet, do so. This is the sort of origin story I really was expecting from Wonder Woman a couple years ago. 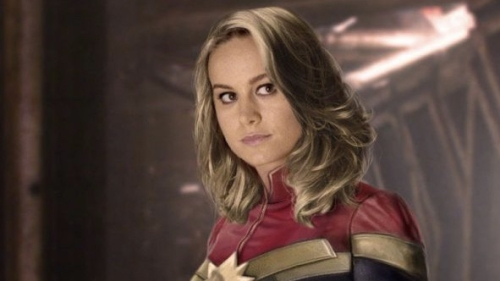 In the superhero movie universe, you expect some ups and downs. Not all films in a series can be great, can they? Iron Man had its second film, so did Thor, so did Avengers. Not that they were bad, but just not up to snuff by my personal estimation. So when you have consistently good films in a series, that’s something to celebrate. And the Tom Holland Spider-Man movies are just that. Beginning with Homecoming and continuing with  Far From Home, we have a great cast of characters (with huge kudos going to Jake Gyllenhaal as Mysterio), amazing effects, a crossover with Disney’s MCU, and consistently awesome villains. My only complaint might be that I’d really like to see Spidey working at home in NYC for a film, exclusively. 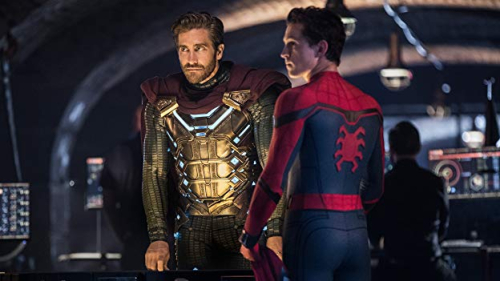 The Manson Family Murders gripped Hollywood and much of the rest of the world because of their gruesome nature, the large band of people involved, and the somewhat elevated profile of the victims. But what if there was more to the story than originally reported? You’d think that by now, on his ninth feature film, that I’d know never to expect the expected with Quentin Tarantino films. And, yet, this film still caught me completely off guard. I wasn’t expecting the twist at the end at all. I loved it! 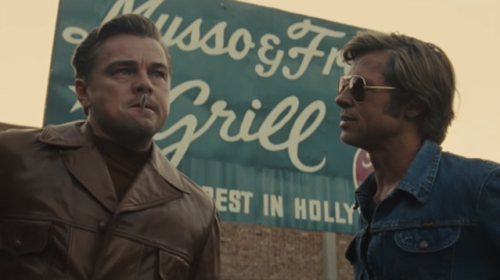 When I first watched Avengers: Infinity War, I didn’t much care for it. I felt it was sorely lacking. But I have it a second chance and found it much more enjoyable and then a third and a fourth viewing just before going to see the finale of the first act of the MCU. God, it was so good! There’s so much going on in this movie and, yet, it’s all necessary and well done. Every character gets their turn and a chance to have a proper send off. I cannot wait to see what act two brings. 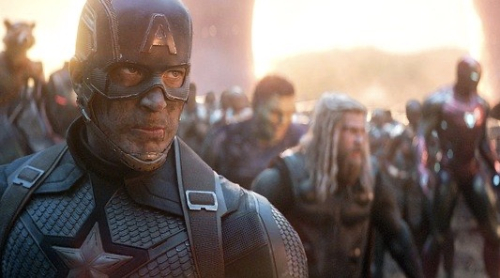 Limiting my list to seven films is never easy. I try to watch so many movies and then I can’t really give them their due. But I chose seven and I must live with that decision.

What did you like on the big or small screen this year?

Agree with Captain Marvel. Was so good. To the point where I was disappointed with how little she appeared in Endgame. *But* there were so many characters to squeeze in so adding yet another one not easy.

But at least she got to be the pivot point in the war.