I just recently realized that I'm a bit behind on updating my Rankings lists. In fact, four of them need to be given some updates. And the justification for those updates I thought I'd do in the form of my first Snippets post of 2020!

I covered what I thought about the film pretty well in my Kevin's 7: Movies '19 list. Considering the film ranked #3 for me last year, I'd consider that pretty good reason to give it a fairly nice ranking on the overall MCU list. I'm thinking #9... above Infinity War, below Guardians vol. 1. 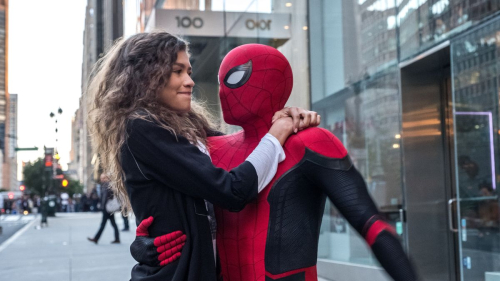 Once Upon a Time... In Hollywood 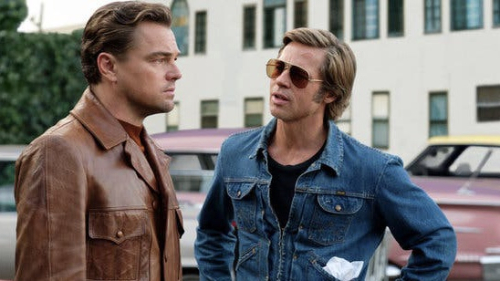 This show was sooo worth the hype although it lost a little steam in the middle. Episodes 1-3 were awesome! 4 was good but you saw that it was the beginning of a downward slide that continued through episodes 5 and 6. But 7 and 8 came back like a steamroller! And I cannot wait for season 2. Bring it on, Disney! (so long as Jon Favreau is at the helm, that is). But I do like to add seasons of Star Wars TV shows to the my rankings list and this show is clearly on top. 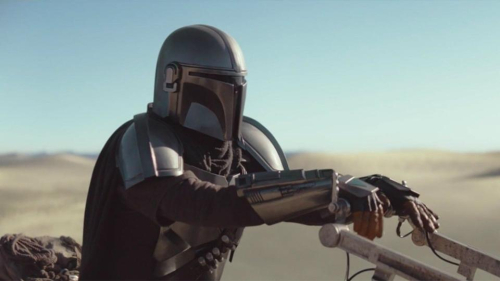 Star Wars: The Rise of Skywalker

I reviewed the final film in the Skywalker Saga last year shortly after I saw it in theaters. I admitted at the time that I was still processing it. After thinking about it for a while and talking to some friends, I can say that I enjoyed the film. It wasn't great, it was overlong, and it was too jam packed full of stuff. But there isn't anything about I specifically disliked as I did with The Last Jedi before it. So this is going to wind up at #7 on my list below ROTJ and above TLJ. 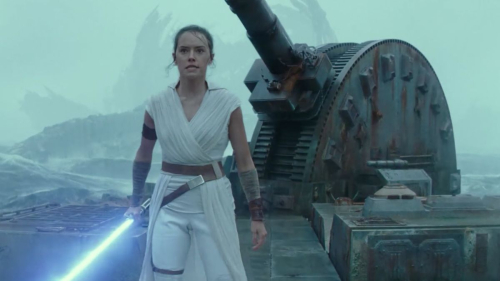 Last June, I reviewed what I pray will finally be the last film in the Toy Story series. I thought that was the case with the third film back in 2010, but apparently they still had something to say. And when I replied to what they said, I wasn't kind. But I've watched it a couple times since that initial review and I have to honestly say it doesn't bother me nearly as much as it did. That ending is a bit more palatable. So I'm going to adjust things a bit and move this up to #12 below Toy Story 3 and above WALL*E. 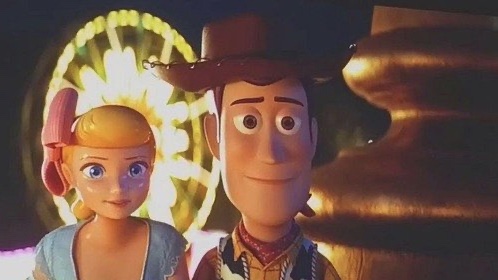 Go check out the rankings and let me know in the comments what you think!