One of the things that I discovered (and continue to discover) as I delve back into the world of cassette tapes is the terminology of the trade. Sure, there are words and phrases that I knew from before. But there is so much more I never knew about.

For example, I always referred to the cards that come inside the jewel case of a cassette as an "insert" or "liner notes." Both wouldn't be necessarily correct or incorrect, but there are more accurate ways to refer to them. Sure, it is an insert in that it sits inside the case. Sure, they can be liner notes, but that's not always the case. Sometimes they're blank or they contain advertising for the recording company. "Liner notes" is almost too specific.

One of the more accurate ways to refer to them is alphabetically. They are:

J Cards - this is the most standard of insert card types. It is so named because you can turn it and look at it from the end and it forms the letter J. 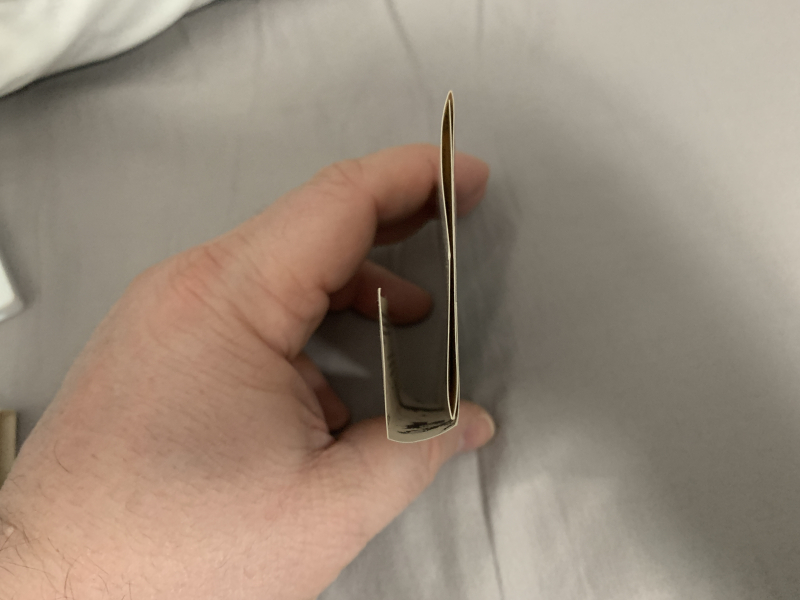 U Cards - this is a variation of the J card where the end that is usually stubbier is the same length as the other end and forms the letter U. 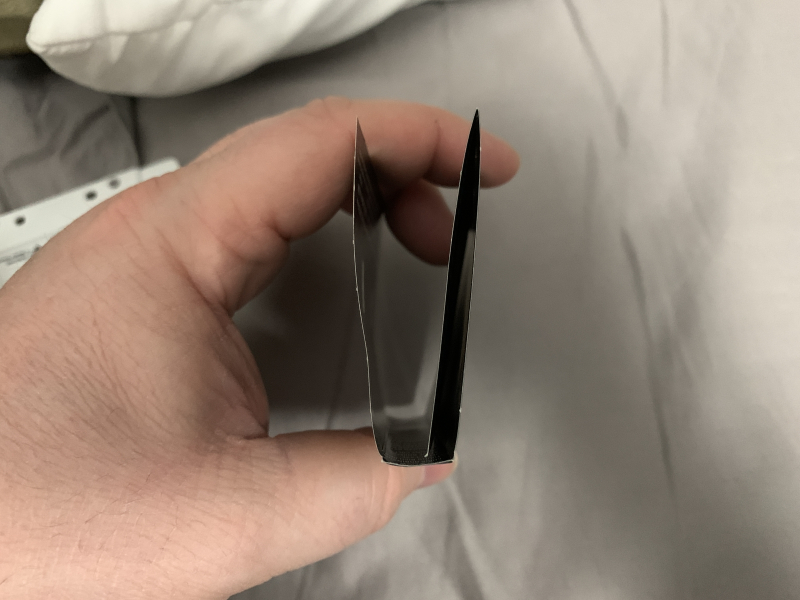 O Cards - this is a full-wrap card that doubles as the container for the tape since most O cards do not have a jewel case. It forms the letter O (or, arguably, D) and they were used primarily for cassette singles (“cassingles”). 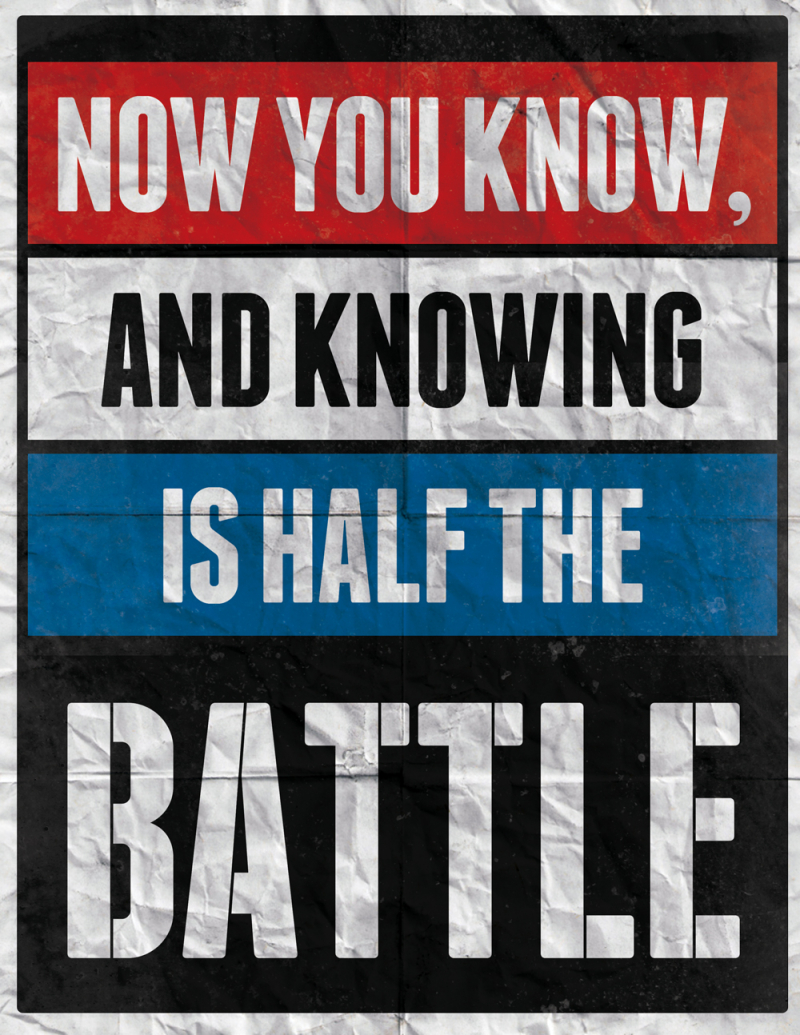 Jan 27
The winning guess on last week’s #minimusicmonday was my old college chum, Meggan. She nailed it with the only Black Crowes guess. Care to hazard a guess on this week’s challenge photo? Don’t worry, you can’t fail. See you soon.... 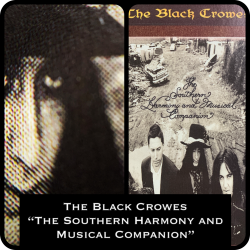 Jan 29
This is the subject line of an email I got from Nest today... Given how much more pervasive technology has become in our lives and how much smarter it has gotten overall, I can’t be faulted for immediately thinking that... 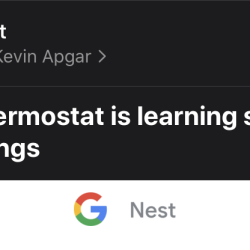