I was listening to some music this morning on the way to work and thought, "Wow! This would be a great band to highlight in My Favorite Song. What's it been? A couple months since I've done one?"

It has, in fact, been more than 15 months. I remember writing them like I did it yesterday (or a handful of months ago, at most), but FIFTEEN MONTHS??? Not since September 25, 2018. Yikes.

So, um, yeah, I guess it's time for a new one. And, to usher the series back to life, I present My Favorite Song: Van Halen!

I've known of Van Halen since late 1983 when tracks for the forthcoming album 1984 saw release. My local roller skating rink had them on repeat and everyone rocked out on eight wheels to "Jump."

But I didn't become a true-blue fan until about 1987. A year later, they released one of their more polarizing albums, OU812. I mean this in the sense that some love it, many hate it. 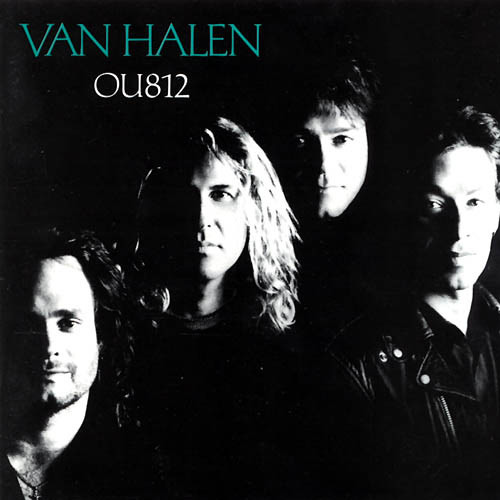 It's the first true Sammy Hagar album as, even though he was the singer on 5150, I believe I read that most of those songs were already written when he came aboard. Given that, OU812 is probably when many people started to derisively refer to the band as "Van Hagar" as he became their true frontman.

Me? I loved it. And I love it to this day. OU812 was truly my introduction to Van Halen in terms of full LPs. And I particularly liked and appreciated the variation from their normal sound in the track "Finish What Ya Started."

With a country twang, Sammy's use of an electric-acoustic guitar to complement Eddie's electric, a very stripped down overall sound, and a no-nonsense black-and-white video, this song contained elements never heard before or since in Van Halen music. It still holds up very well now.

I'm weird, I'll admit. I prefer Van Halen with Sammy Hagar (although I love both iterations; don't get me started, though, on the third with Gary Cherone). As solo artists, I prefer David Lee Roth.

Ohhhhh, Diamond Dave. That could be a whole other MFS.

Jan 20
There may have been a tie with #minimusicmonday last week. It might have been Steve B or it could have been Marty M. I’m declaring BOTH! Time Will Tell if anyone gets the next challenge photo. And that time will... 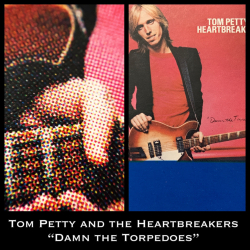 Jan 22
Remember how I said that Pearl Jam was going to be dropping a new single soon? That "soon" happened today with the release of "Dance of the Clairvoyants." I'm going to warn you now, this is unlike anything Pearl Jam...